83% of all 2021 Investment Dollars into the Collectible Industry going to Trading Card Companies!

With an obvious explosion of investments in collectibles companies over the last 8 months, Trading Cards are clearly the Elephant in the Room (even before NFTs!). In this article, we take a deep dive into the most recent investment trends in the FanMerch market (worth roughly $500 billion annually).

Here are the investments this year so far  –

Early in 2021, a Michael Jordan rookie card sold for $215,000. Weeks later, the same card sold for $738,000 (243% up!) and now, it is worth even more than that. In May, Target stopped selling trading cards in its stores after four men accosted a customer in the parking lot, which then resulted in the customer pulling a gun. In following the collectible markets for more than 30 years, I have never seen anything like it (Beanie Babies was nothing against this). 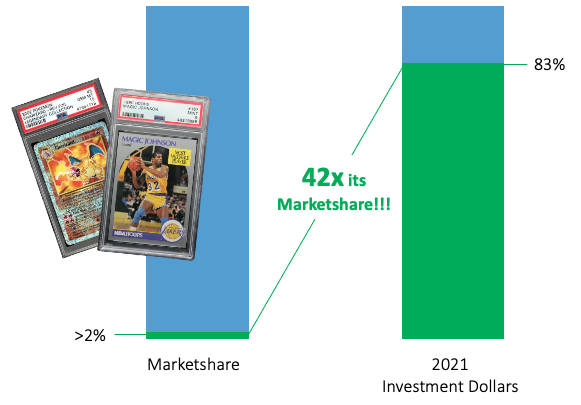 18 out of 28 transactions were related to Trading Cards (that is 83% or $1.6 billion of the total $1.933 billion investments).  And that number could have been bigger if Topps had gone public as planned at an anticipated $1.3 billion valuation this year.  The only reason that the deal did not happen, is that an even bigger company, Fanatics (recently valued at $15-20 billion) managed to snag the MLB contract (a major surprise) and is now also entering the trading card market.

All of these auction records and investments feed on each other and on pundits such as the Verified Market Research Trading Card report that claimed this segment alone is going to be worth $100 billion in 5 years (which many in the media like this CNBC article from today quote as gospel.  Here are the headlines  –

We think that this market is about to peak and that it only represents about 1% of the total collectible market. There is a lot of money that has been made in this market this year and there might be some more upside, but we believe the downside is looming much larger.

After many more and bigger deals at the end of 2020, I only saw 4 pure-play Collectible NFT investments.  There were many other investments into the wider blockchain infrastructure and probably also a few crowdfunded deals that I missed, but overall it seems that this 2020 phenomenon is slowing down as it is looking for a collector-specific long-term use case (we have heard very little positive feedback from our 500,000 registered members in regards to their appetite to spend money on NFTs). Even the otherwise bullish NonFungible.com website seems to agree that the Boom is over.

These are generally regarded as the “cool” collectibles (we see Vinyl Art as part of Art).  They were also the first collectibles that were considered an alternative asset.  2021 saw 8 transactions including two investments into Whatnot and we are slowly seeing winners emerging (GOAT or StockX for sneakers, Watchmaster for watches). 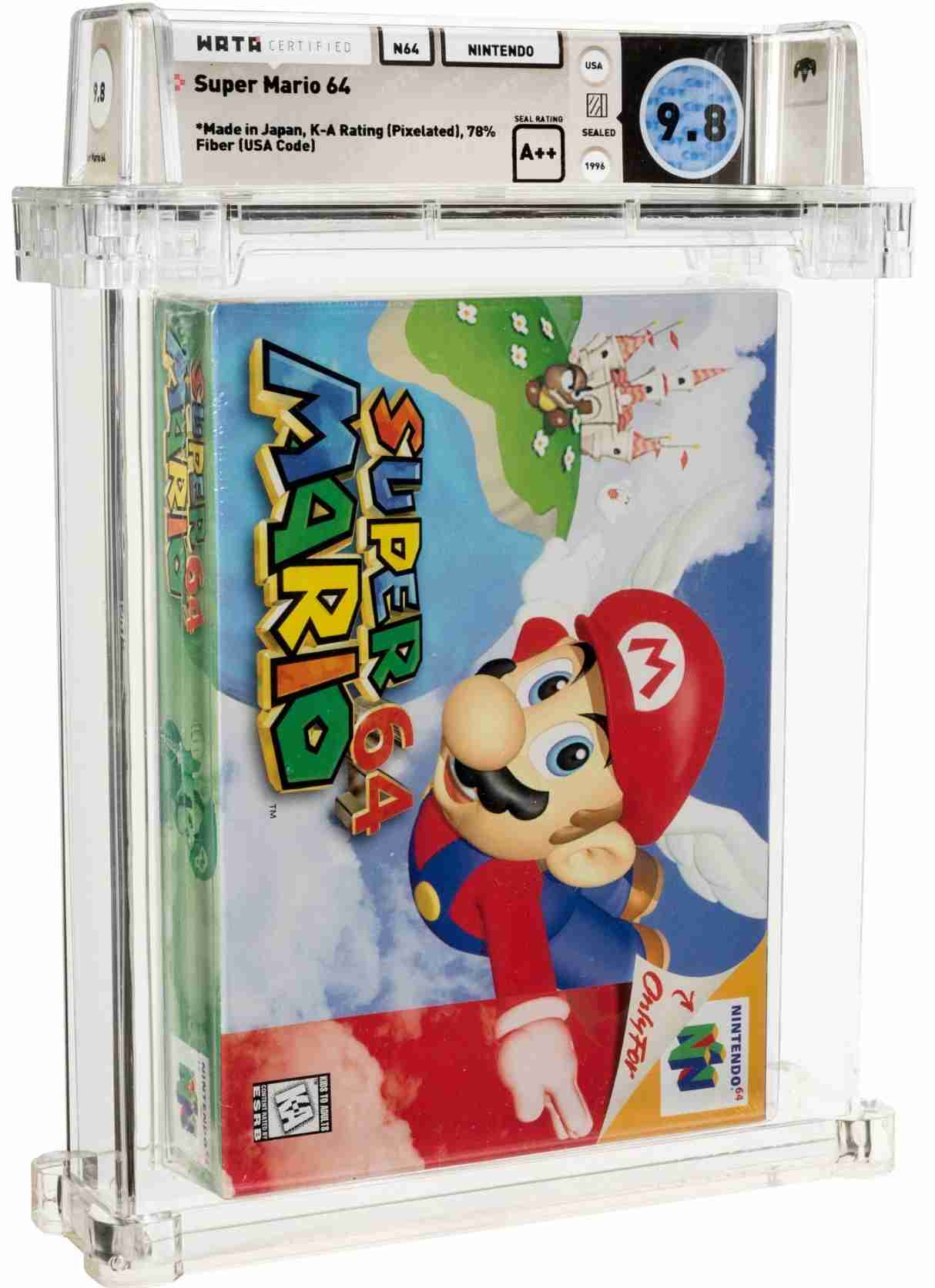 Will everything be encapsulated?

Comics and Videos (or really Grading)

All activity here was based on Grading, the big winner in terms of the business model for the year.  Naturally, more of a Duopoly, both major players saw a buy-out and the team that came in earlier has already done two follow-on acquisitions broadening the depth of service and offering (here into Video Games).

One other Big Trend that might be petering out?

Fractional ownership companies received 5 investments but questions remain about the benefit of owning a fraction of a collectible as well as the economics as there are transaction costs (the cost of operating a technical platform and doing a lot of compliance work).

I was very skeptical of the concept of having another party hold my collectibles.  I can see wine with its specific storage requirements and the advantage of assuring a buyer that the wine had always been properly stored (you cannot tell wine that has gone bad unless you open it but you can with a comic that was stored in say humid conditions).  After all, it costs between $5 and $10 for the current Vaults to accept your card and then a yearly fee (which Alt, the only company raising this year is waiving – for now). 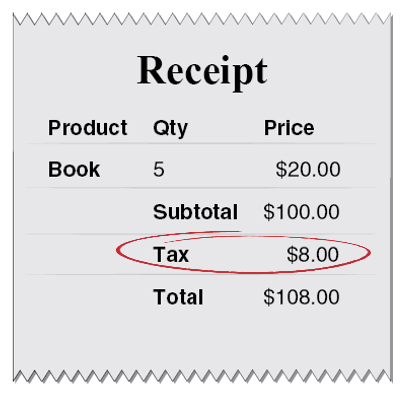 That was until Alt and PWCC both started to taut the advantage of no sales tax on transactions where the item stays in their vaults.  This could be a difference of up to 11.5%  (in Gould, Arkansas) and even more for international transactions.  So this might be a valid option for resellers of high to very high-value collectibles until States legislate for this the way they did for Marketplaces over the last 3 years.

Action Figures, Corkscrews, Posters and and and? 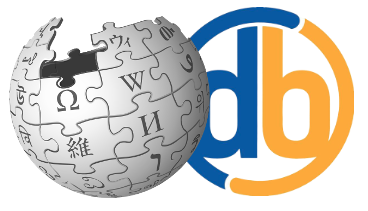 There are 100s of small and large segments (model cars for example is a $2 billion market) that are just too fragmented and thus hard to deal with for the typical venture-backed business (hence there were no deals here yet).  They require a Wikipedia-type model and the only play in town is yours truly, hobbyDB.  Created by collectors, for collectors and owned by about 1,000 of its users as the natural extension to Wikipedia (we start where they stop, so where they have one page on Hot Wheels we already have more than 50,000) hobbyDB is becoming the to-go site for collectibles, doing so segment by segment.  These segments make up more than 80% of the $450 billion FanMerch markets and are really the big prize here (different to Wikipedia we monetize all of this content).

Numbers in Italics are my estimates.  I think the list is relatively comprehensive besides the NFT space where there might have been more investments in more general-purpose NFT companies that are often heavily geared towards collecting as what else can you do with an NFTs?  I added the Collectors Universe Buy-Out as it closed this year and did not include a $125m investment into Vertical Scope as most of their forums are not collector-focused.  If I missed 2021 collectible investment (or you have other questions / observations) please let me know in the comments.

Nice work, Christian. This was all over the big news outlets recently: https://www.nytimes.com/2021/08/20/business/topps-baseball-cards-ipo.html

So it is getting noticed. I don’t see Fanatics on your list though – they seem to be really growing (much more than just trading cards though)

Fanatics did not raise funding, that is why they are not on the list (much more money than the new investments has been spent from earlier year investments or free cash-flow).

I read today that PSA is still swamped with 2020 submissions and are grading 21,600 cards per day!!

Fitting this theme is this announcement from today with Swiss online marketplace Chronext aiming to raise 250 Swiss Francs (approx $272 million) in Q4.

Add $350m to that total for trading cards! How can Sport Trading Cards ever be a serious investment asset when there is not enough underlying interest by collectors? The manufactures including the new kid on the block (Fanatics) will produce too much for collectors to absorb (they have done this before).