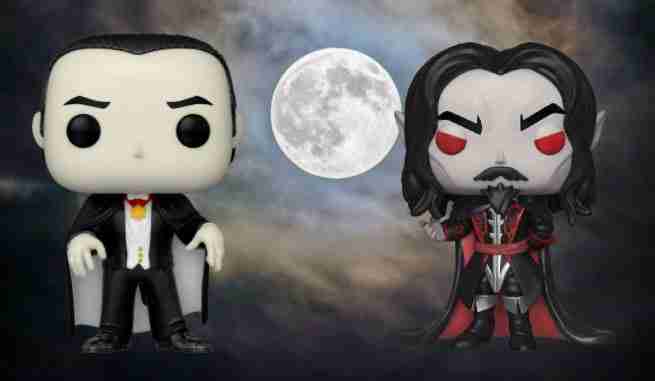 Dracula has been around for centuries. Thanks to a ghastly amount of Dracula figures from Funko, the Vlad the Impaler legend only continues to grow. hobbyDB user Javier Serrano, aka FJaviserr, takes us through the history of Dracula from castle to collection.

From the legends and myths of Carpathian folklore in Romania and the beautiful mind of Bram Stoker, the historical character Prince Vlad the Impaler, became the most-known vampire ever: Count Dracula, who is considered the first-of-its-kind in subsequent works of fiction.

He is one of the few characters that we can find in many lines produced by Funko, from Wacky Wobblers to Pop! figures. So, let’s make a chronological review of the Prince of the Darkness in the world of Funko, from his literary character to his film adaptations.

Bram Stoker, the creator of the Gothic horror novel Dracula in 1897, will arrive in our collections later this year as Pop! Icons Series #65 (BAM Exclusive). 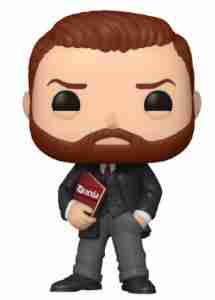 Nosferatu (1922), is an unauthorized and unofficial film adaptation of Bram Stoker’s novel, produced by Prana Film, which couldn’t get the rights of the literary work, directed by the great German director, F. W. Murnau and starring Max Schreck as Count Orlok. The legend about this masterpiece of silent cinema said that Max Schreck was a real vampire, I believe it was marketing, but who knows.

This classic character is presented by Funko as Mystery Mini and Pop! Movies #136. 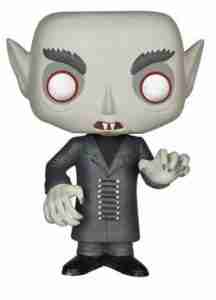 With Bela Lugosi behind the Transylvanian Count, Universal Pictures received commercial and critical success upon its release in 1931. Lugosi’s portrayal of Dracula established the character as a cultural icon to the present day.

With Funko, Dracula’s Universal Studios version made his debut with several Wacky Wobblers, among them one of the most exclusive four-figure sets ever made, the Silver Screen Monsters (4-Pack) (Metallic), which was limited to just 12 pieces. 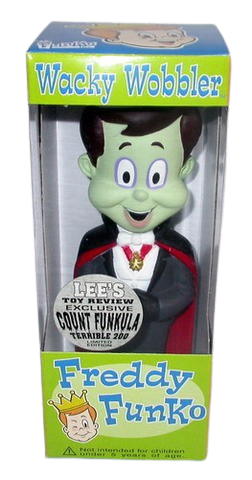 Before they were released as Pop! figures, we also had the Funko Force Series version (2010). In 2014, the first Pop! Vinyl of Dracula came out of the grave with seven other iconic monsters from Universal.

Following that, Gemini Collectibles and Funko surprised us again in 2015 remaking the Metallic four Pack as Pop! version (limited to 300 pieces) and its Black & White variant.

We had to wait until 2019 to see the second Pop! of the classic version (#799), and more recently Funko announced the third Pop! Movies vinyl figure of Dracula (#1152), both Walgreens Exclusives. 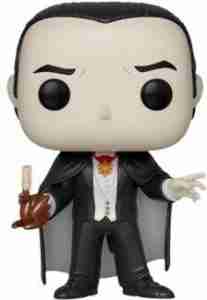 Other remarkable figures on this list are Halloween Freddy (Retro Freddy) and Freddy Vampire (Funko Soda), both characterized with the classic look of Lugosi’s Dracula, and let’s not forget the Mystery Minis figures as well.

Back to the 90’s, Francis Ford Coppola, directed a new film adaptation, Bram Stoker’s Dracula. At the beginning of the year, we received the news of these Pop!’s with joy because we finally have the first figure of Professor Abraham Van Helsing, the vampire hunter par excellence and the archenemy of Dracula. The rest of the series are focused on Prince Vlad/Dracula figures. 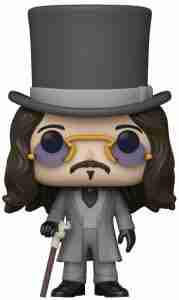 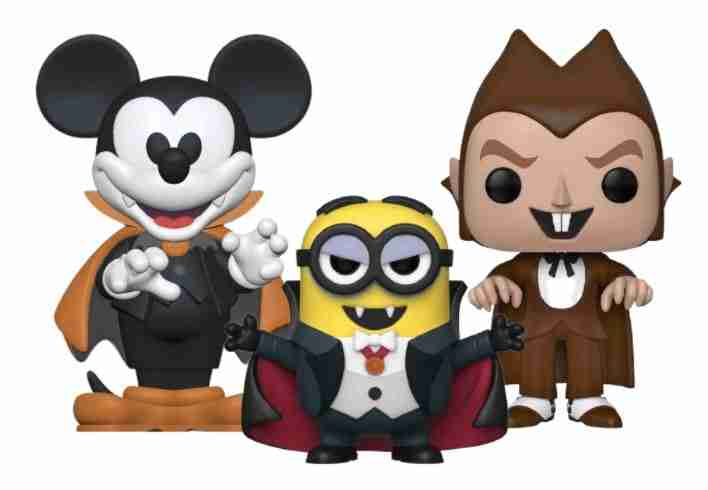 I guess we’ll be seeing more of them for a long while, which is wonderful. However, in my opinion, the list will not be completed until Funko decides to make a figure based on Christopher Lee’s Dracula and his legendary co-star Peter Cushing as Professor Van Helsing.

Well, Creatures of the Night, have a fright week. Let me know if you’d like to know more about Funko X Dracula in the comments and keep on Popping!