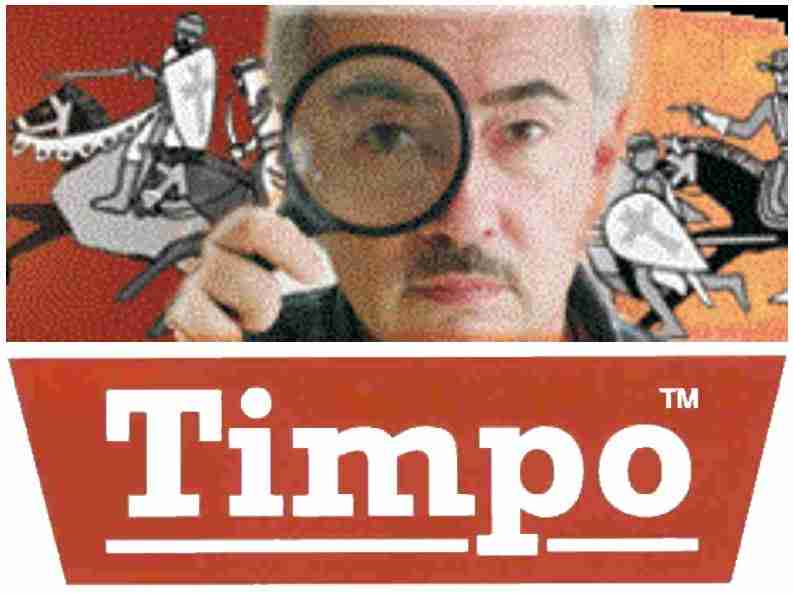 When it comes to Timpo Toys, Alfred Plath considers it a little more than just collecting. It’s more like time traveling.

Alfred has spent close to six decades “traveling through time” to learn everything he can about an item, from production sites and processes to its history and relationship with its country of origin.

And now the artist, author and skilled martial artist is bringing that expertise of Timpo Toys to hobbyDB as the latest member of the hobbydb Advisory Council. 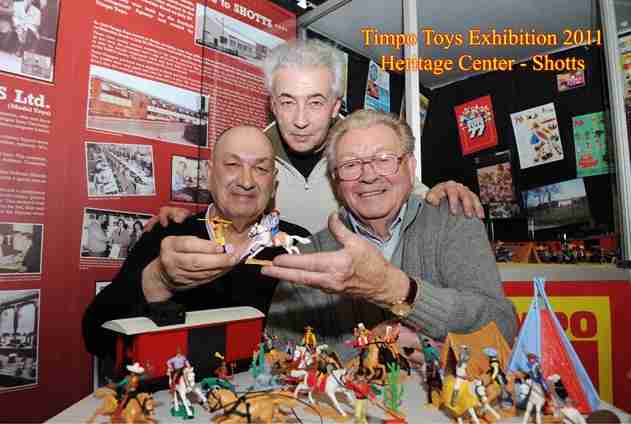 That passion soon turned into artistry with his custom pieces. Known as a Timpo Artist, Alfred’s new figures and dioramas are crafted exclusively with Timpo parts without the use of any outside elements such as glue, paint or cutting the model.

In 2003, he set out to scour the globe to intensively research the history of the company, via archive searches and more than 300 interviews with former Timpo employees. All of which is documented in his 2005 book Timpo Toys LTD. and his CD-ROM titled Timpo Toys The Movie.

Now he’s working on the first-ever online database for Timpo Toys. Frozen North Series is the first section that is close to being finished.

Alfred was instrumental in organizing a Timpo reunion party in 2010 and was attended by more than 150 former employees, board representatives and collectors from five countries.

A year later — and once again at the former Timpo headquarters in Shotts, Scotland — Alfred played host to the first Timpo exhibition with the help of the Scottish government.

You might want to think twice before stepping into the ring with him. Which ring? You name it. Alfred has spent more than 30 years visiting 47 countries learning 54 varieties of martial arts. He has served as a martial arts writer and editor in the Philippines, organizing the largest Philippine martial arts festival. That’s in addition to participating in several full-contact Europe and world championships.

Some of Alfred’s Customs 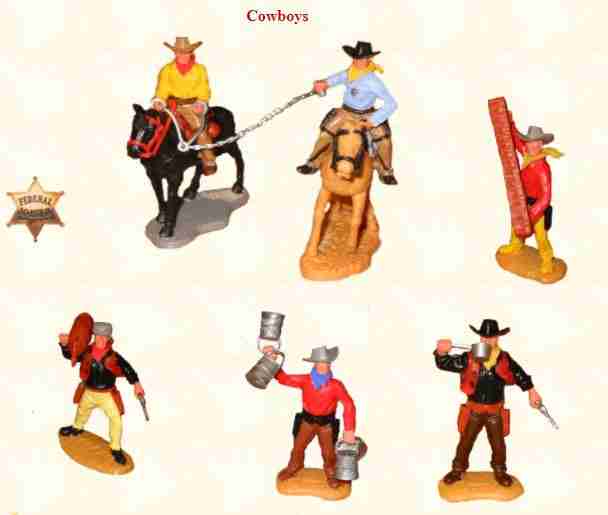 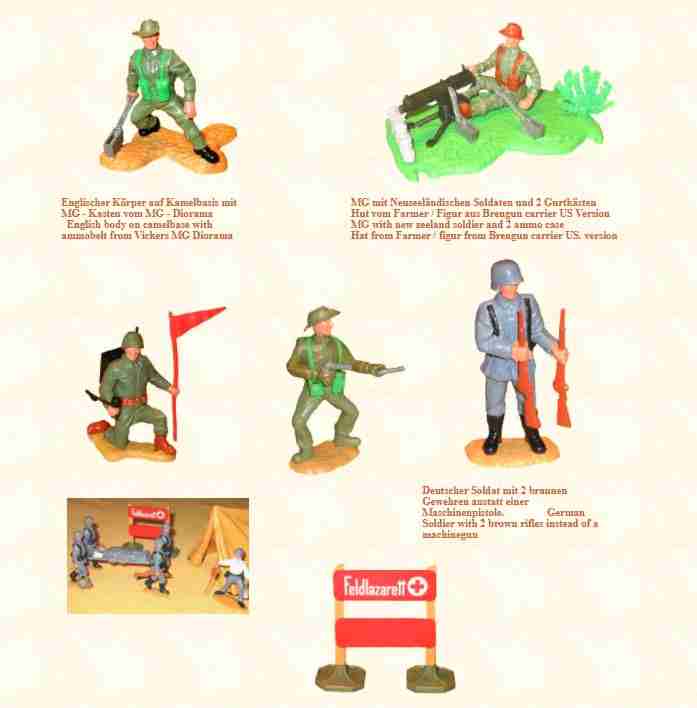 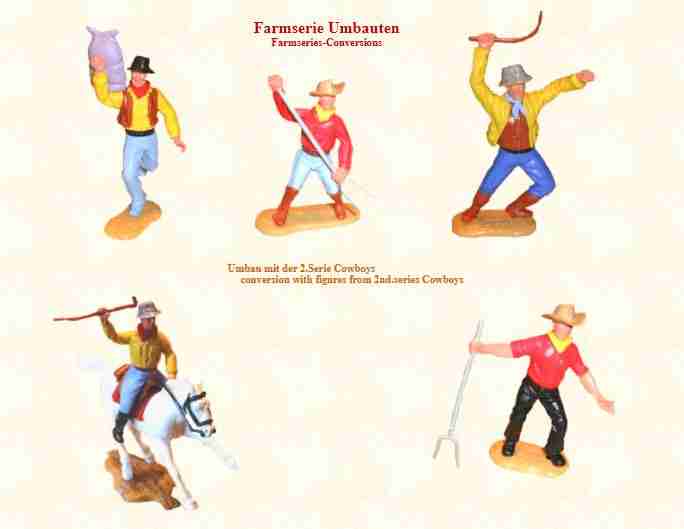 You can read more about Alfred on his site – www.timpo-artist.de.

Hi Alfred, thanks for joining us. I founded hobbyDB for all collectibles but it really started with Timpo Toys (here is an earlier post I published on this Blog).

Hi, thanks for the inclusion. It’s great that you are also enthusiastic about Timpo. I look forward to the cooperation