Introducing the Pop Culture Hall of Fame Class of 2021 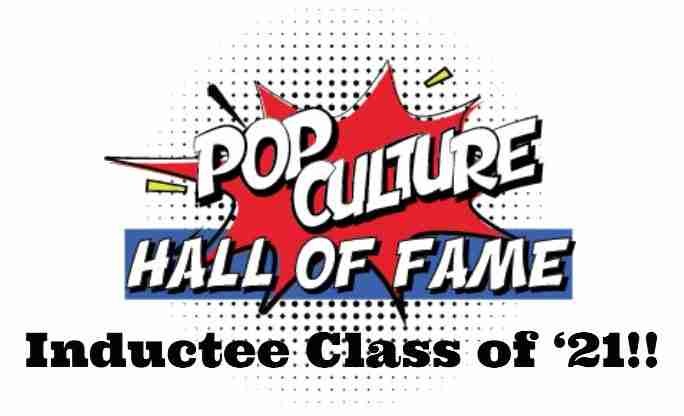 The Pop Culture Hall of Fame has announced its 2021 induction class with a baker’s dozen of influencers, brands and franchises that have left their footprint on the world of pop culture.

So without further ado, we present to you the PCHOF’s 2021 class – 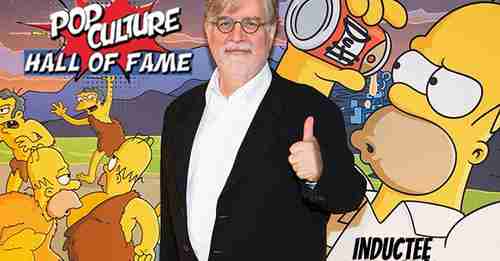 Woo hoo!!! Congrats to Matt Groening on his induction into the Pop Culture Hall of Fame’s 2021 class!

Groening enters as an Entrepreneur for his work with animated classics such as The Simpsons, Futurama and Life in Hell, to name a few.

Every year, the Pop Culture Hall of Fame recognizes a charity that provides great services in the name of pop culture.

For 2021, we’ve chosen Magic Wheelchair, which creates amazing costumes for kids in wheelchairs.

Very few musicians have left as indelible a mark on pop culture than John Williams.

The composer best known for bringing Darth Vader and the Star Wars universe to life has scored an entry into the PCHOF via the class of 2021! 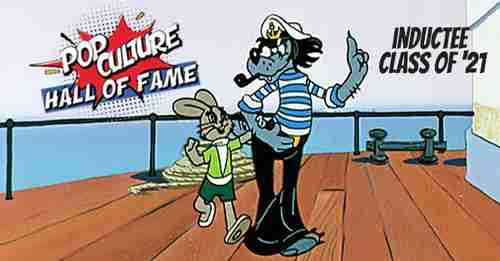 The wait is over! We’re enshrining Nu Pogodi’s Wolf and Hare as the PCHOF’s 2021 Characters of the Year!

The animated Russian franchise (which translates to “Just You Wait”) starring Wolf (Волк) and the Hare (Заяц) rose to worldwide popularity during its time on the air between 1969 to 2017. 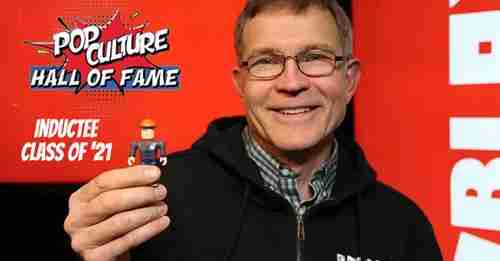 David Baszucki has built a PCHOF career! The Roblox founder earns an enshrinement into the 2021 class for Game Developers. 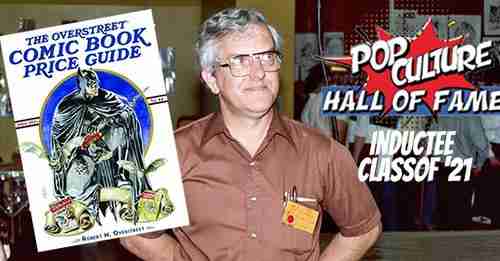 We’re excited to announce a historic enshrinement into the PCHOF’s 2021 class – Robert Overstreet.

One of the biggest names in comics publishing, Overstreet enters the Hall as a Historian for his work founding The Overstreet Comic Book Price Guide. 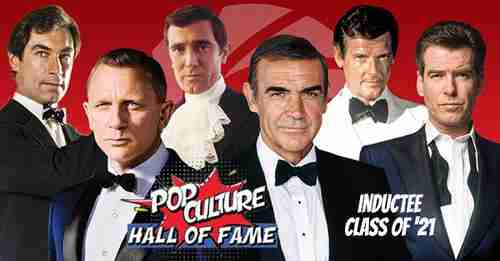 Hall of fame. Pop Culture Hall of Fame, this is.

The legendary James Bond is this year’s 2021 PCHOF entry for Franchises. Agent 007 has left an indelible mark on pop culture from movies to collectibles and so much more. 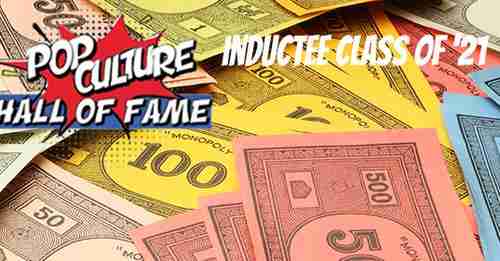 Do not pass go! Instead, head straight into the PCHOF’s 2021 induction class, Monopoly!

The Parker Brothers (now Hasbro) board game, which was first published in 1935, enters the Hall under the Franchise category.

Hasbro Pulse is among the titans of the collectibles world, more than earning them a place in the PCHOF.

It joins the 2021 induction class under the Brands category. 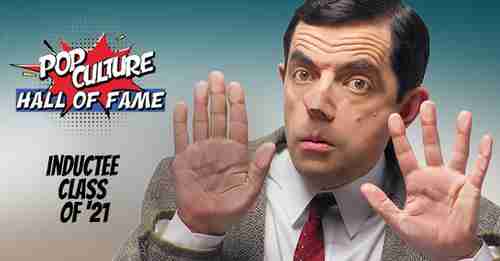 Mr. Bean might not have spoken much, but his career speaks volumes!

Rowan Atkinson is this year’s PCHOF inductee in the Actor category, as we celebrate more than four decades of the British funnyman’s work. 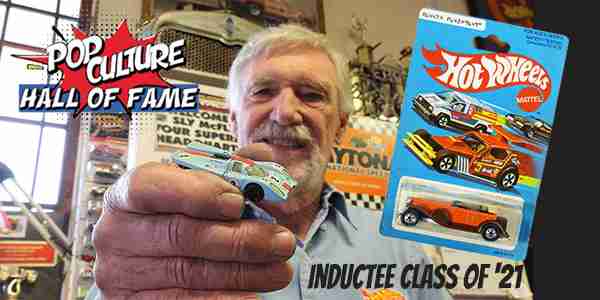 Larry Wood rolls into the PCHOF as a member of the 2021 induction class for Designers!

Wood’s 50-year career as a designer has earned him a certain celebrity status in the Hot Wheels and diecast communities. 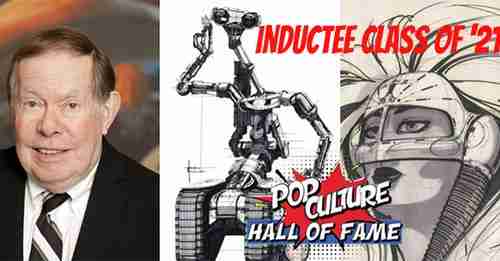 You might not recognize Syd Mead’s name. But you are certainly familiar with the work of Mead, this year’s PCHOF inductee for Designers.

Mead’s imagination is responsible for sketching the vehicles, costumes, architecture and machines for films and TV series such as Star Trek: The Motion Picture, Blade Runner, Tron, Turn-A Gundam, Aliens, Tomorrowland and more. 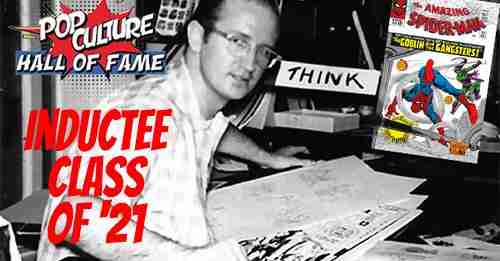 Congratulations to Steve Ditko! The man who breathed life into Spider-man and so many of our favorite Marvel characters joins the 2021 PCHOF class under our Artist category. 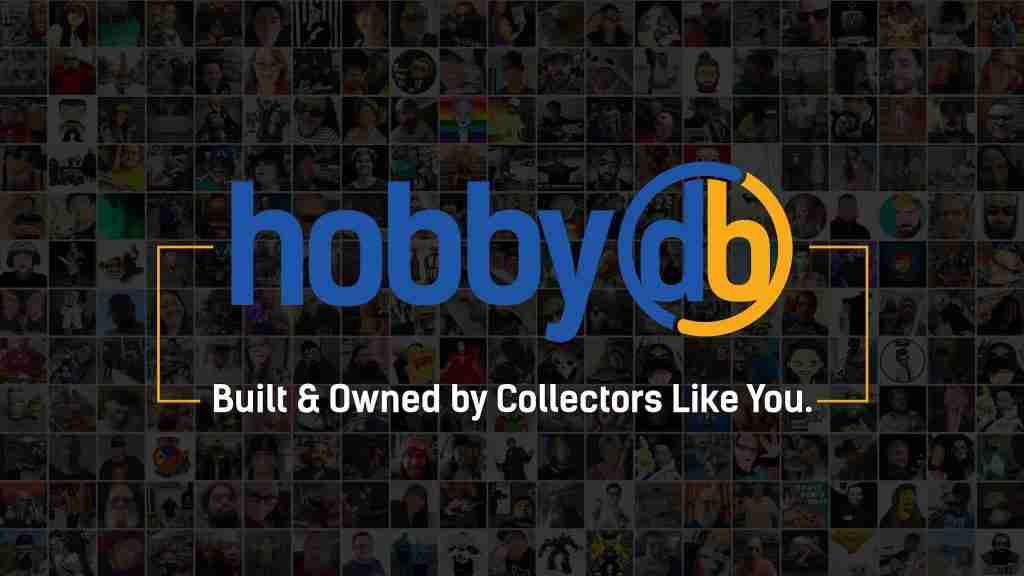