Did You Own It – Ken Griffey Jr. Upper Deck Rookie Card 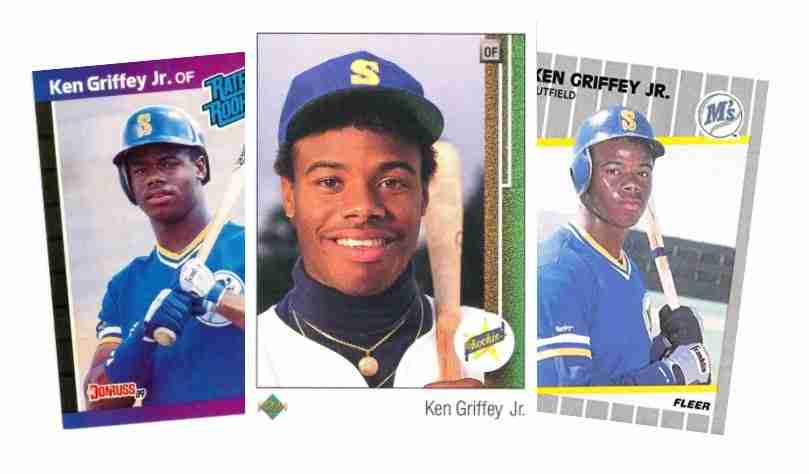 It’s Christmas morning in 1989 and hundreds of teenage boys are scouring beneath the tree for that unmistakable, long rectangular present.

The hope – nay prayer – is that a sealed box of 1989 Upper Deck baseball cards lies nestled somewhere tightly bundled in snowman wrapping paper below the twinkling lights and ornament-heavy branches.

Your parents grew up collecting Mickey Mantle, Willie Mays and Duke Snider cards. Many of which ended up in bike spokes, shoe boxes and, eventually, landfills. Read about our recent visit with super-collector and owner of one of the world’s three known GEM-MT 10 Mickey Mantle rookie cards Marshall Fogel here. 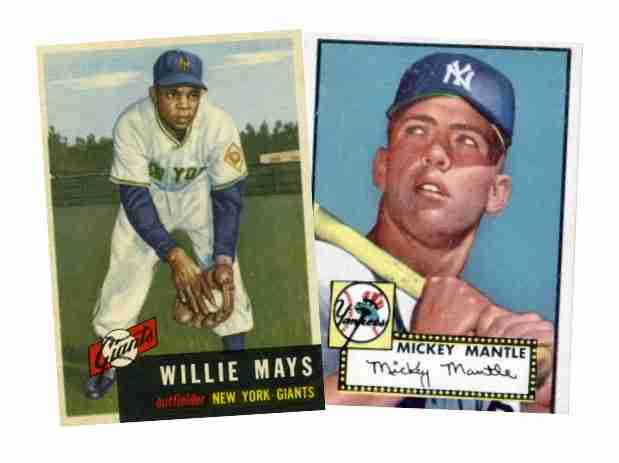 The scarcity drove the hobby for decades, until companies such Topps, Donruss and Fleer entered the trading card landscape in the 1980s. The popular rookies of the time centered around the likes of Don Mattingly, Cal Ripken and Bo Jackson, as well as Tony Gwynn, Mark McGwire and more. 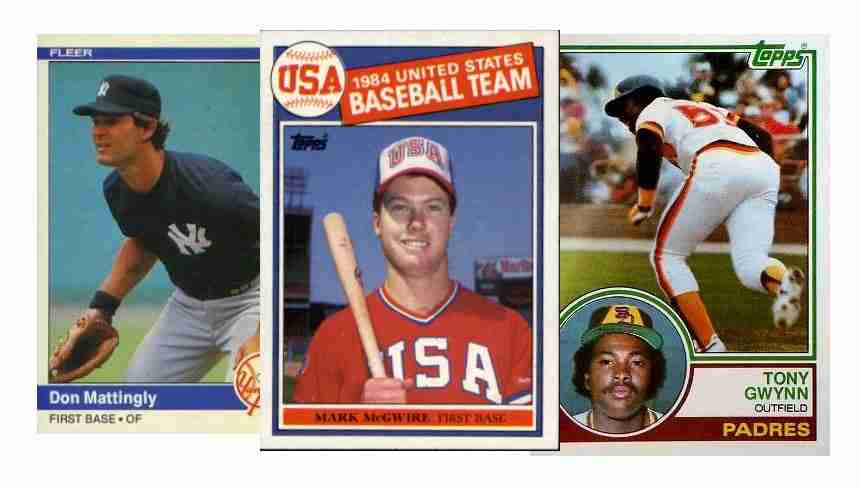 Other competitors gained a footing late in the decade with brands such as Topps’ Bowman and Score emerging on the scene. But Upper Deck was different and its debut collection in 1989 was somewhat revolutionary.

If you were a collector, or a 13-year-old baseball fanatic, you just had to have that clean, sleek-looking set that was among the first to use hologram technology.

Then there’s the matter of THAT card. 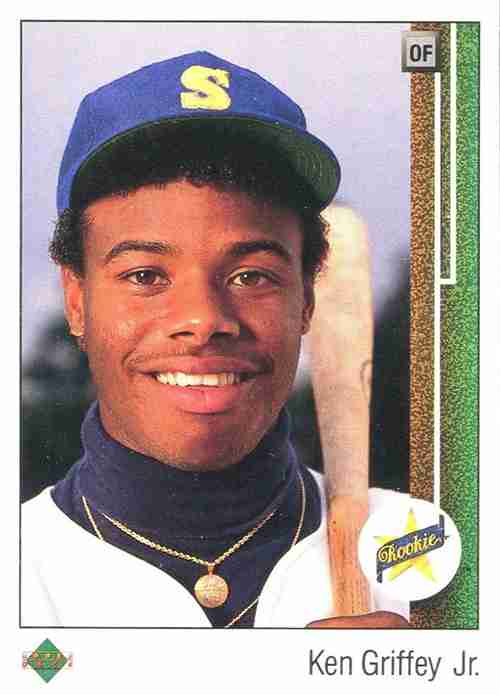 The one and only Ken Griffey Jr. Upper Deck rookie card.

The younger Griffey had his share of rookie cards from Topps, Fleer, Donruss, etc., but the Upper Deck is champ among them all – at least in terms of popularity.

The card was part of a subset of Star Rookies found at the beginning of entire collection and came with the added pressure for Griffey of being the first overall card (No. 1) in the set.

Griffey Jr. has proven to be quite the name in collectibles. In addition to cards on hobbyDB, you’ll find action figures, posters and video games – as well as an impressive lineup of Funko Pop! figures. 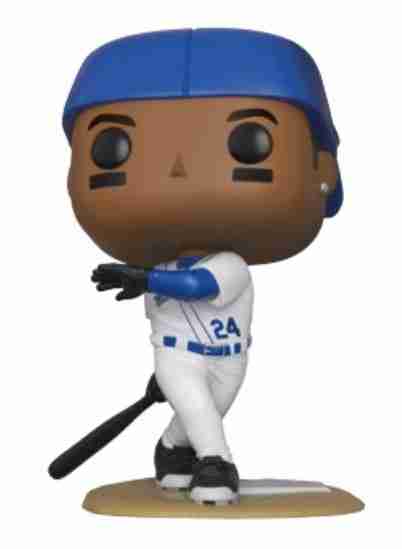 Peruse the entire Ken Griffey Jr. database by following this link! Then check out our recent “Did You Own It” highlighting Hasbro’s G.I. Joe Aircraft Carrier the U.S.S. Flagg. Make sure to let us know what you’d like to see us feature next by commenting below!

Are you a fan of Ken Griffey Jr, baseball or sports? We’re always scouting for fans to join the hobbyDB Squad to curate their favorite subjects and lots more. Message us at support@hobbydb.com and we’ll get you started!

Author’s note: this then 13-year-old is still waiting for that unmistakable, long rectangular present tightly bundled in snowman wrapping paper below the twinkling lights and ornament-heavy branches.

Attention all trading card fans! Here’s your chance to own a part of hobbyDB via our latest round of Crowdfunding. You’d join collectors just like yourself as well as industry veterans such as Collectors Universe CEO Nat Turner (PSA). Investing is easy and can be done for as little as $100. Unlike a donation, investing in hobbyDB allows you to do well if we do well. Get full details here! 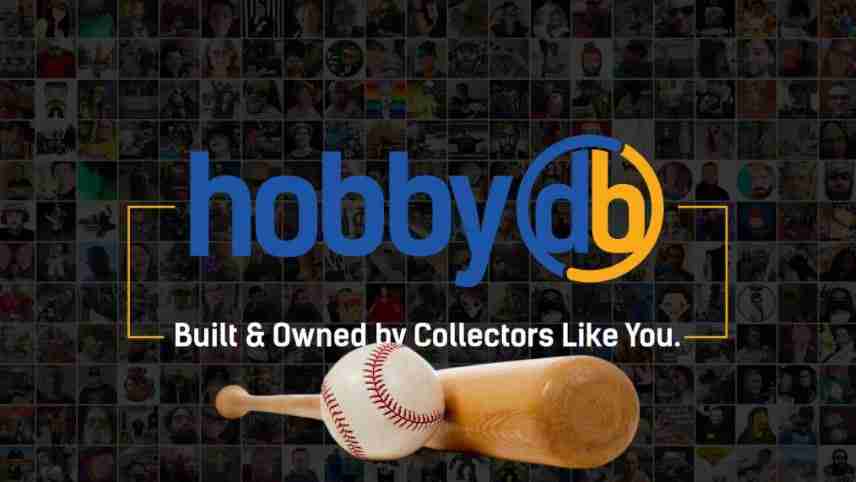