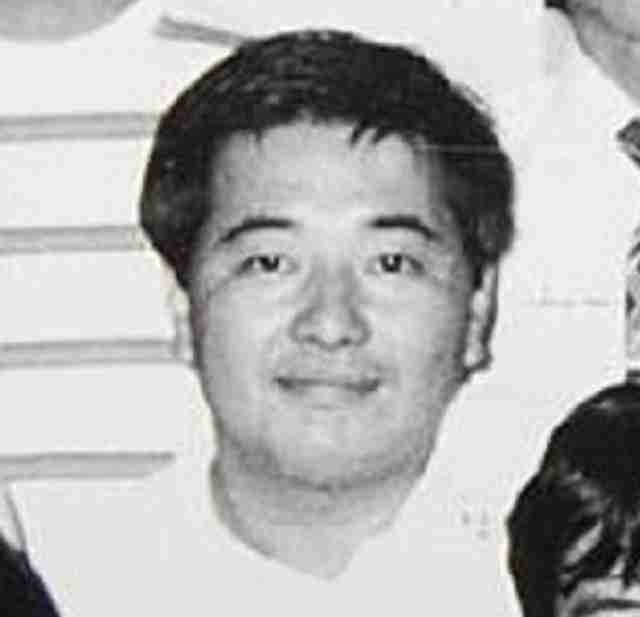 For more than 50 years Yoshiki Segawa has been corresponding to collectors around the globe asking questions, trading models and slowly filling gaps in his collection.  Dinky Toys, Märklin, Tootisetoys from the 1930s onwards, he has 1,000s of them!  Besides that, he is the world record holder for owning most models of the Honda Monkey (if such record would exist)!

Here some gems from his collection  – 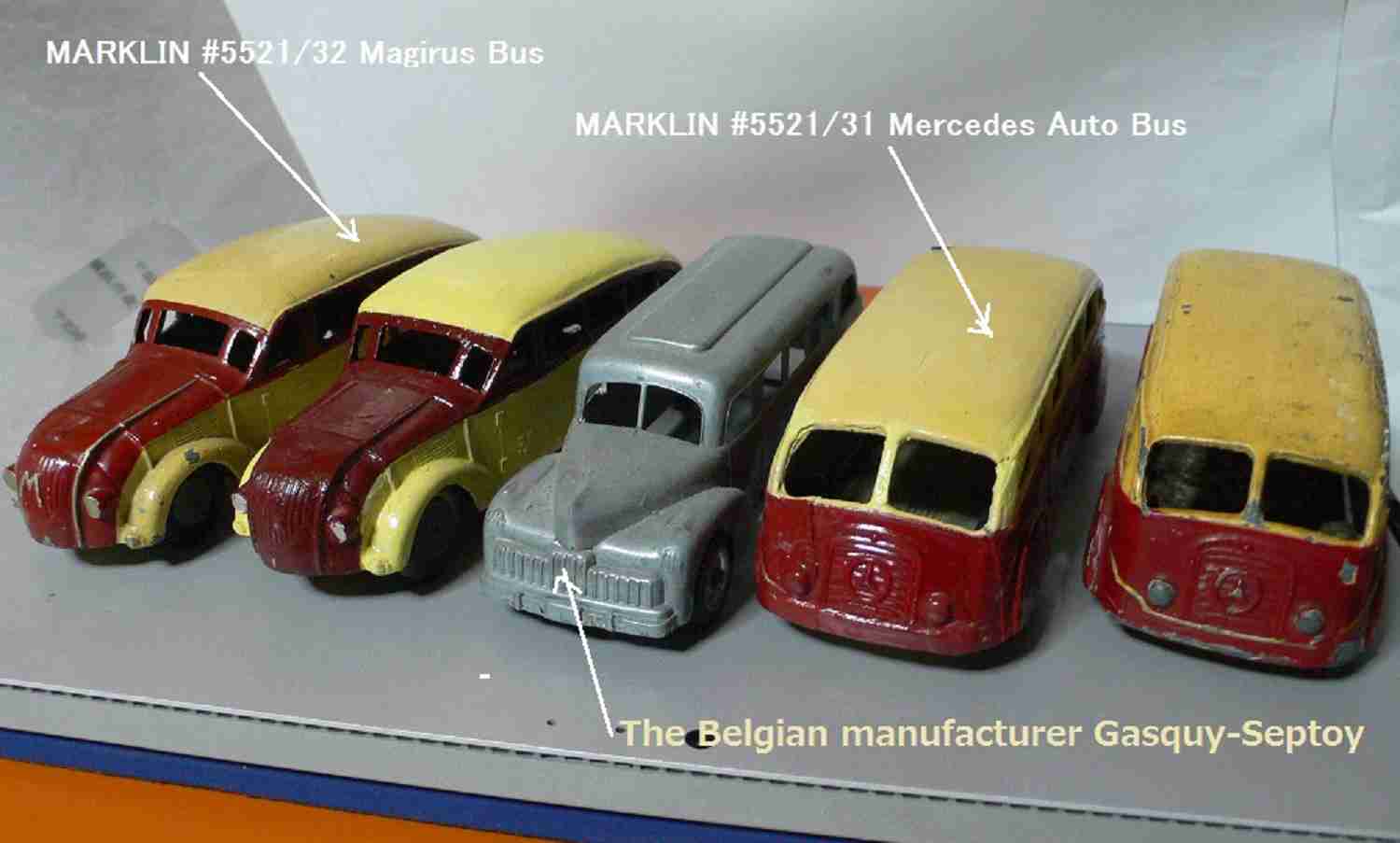 Some very early buses including from Belgian brand Gasquy-Septoy 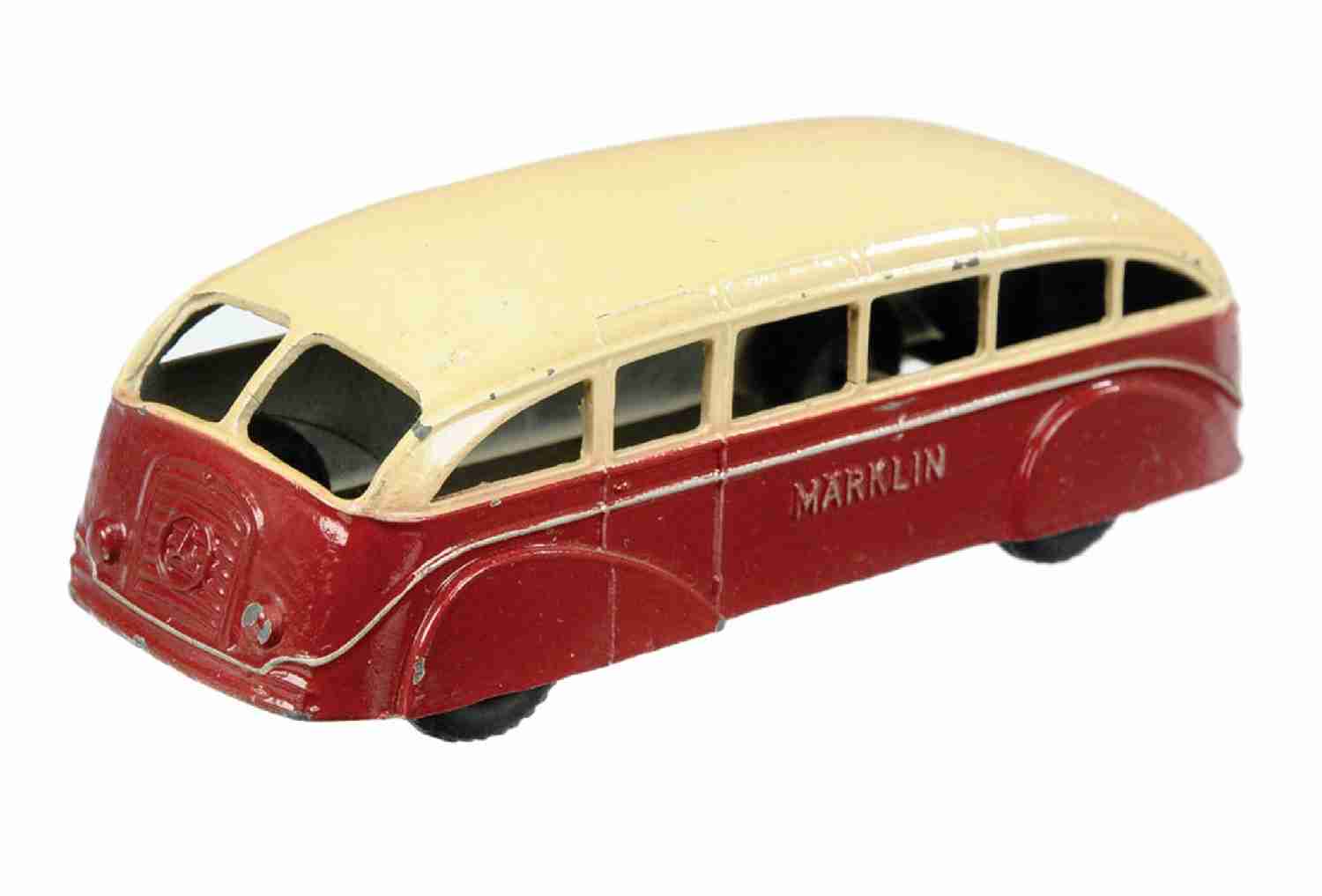 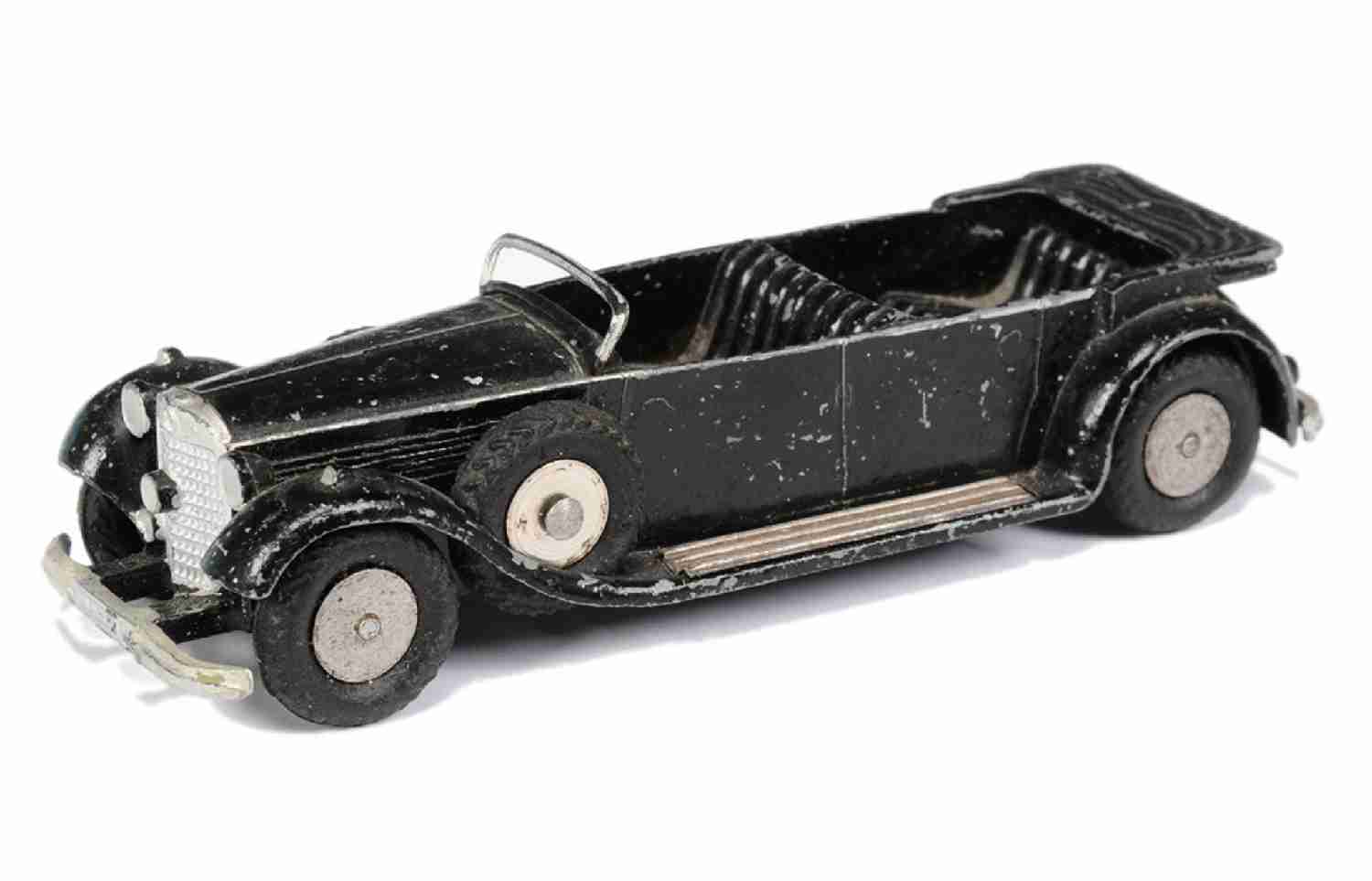 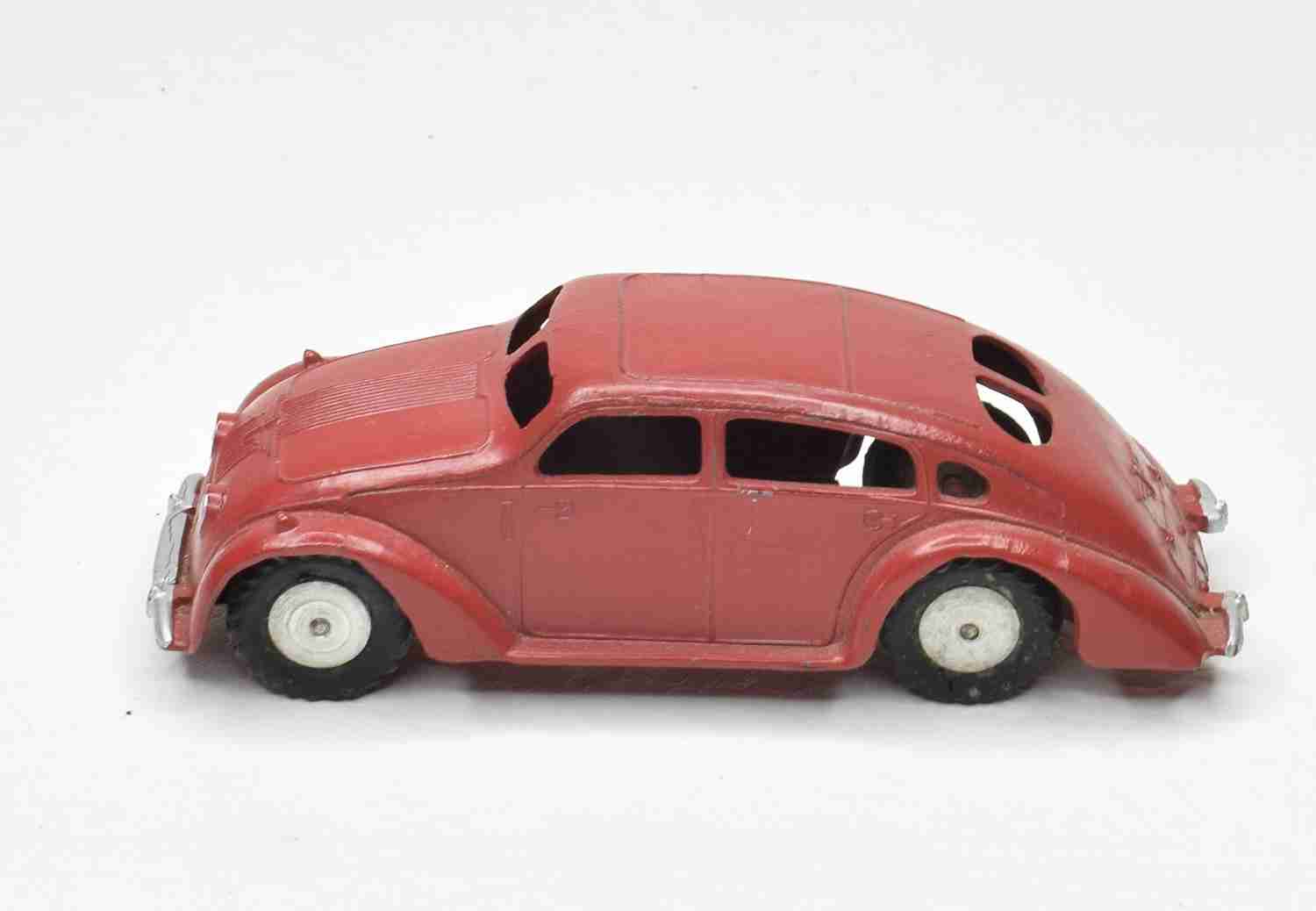 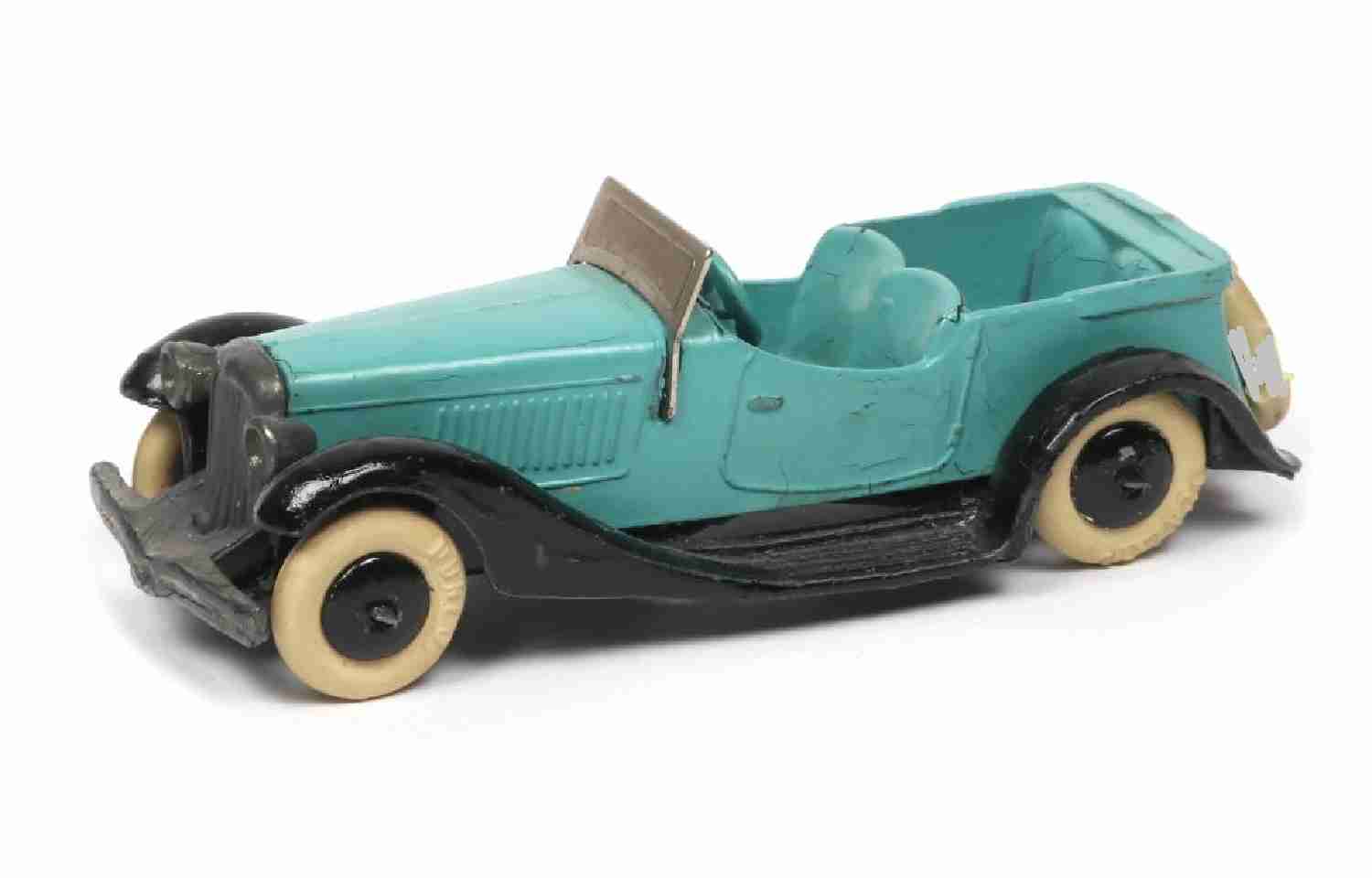 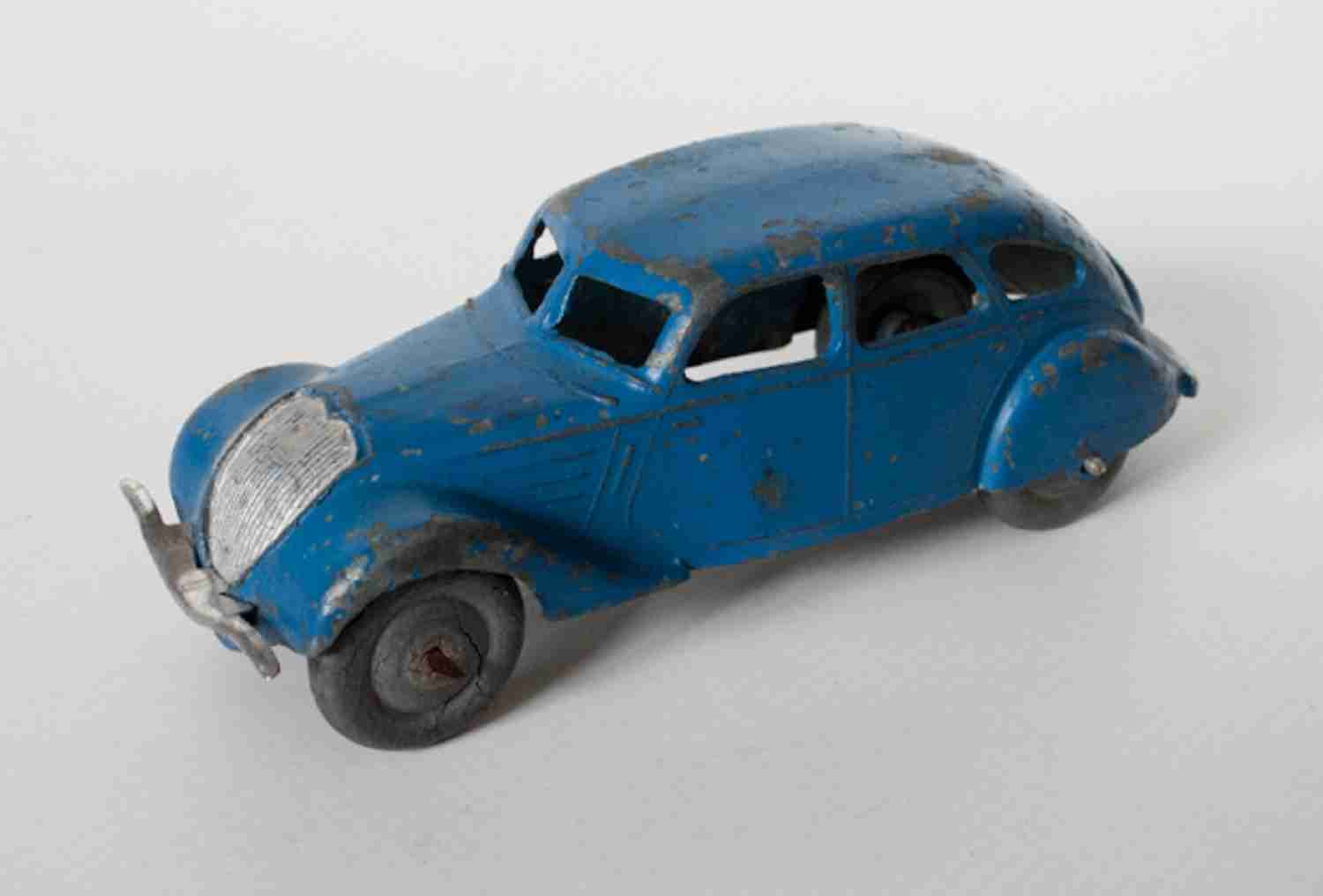 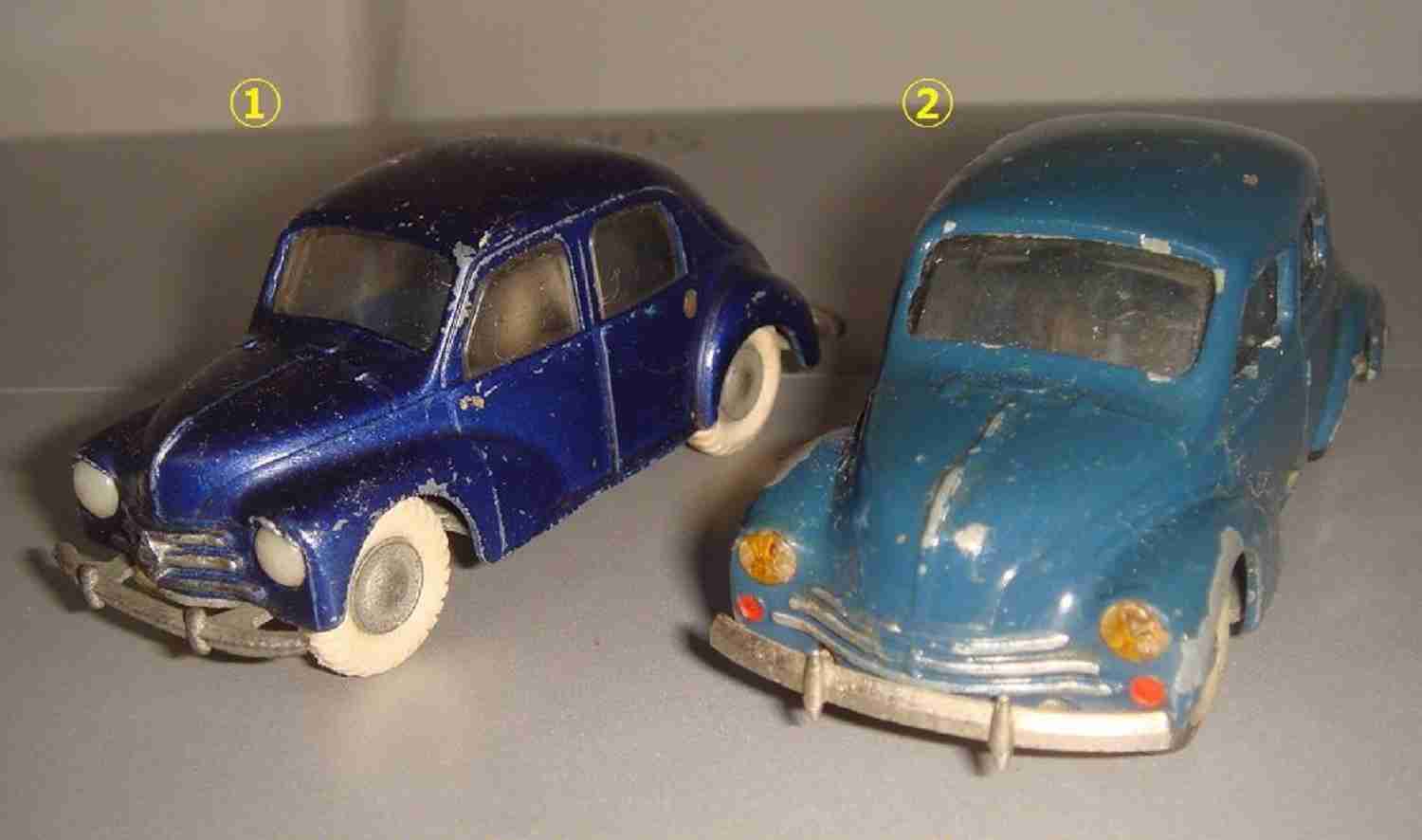 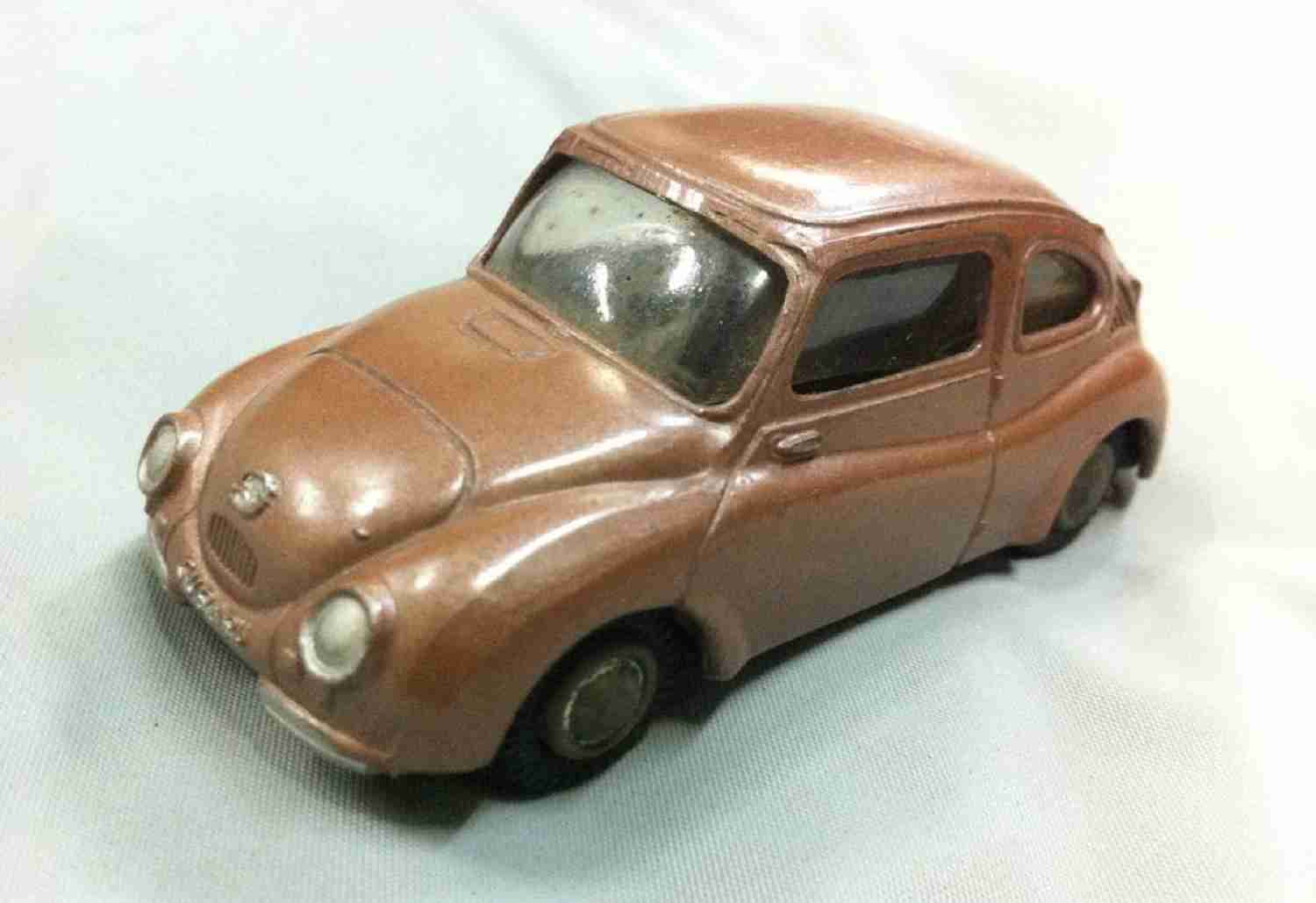 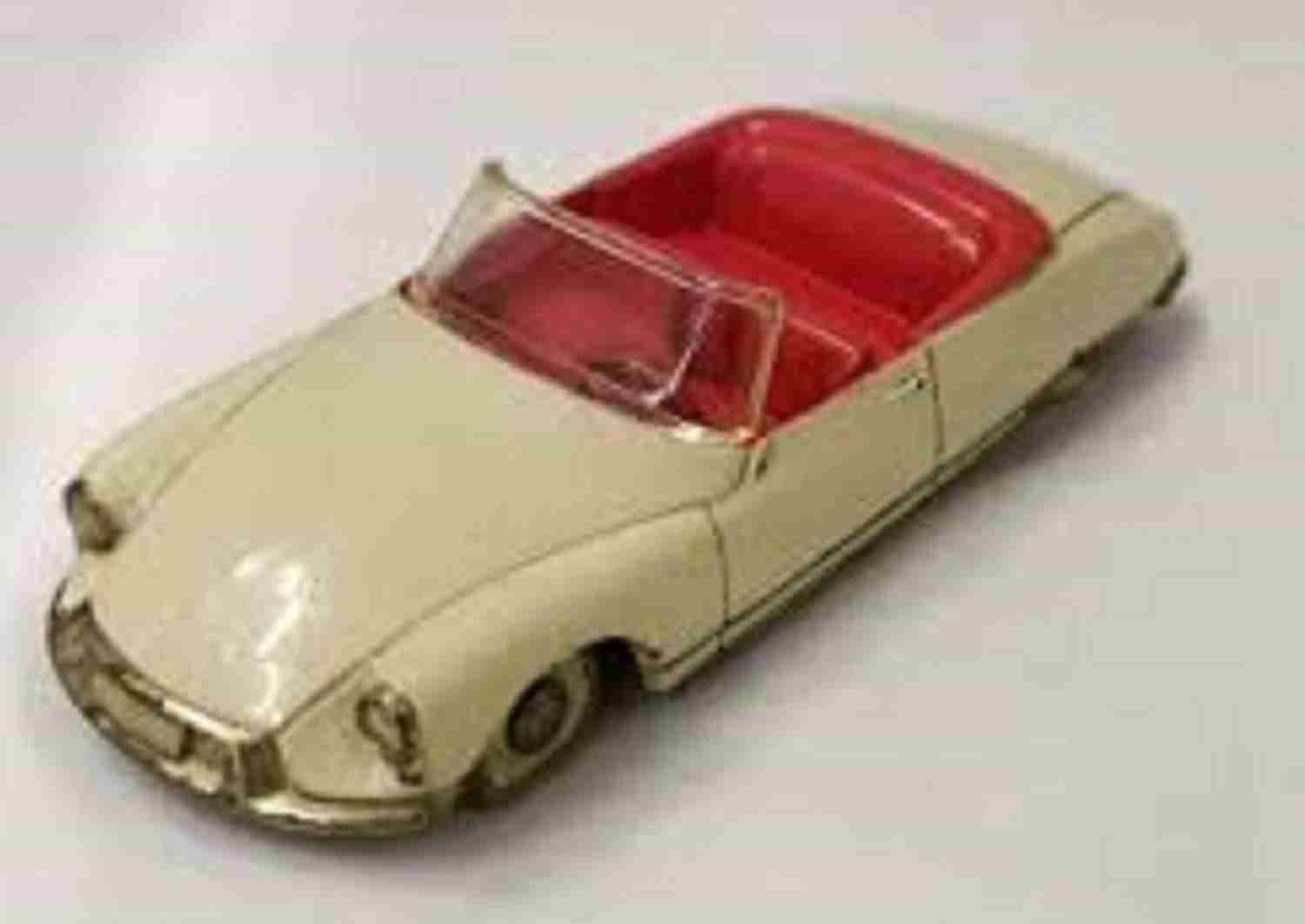 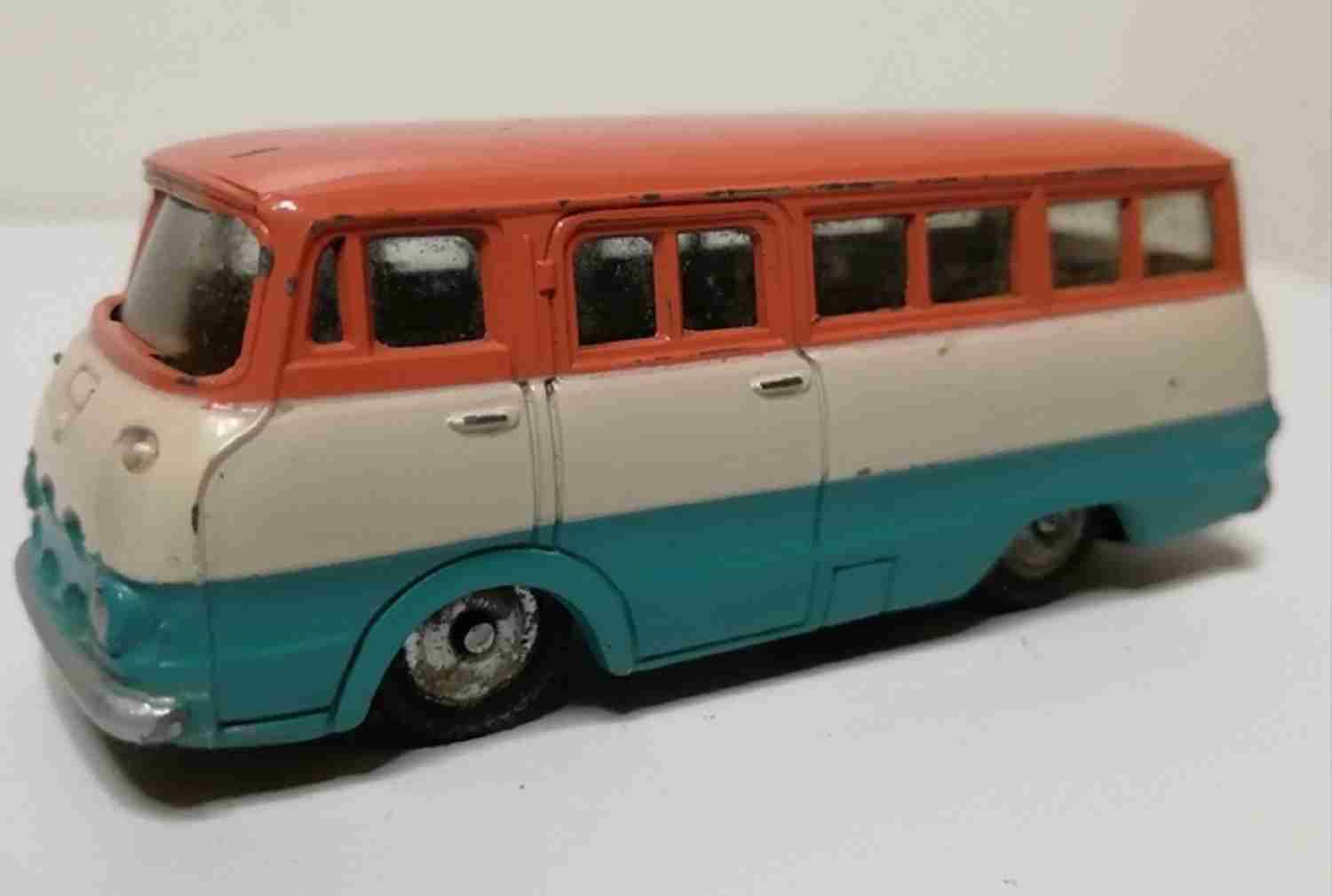 TAISEIYA’s MICRO-PET series No. 24 Prince Microbus. Another popular from that Series, now selling for over 200,000 Yen (about $1,800) in mint condition

If you liked this blog post come back next Wednesday when I introduce our next Member!

Love those Marklins! And of course now want to see those Monkey models!!!

My thinking exactly…. will ask Hideaki if that could be a future article.

Thank you for your comment. I’m not familiar with Honda Monkey. It depends on Yoshiki’s feelings. However, he has a “Monkey” restore studio in Karuizawa-Town, apart from his home in Yokohama-City. In the past, his love for “Monkey” has been introduced by many Japanese automobile magazines. Therefore, you may not want a new introduction. I have no choice but to ask Yoshiki himself.

Thank you for your comment. Mr.Yoshiki’s Honda Monkeys are not model cars, but real cars. Unfortunately, I don’t know the details of the monkey model cars.

Great old pre WW-II models – I don’t see any metal fatigue on them, so that’s rare in itself. The only models in common that I have are in a similar photo!

These two are similar. It’s a color variation of the 1950s Vilmer and Tekno Renault 4CV items. These are very rare items.

For more than half a century, we Japanese collectors often have problems after getting a good old pre-WWII model from Europe in good original condition. Unlike Europe and the United States, Japan has high humidity, so cracks and surfaces due to metal fatigue peel off like craters. Therefore, the model of the Märklin No.5521 series in the 1930s may also be transformed into a poor state.

I don’t see these in the DB – could he add them?

Will ask him! People that know me probably guessed that that was part of my plan all along…

So nice to see these collections! Please do more articles like this.

Question, why would the only two Danish companies at the time both do a probably not very common French car in the 50s?

An excellent question. We have a lot of documentation on when Teknos were introduced (1956 for the 4CV) but but less on the Vilmers. Cars from many countries were sold in Denmark in the 1950s, so a French Renault might not have been too uncommon. See https://theshopmag.com/features/denmark-barn-find-reveals-50-classic-cars/ for example.

The other thought is that Tekno and Vilmer had legal disputes about a generic toy truck design with steering via the spare tire on the roof. Since they were in competition with each other, one probably copied the other’s 4CV. This time not 99% copy but did the same car using their own design. Vilmer only made 4 cars which were slightly less realistic than the Teknos at that time. Since we do not know the the Vilmer was released, wd don’t really know who came first….

Thank you for your nice comment today.
I’m a 64-year-old businessman and I’m very busy. I would like to write more articles as much as time and body allow.

Of these two companies, “TEKNO” is a major manufacturer in the world and is a good quality item. In the 1950s and 1960s, there are many 1/43 masterpieces such as VW and Mercedes-Benz 180, 220SE, 300SL in Germany, Volvo in Sweden, and Jaguar in England as well as French cars. For reference, “TEKNO” was imported into Japan from the mid-1960s.