Remember the two heavy metal dudes with a public access television show, Wayne Campbell, portrayed by Mike Meyers, and his best friend and sidekick Garth Algar, portrayed by Dana Carvey? The recurring Wayne’s World skits, first appearing on Saturday Night Live in 1989, were an instant sensation and later spawned two feature films in 1992 and 1993. Wayne’s World introduced such timeless phrases such as “we’re not worthy,” “schwing!” and “not” to our collective lexicon. It also brought us one of the most famous cars to emerge from the Malaise Era, the iconic Mirthmobile, portrayed in the films by a baby blue 1976 AMC Pacer with a custom flame job. The car first appears early on in the film when Garth picks up Wayne from his parents’ house, as seen here: 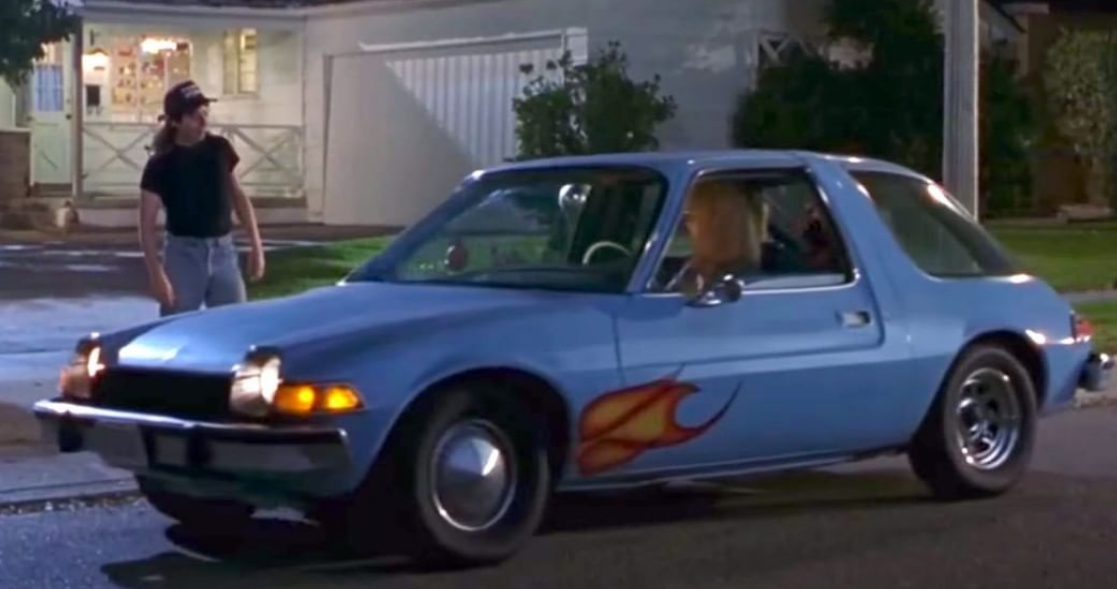 The compact Pacer made a splash in the automotive world with its… shall we say, “unique” styling when AMC first introduced it in 1975. The large amount of glass enclosing the passenger cabin earned it the nickname “The Flying Fishbowl” from Car and Driver. The Pacer had even more glass than the average passenger cars of the era! The car’s awkward proportions were compounded by its width, which was about the same as a type full-size car of the time (remember the land yachts that dominated American roads in the ’70s?). The Pacer’s success was limited, thanks to its strange design, poor performance (at almost 3500 lbs. fully loaded with air conditioning, an automatic transmission, and power steering, it had a hard time getting out of its own way), and relatively poor gas milage. But despite all that, the car’s quirkiness made casting a Pacer as the Mirthmobile a perfect choice.

Like most iconic film cars, the Mirthmobile has even been replicated as a diecast model, this one in 1/43 scale by Greenlight Collectibles! Find it on hobbyDB here. 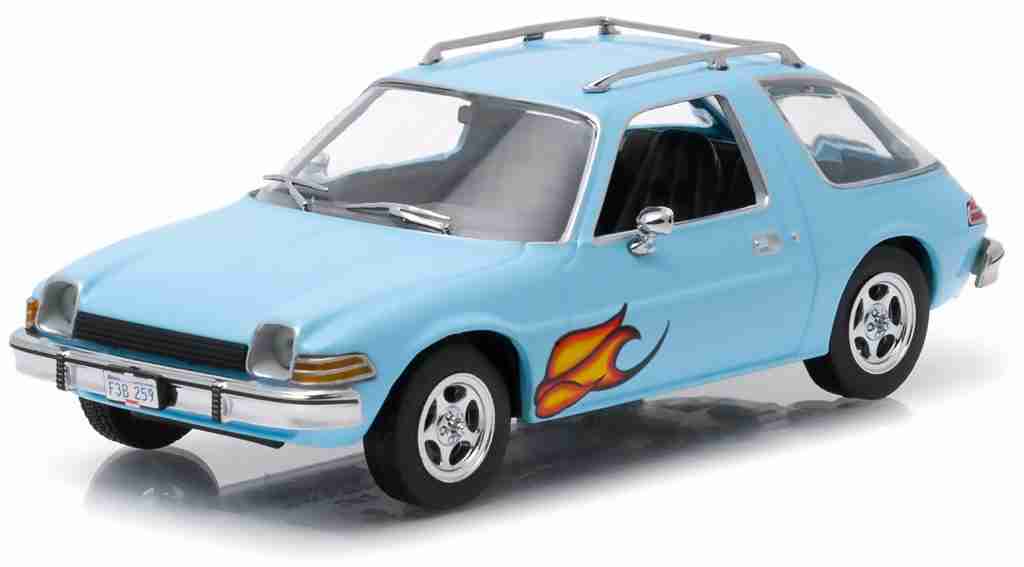 Re-experience Wayne and Garth’s unforgettable Bohemian Rhapsody performance with the Mirthmobile as the stage, here – 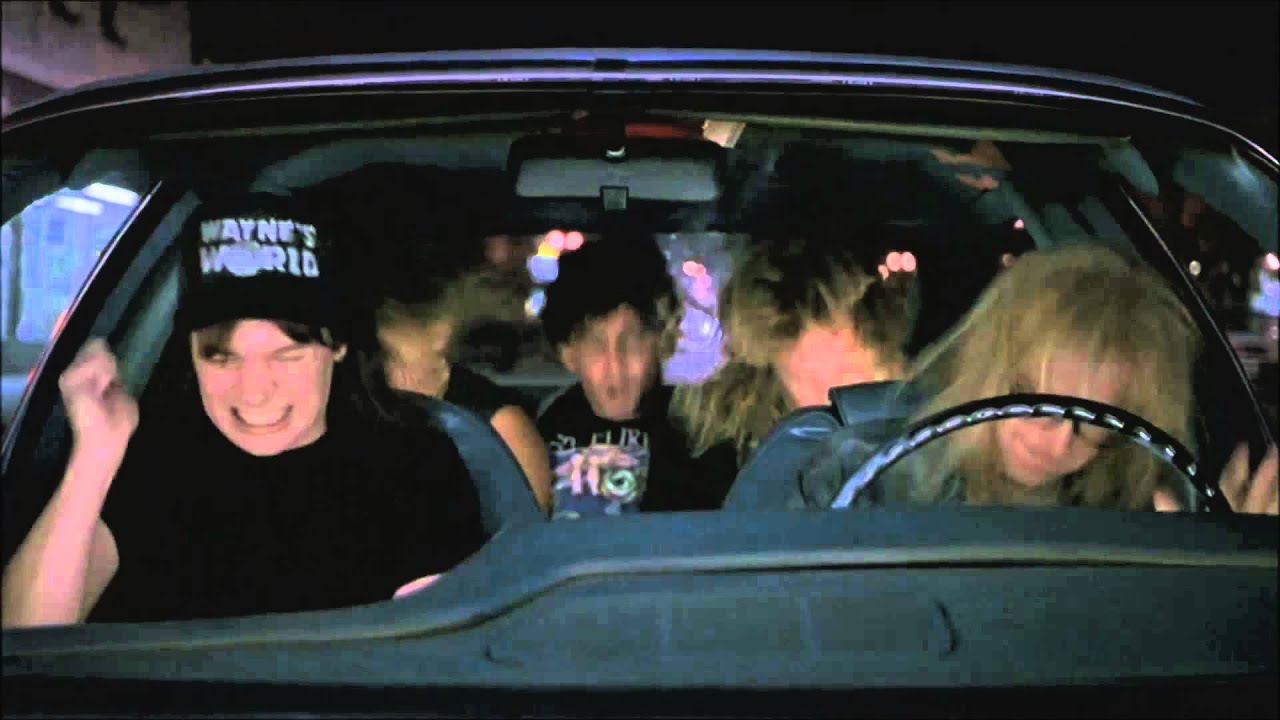 Years after the Wayne’s World films were produced, the car had fallen into disrepair and was bought by Rick Harrison of Pawn Stars. It was later featured an episode of Pawn Stars where Rick pays a pretty penny to have it restored. Check it out in this clip from Season 14, “Pawned at the Stake”. 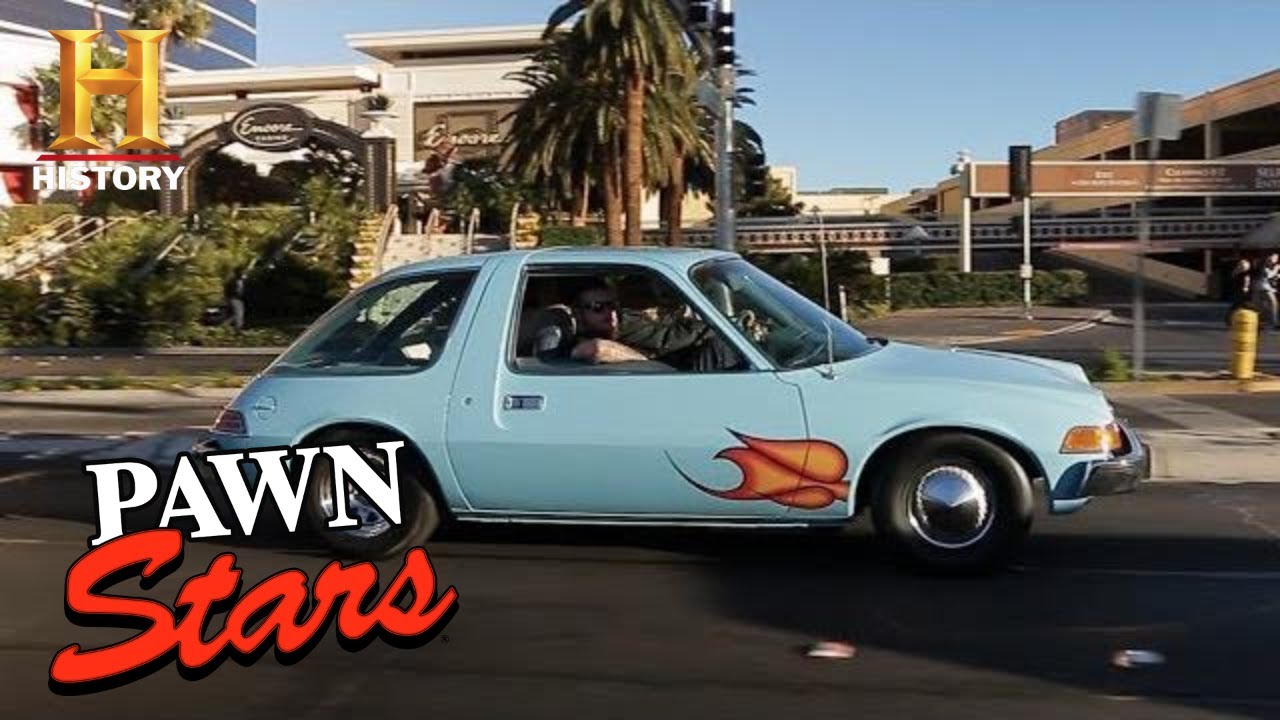 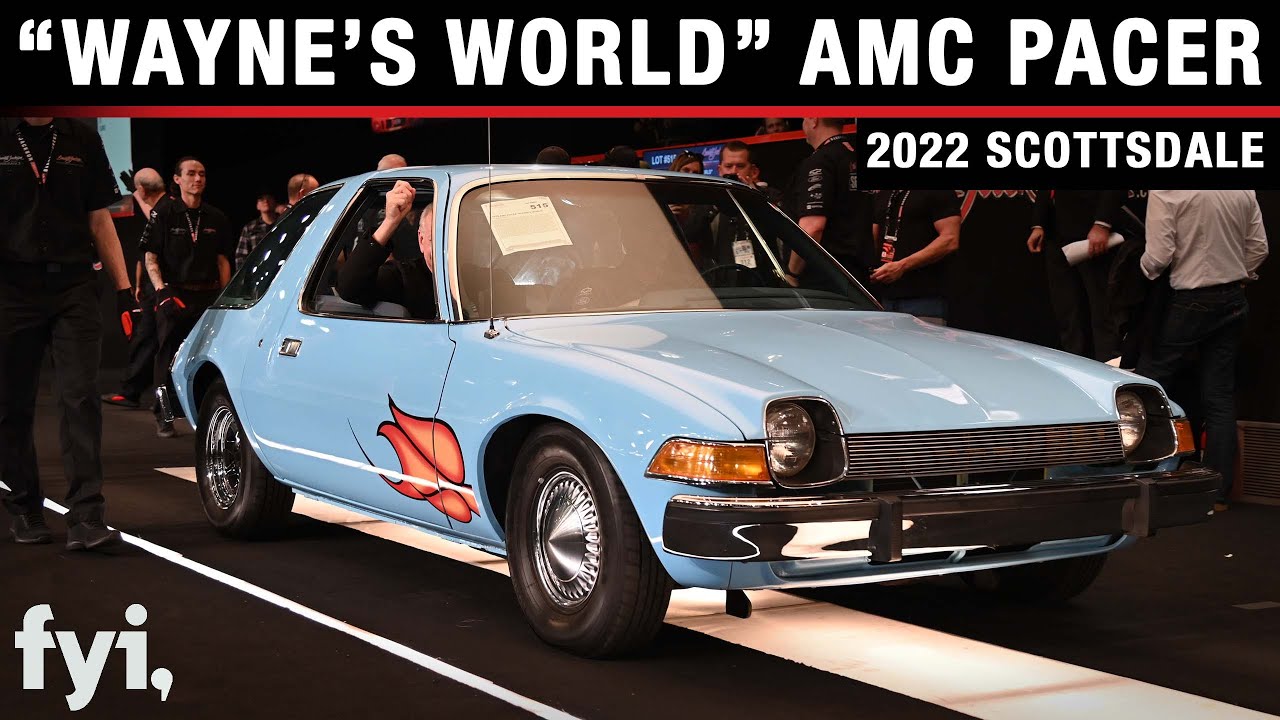 And now the one-and-only Mirthmobile is here with us in Colorado at the Rodz & Bodz Museum in Denver, where it is currently their car of the month! The Mirthmobile recently underwent a full restoration back to its movie condition, including the purposely mismatched wheel combination of chrome spoked wheels in the rear and factory hubcaps in the front. The only real update was a modern sound system, as the car didn’t have a functioning system during filming (we think Wayne would approve of the upgrade). 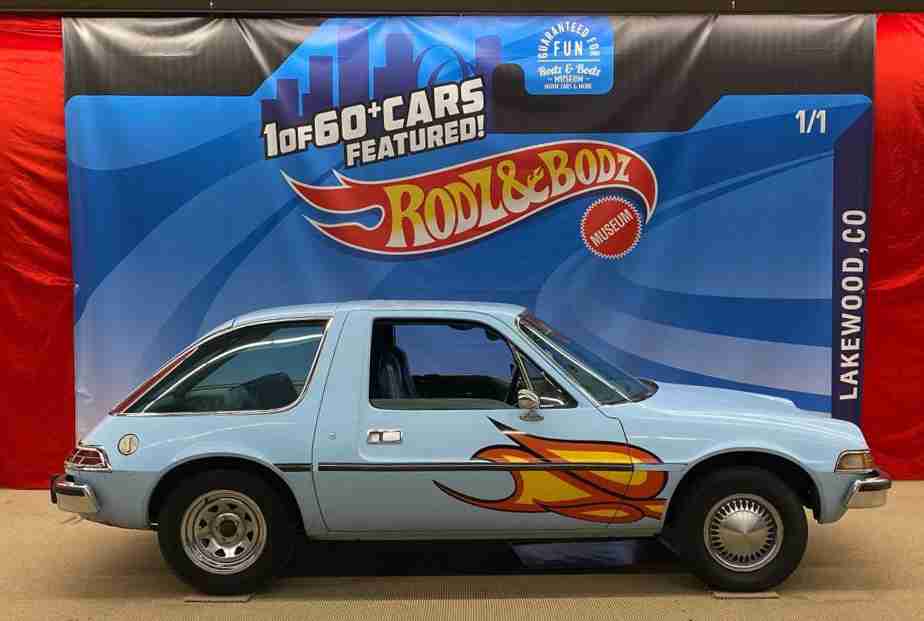 Come see it for yourself including the best aftermarket part ever, the ceiling-mounted licorice dispenser  – 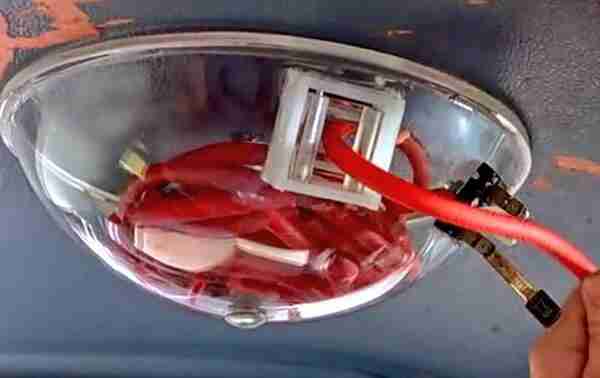 You can find it and 60 other film cars at the Rodz & Bodz Museum in Denver, Colorado!