Did You Own It – Mattel’s Barbie Dreamhouse 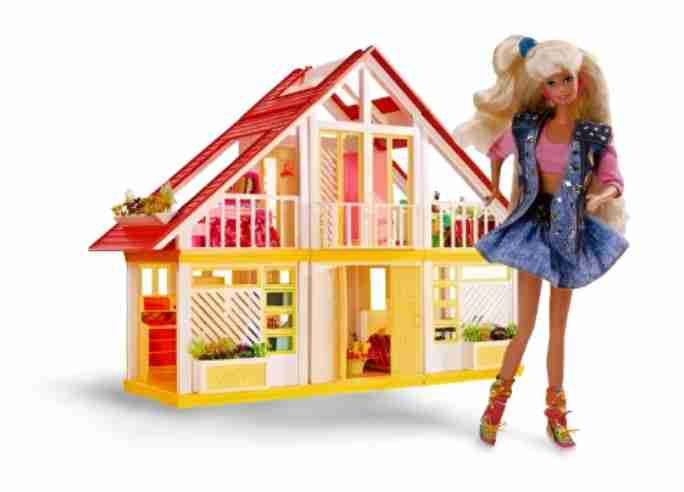 If there’s someone who knows how to live in style, it’s Barbie.

Mattel’s iconic fashion doll made her debut in 1959, but didn’t move into her first place until three years later in 1962 — making the Barbie Dreamhouse 60 years old this year! 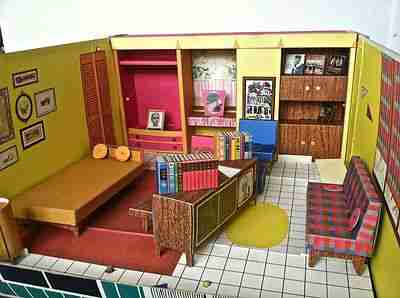 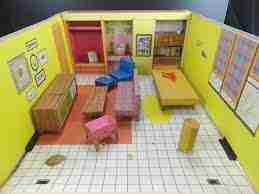 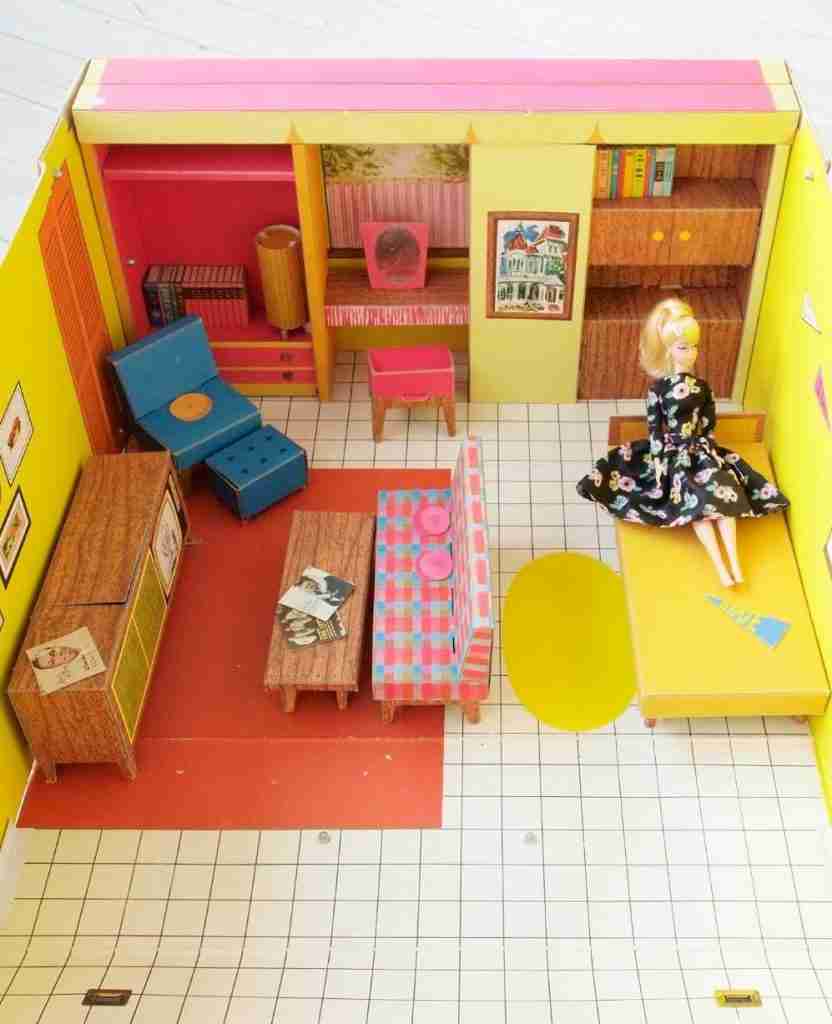 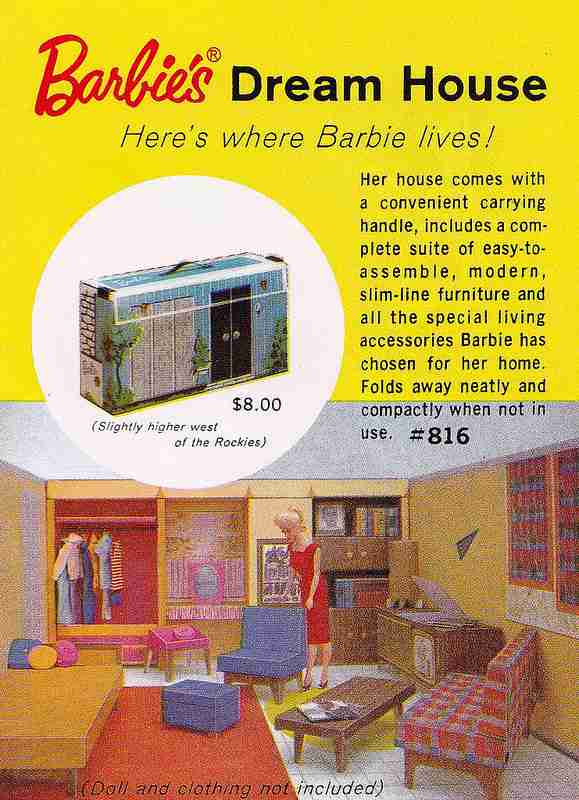 We thought we’d trace Barbie’s Dream Houses throughout the years, from her humble abodes to her spacious dwellings.

Many of which we’ve begun to add on hobbyDB. Barbie experts, see below for information on how you can help. 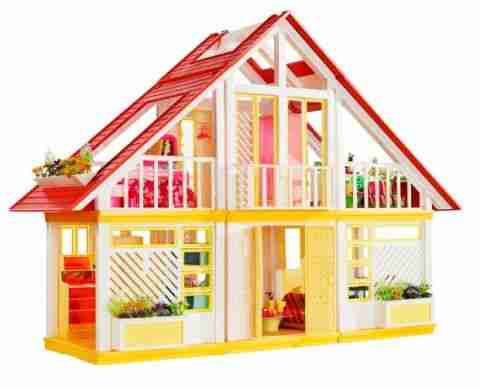 Barbie received her first true Dreamhouse in 1978 and 1979 with the A-frame style home – which perhaps was an homage to Bild Lilli, the German doll which inspired the original Barbie figures.

From there, the Dream Houses became bigger and way more advanced to include features such as sounds, adjustable lighting and even working elevators. 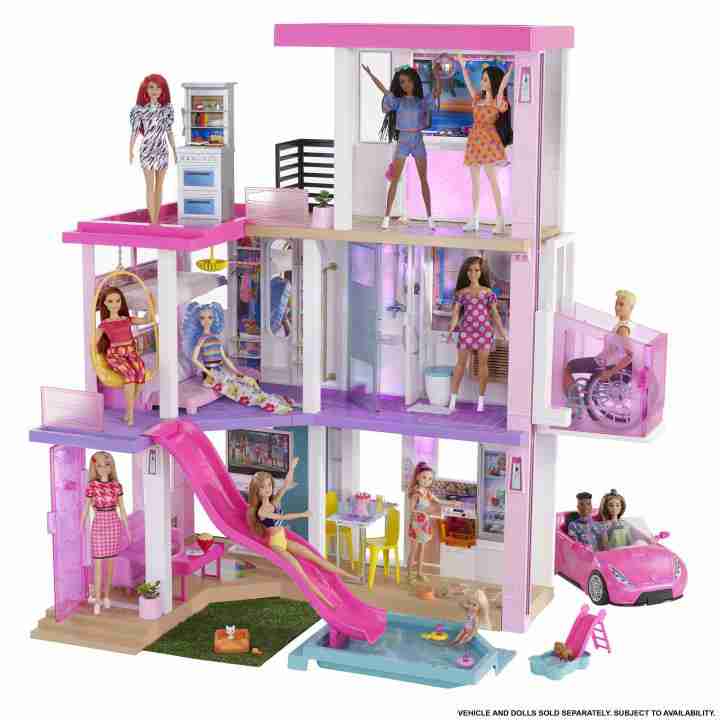 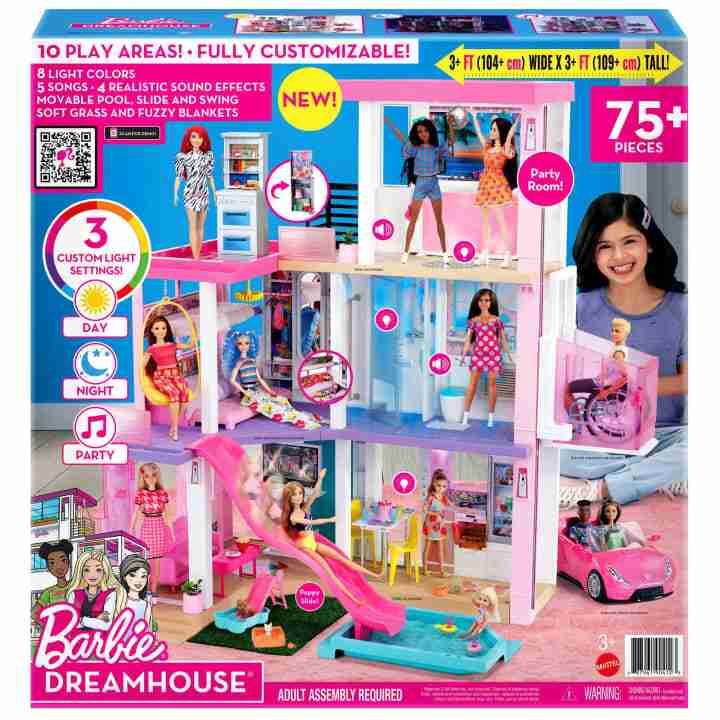 These weren’t your average dollhouses. Many of the Barbie Dreamhouses traditionally stood about four feet high and were three feet wide – and have been known to weigh more than 20 pounds! 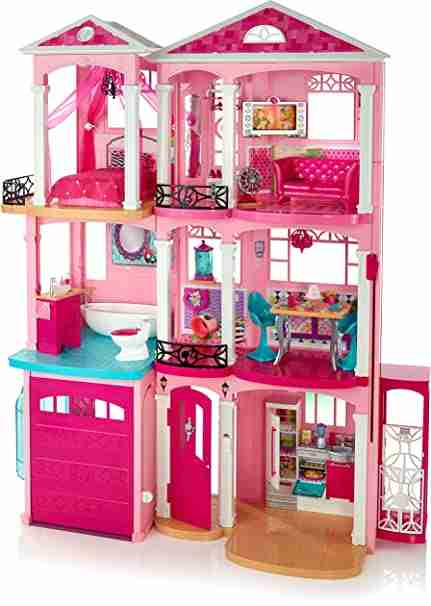 So we want to know…did you own it? Are you fortunate enough to still own one? Share some memories or, better yet, show us in the comments below! Find past “Did You Own It” posts for Hasbro’s U.S.S. Flagg Aircraft Carrier and Ken Griffey Jr.’s Upper Deck rookie card. 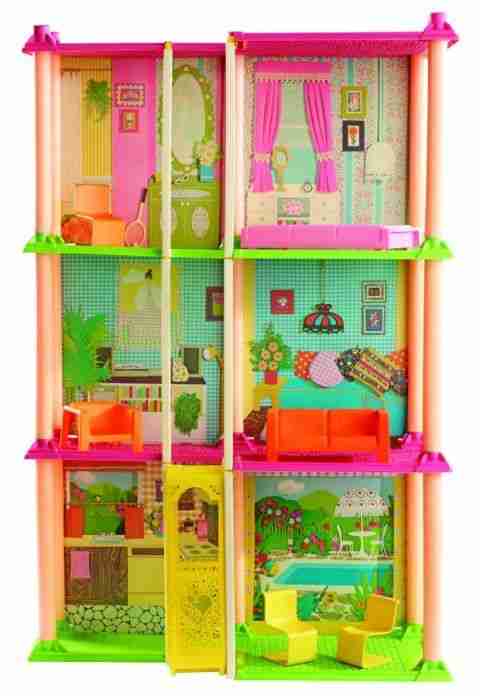 Do you adore Barbie? What about dolls or action figures? Bring that passion to the hobbyDB Squad. Our team of volunteers helps to build and maintain the site by adding items, prices and UPC codes, curating subjects and lots more. In exchange, we provide exclusive badges for your hobbyDB Showcase. If interested, message us at support@hobbydb.com!

Join more than 1,100 fellow collectors in owning a part of hobbyDB via our latest round of Crowdfunding. Investing in hobbyDB can be done for as little as $100 and puts you in the company of investors such as Hot Wheels’ icon Larry Wood and trading card veteran and PSA CEO Nat Turner. Get full details here! 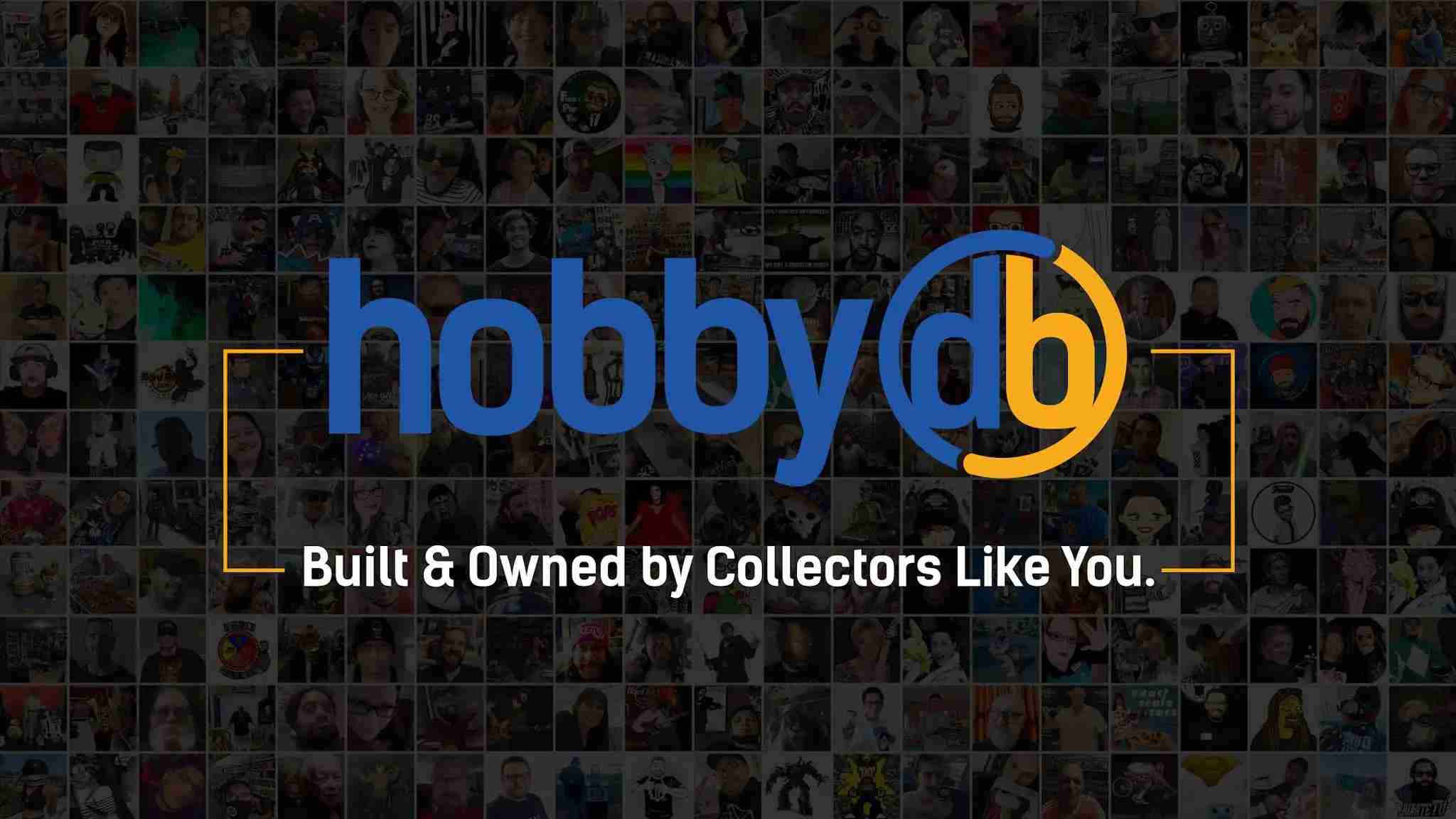