In the MCU, Doctor Strange is the master of the multiverse. The same goes for Stephen Strange’s alter ego when it comes to the collectibles multiverse. Specifically, Funko and Hasbro.

But which reigns supreme? We decided to pit Funko and Hasbro against one another, Doctor Strange style.

Who wins? Tell us below and make sure to check out all of our Doctor Strange collectibles found on hobbyDB by following this portal (it’s just a link, really, portal just sounded cooler).

Winner receives the Eye of Agamotto! 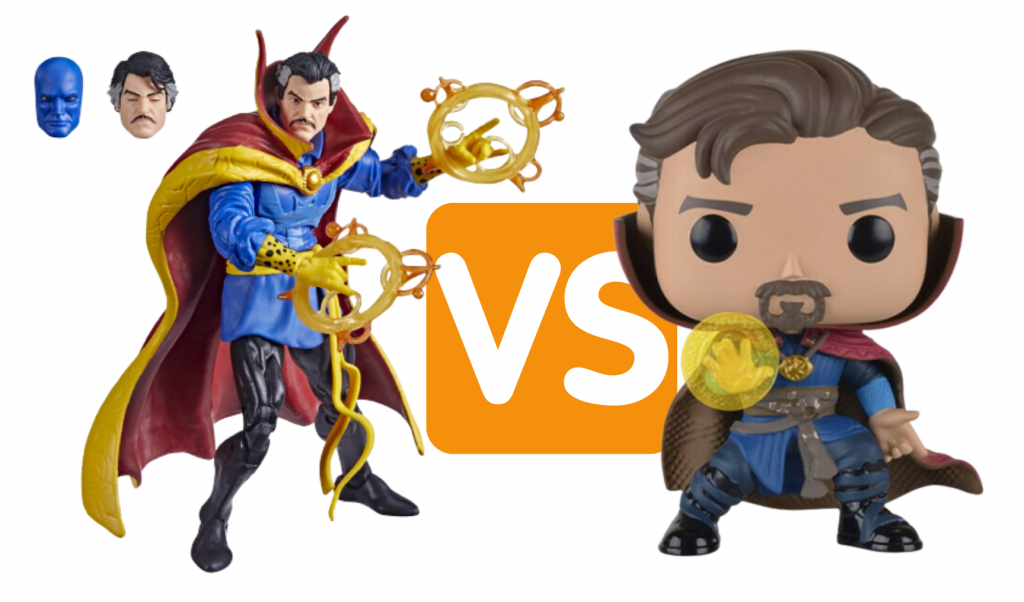 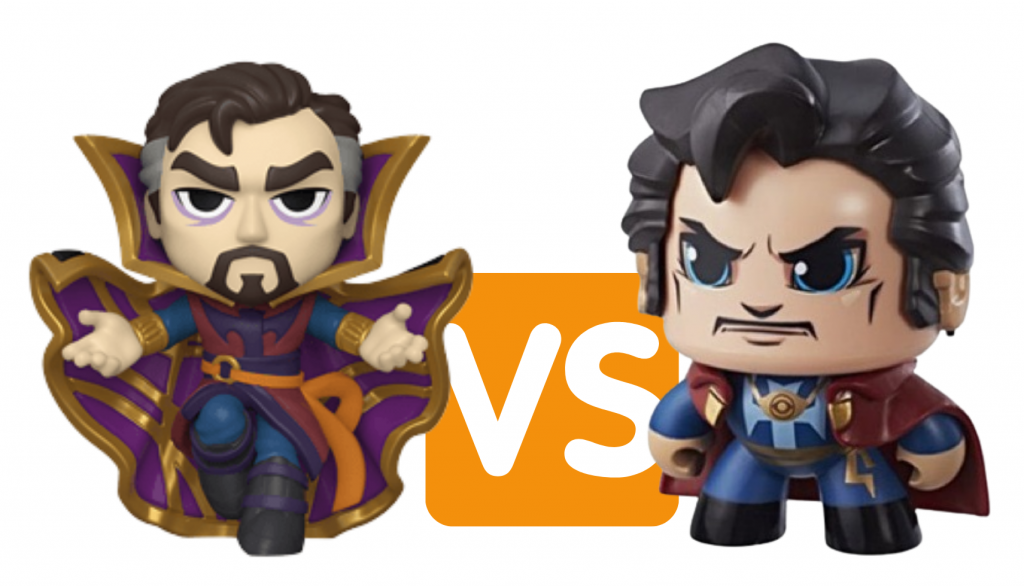 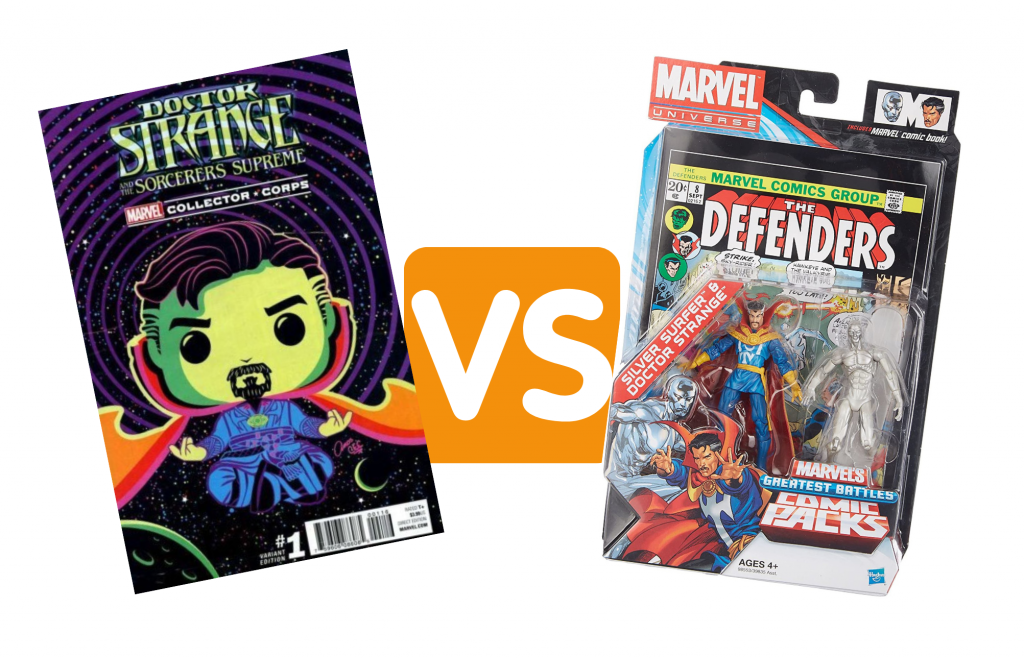 Are you an avid Doctor Strange fan? Bring that multiverse of passion and expertise to the hobbyDB Squad. Our team of volunteers helps to build and maintain the site by adding items, prices and UPC codes, curating subjects and lots more. In return, we offer exclusive badges to dress up your hobbyDB Showcase. If this sounds like something for you, message us at support@hobbydb.com and we’ll get your started!