ICYMI – News from the Collectibles World You Might Have Missed 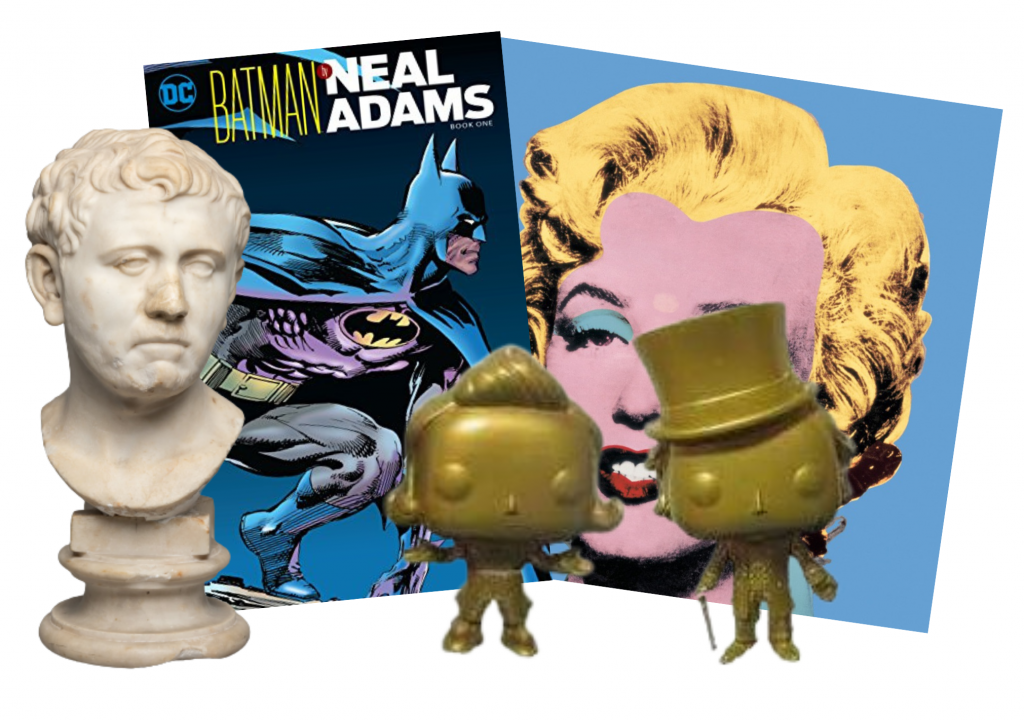 We like to keep you up-to-date on some of the news from the collectibles industry that you might have missed.

You never know what you’ll find while shopping at your local thrift store. Could be a rare Hot Wheels Redline. Could be a centuries-old Roman statue.

The latter was the case for Laura Young, an antiquer on the prowl at an Austin, Texas, Goodwill store, who in 2018 stumbled upon what was eventually determined to be a Roman bust dating back to some time between late century B.C. to early first century A.D. According to the price sticker slapped across its face, Young paid $34.99 for the 2,000-year old statue.

After some meticulous research, it was recently discovered that the bust last belonged to King Ludwig I (1786-1868) of Bavaria, but went missing during WWII. After a stint on display at the San Antonio Museum of Art, the statue will return to Germany in 2023.

We want to know, does this now qualify as a collectible? Do we need to add it to the hobbyDB database?

Speaking of Roman times, we’ve been adding Roman and ancient coins to the hobbyDB database. This is a massive undertaking and one we will report further on in the near future. See them all here! 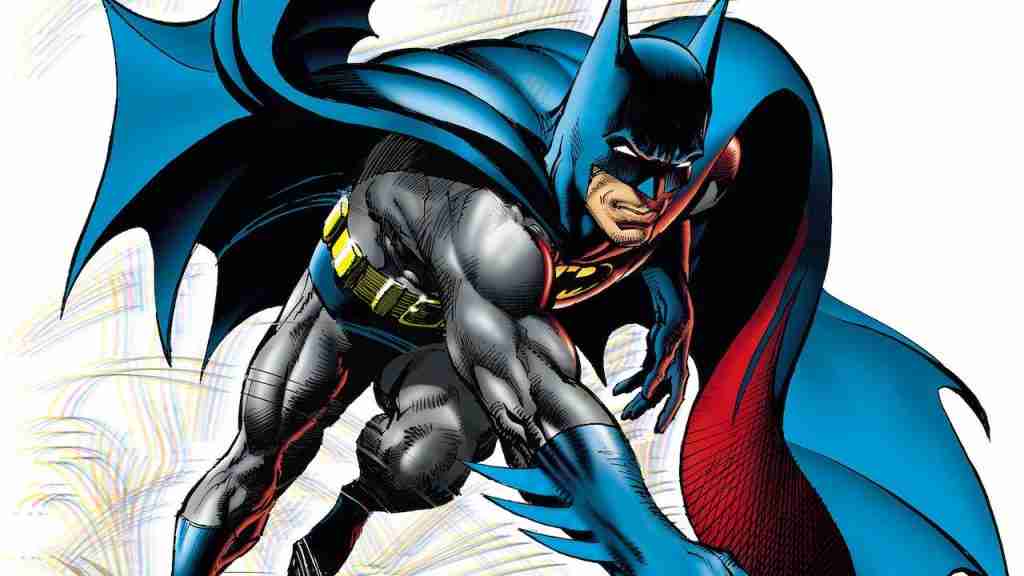 We were saddened to learn of the recent passing of comic book artist Neal Adams. It was Adams who helped turn Batman from its campy Adam West version to a darker character steeped in realism, internal conflict and more.

Adams also spent some time at Marvel working on the Avengers and X-Men, before returning to DC Comics and creating iconic characters such as Ra’ Al Ghul and Man-Bat.

He was a champion for creators’ rights before his passing at the age of 80. 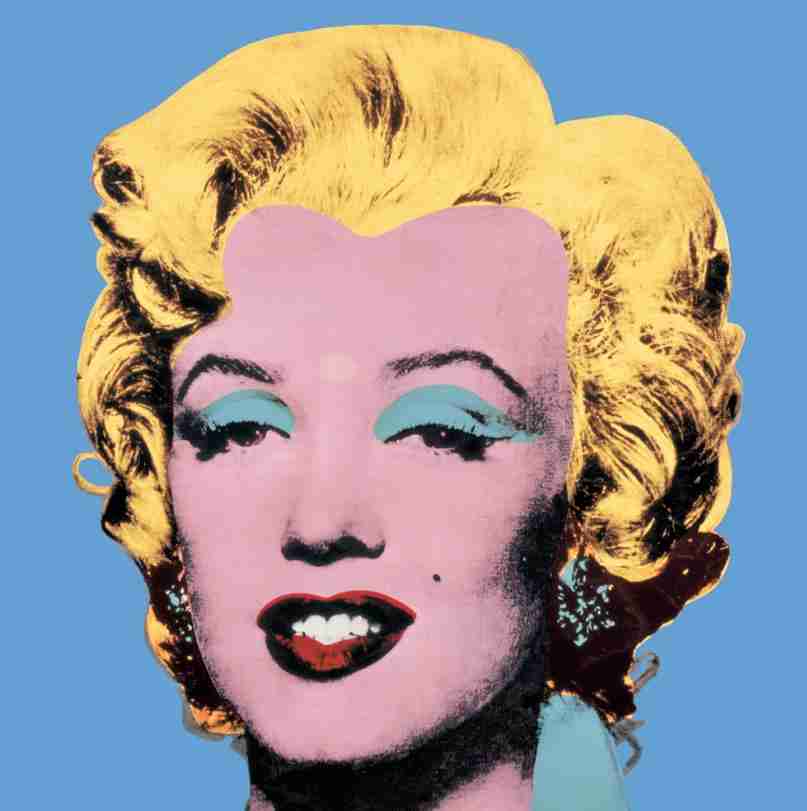 We adore our Marilyn Monroe collectibles and are always looking to add more to the hobbyDB database.

But not as much as one collector, apparently, who recently wrote a robust check to Christie’s worth $195 million for Andy Warhols’ “Shot Sage Blue Marilyn.”

The payout was the highest ever paid for the work of an American artist and in doing so made it the most expensive painting of the 20th century.

View our Marilyn Monroe and Andy Warhol collections by following these links.

Most Ever Paid for a Funko Pop! 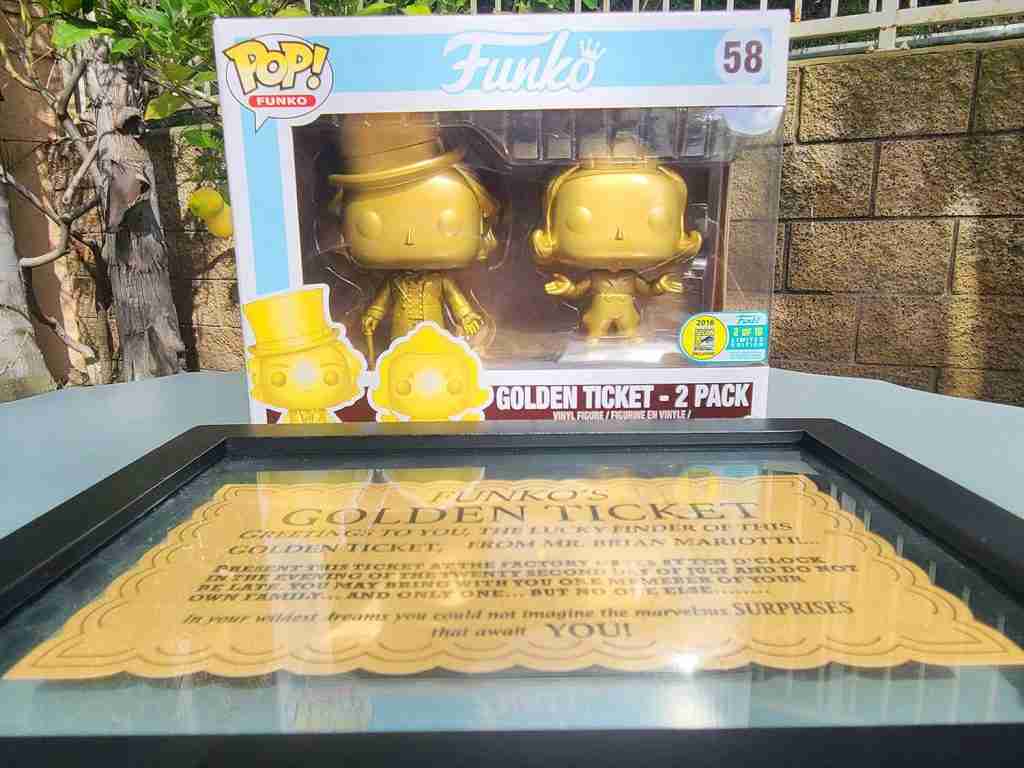 On May 5, hobbyDB, along with our partner site Pop Price Guide, announced what we believe to be the most ever paid for a Funko Pop! figure when we helped document the sale of a Willy Wonka Golden Ticket 2-Pack.

The private sale went down at Chalice Collectibles between hobbyDB shareholder “GrailMonster.” Read more about the sale here!

Now that we’ve helped to document the sale of the most expensive Funko Pop! ever…it’s onto our next mission, team!

The impressive collection featured the likes of Action Comics #1, the debut of Superman. The collection, in Cage’s words, is worth “tens of millions” these days. 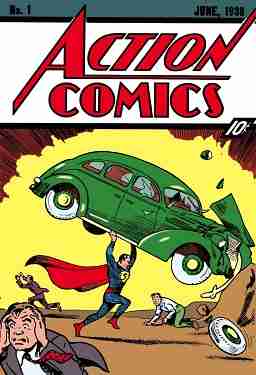 But it’s not about the money. The Ghost Rider actor laments how much of that money could be used to benefit charities. He just wants them back, man.

If you have any pertinent information regarding the theft of this rare and classic comic book collection, we advise you to contact the Teen Titans, Spider-Man Noir or Kick-Ass. If none of them answer, let us know…we’re the next in charge after that.