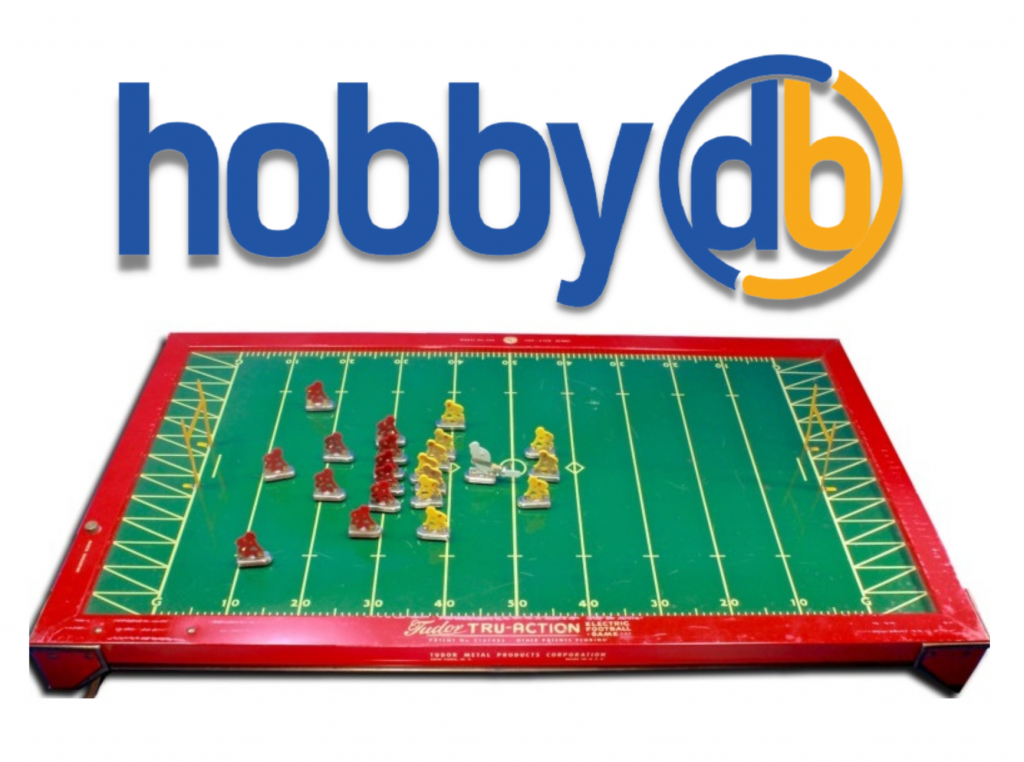 Before video games and the likes of John Madden and Tecmo Bowl captured the fervor of young football fans everywhere, there was that familiar buzz.

Chris LeMay has spent his life getting to know everything there is about the unmistakable rattle that comes with the classic Electric Football Game.

Chris is the founder of the Electric Football Museum, working with curations that have been displayed everywhere from the Football Hall of Fame to the Smithsonian and beyond.

We’re excited to announce that Chris has joined as the 75th member of the hobbyDB Advisory Council. 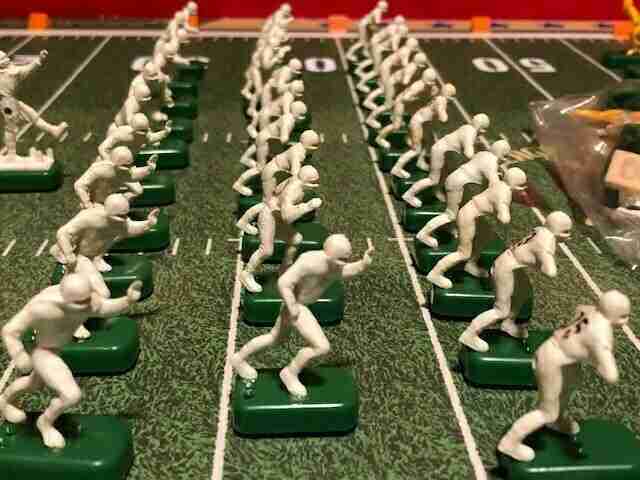 What’s even more exciting is that we’ve begun to add these models to the hobbyDB database as part of the Official Archive for Tudor Games. All thanks to the help and expertise of Chris.

We wanted to know more about him and the iconic game that features two teams rumbling against one another on the electrified gridiron. 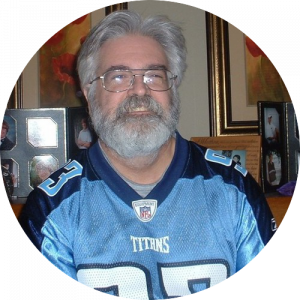 Chris shares some highlights, history and more about himself and the museum – 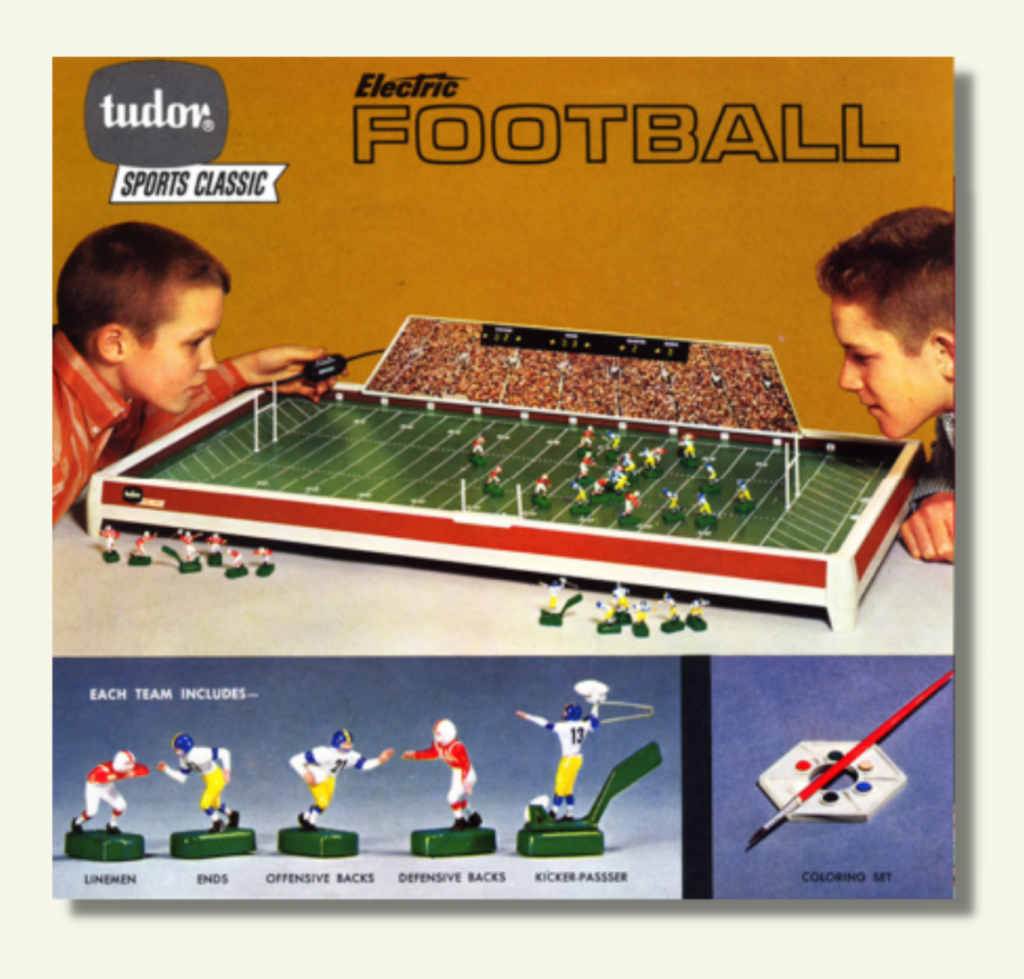 Notable museums worked in include the following: 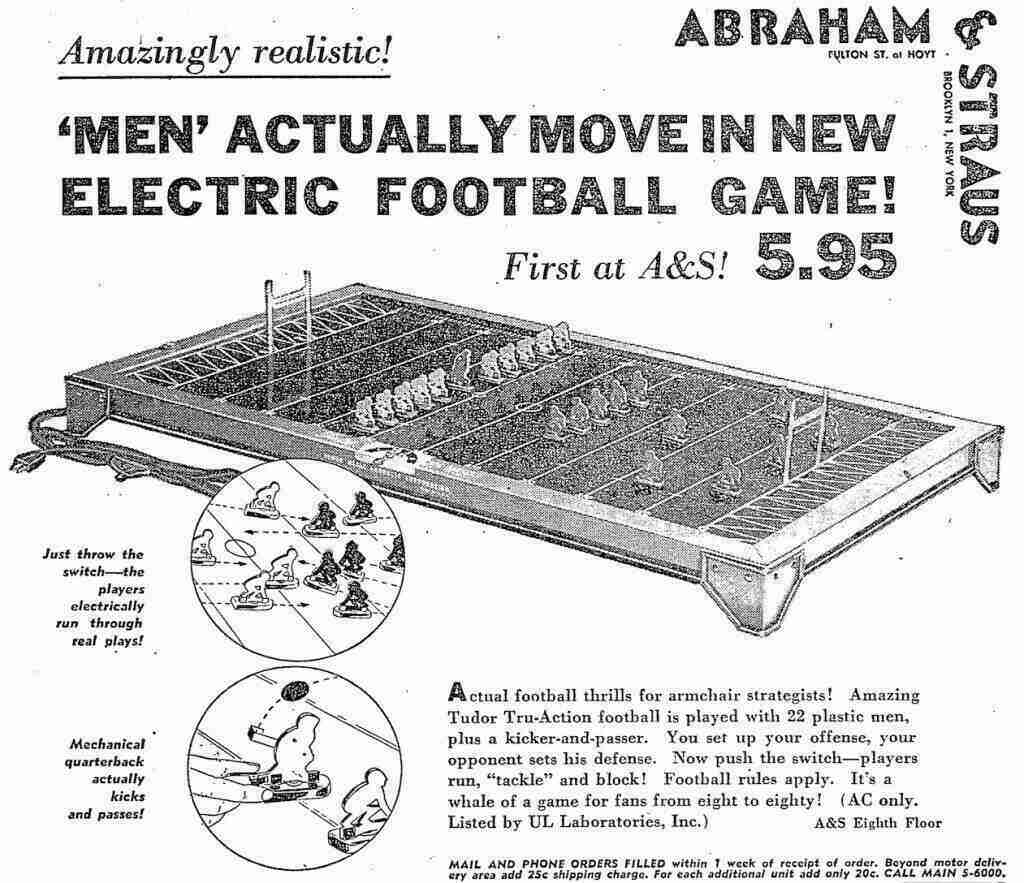 25 years as a player, collector and overall hobby enthusiasts of the game. 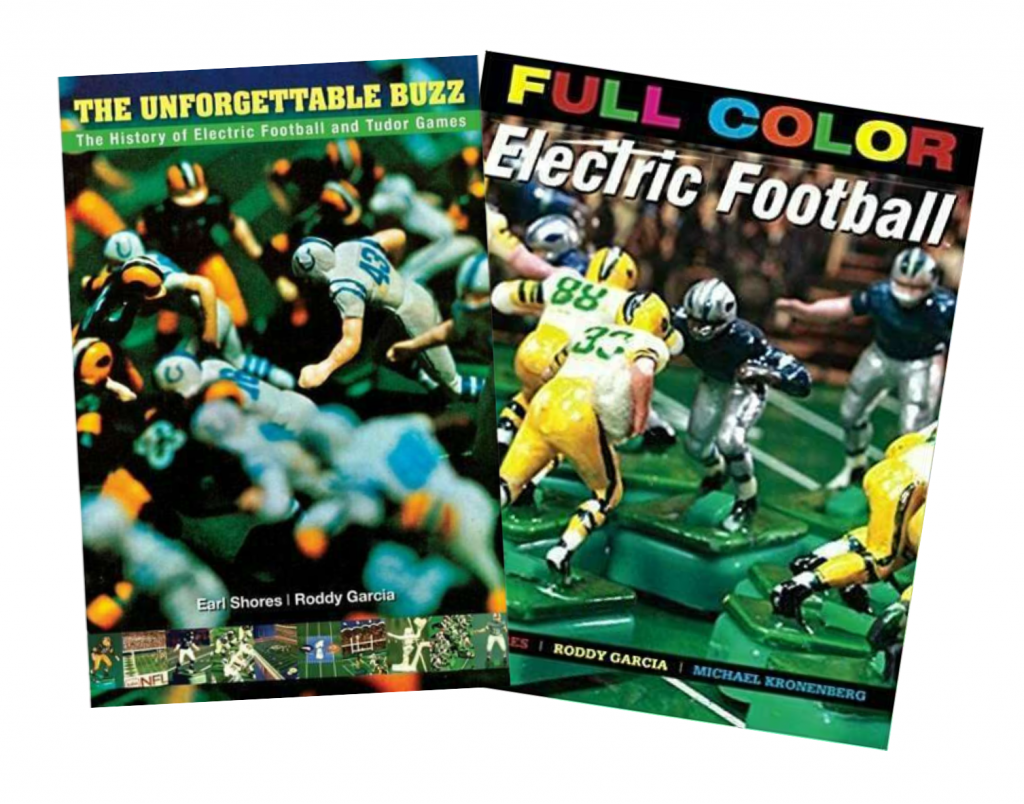 Creation of an Electric Football Museum

When I retired from my career as a Museum Exhibit Fabricator and Installer in 2019, I decided to put that experience into the creation of an ELECTRIC FOOTBALL Museum largely using my own personal collections related to the game as the ‘artifacts” and to provide a place for others to donate their collections (rather than selling them off or leaving it up to family members to dispose of in the event of their passing) and create an environment where others could come and learn about the history of the game, experience playing the game and share in their memories of the game.

The National ELECTRIC FOOTBALL Game Museum (nefgm.org) was officially organized and charted as a 501(c)(3) nonprofit educational museum in the State of Tennessee in August of 2019. With myself as the President/Treasurer and a group of my closest friends and associates serving as the founding members of the Board of Directors we are dedicated and committed to fulling the following “Purpose and Mission” of the museum: