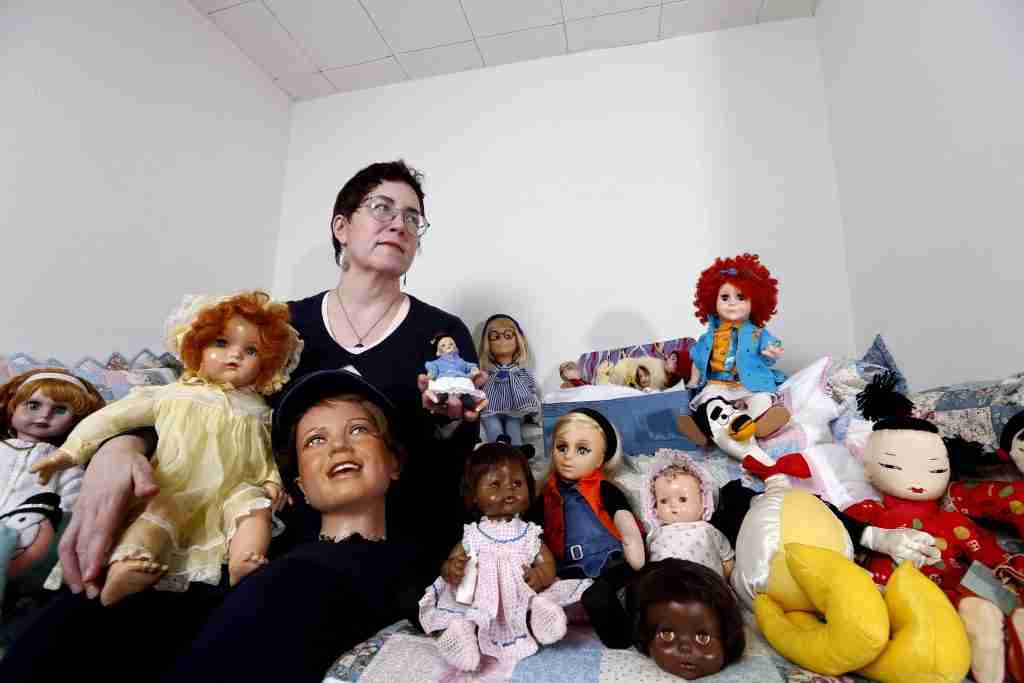 When it comes to collecting, few genres are more steeped in history than doll collecting.

Jackie Fulmer has spent a lifetime collecting and documenting the history of dolls, through books, websites and lots more.

We’re grateful to announce that Jackie, a new hobbyDB Shareholder, has agreed to share some of her expertise as the latest member of the hobbyDB Advisory Council.

That expertise includes positions such as the former Curator of Dolls at the International Toy Museum of Oakland and her current role as Researcher and Writer for Omnidoll Research.

Jackie recently took some time to answer some questions regarding her history of doll collecting and more.

Over to you, Jackie!

How did you get started collecting?

Some of my earliest memories are of dolls and stuffed animals. I started rescuing used dolls and plush from nearby thrift stores in early elementary school, made my first doll at age six, and began reading books on antique dolls around the fourth or fifth grade. The dolls that repeatedly drew me in were the more offbeat lines, and anything just a bit peculiar. 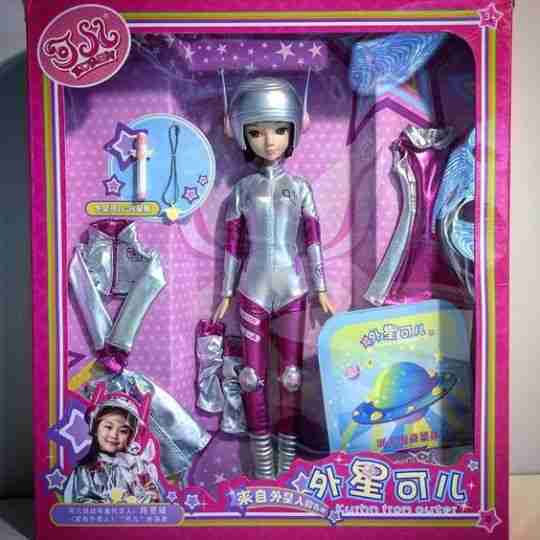 After my family insisted I set aside collecting at age 13, I started again in my twenties. My husband saw an ad in the paper for a doll show at an old mansion in Massachusetts, near where we lived at the time. He said, “Why don’t we go? I think you’d like something like that.” Ever since, I have continued to collect, make, repair, and research dolls and plush.

Now I write about them, too, as I’m working on a book called “Doll Culture in America.” 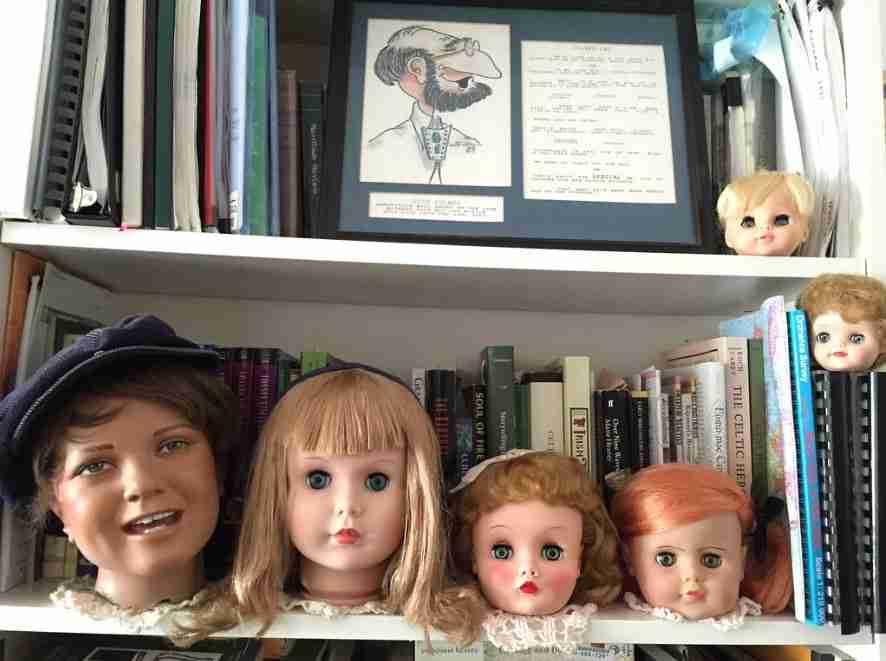 What got you hooked?

I think the element that hooked me on collecting in my youth (and still today) is the sight of some amusing little face peering up at me from a store shelf or jumble table.

What do you collect?

I primarily collect mass-produced dolls and certain stuffed animal lines from the early 20th century through the 21st century, along with a small number of folk and artist dolls. I also have some dolls from 19th century Europe, all of which I acquired as fixer-uppers, which for me has been half the fun. 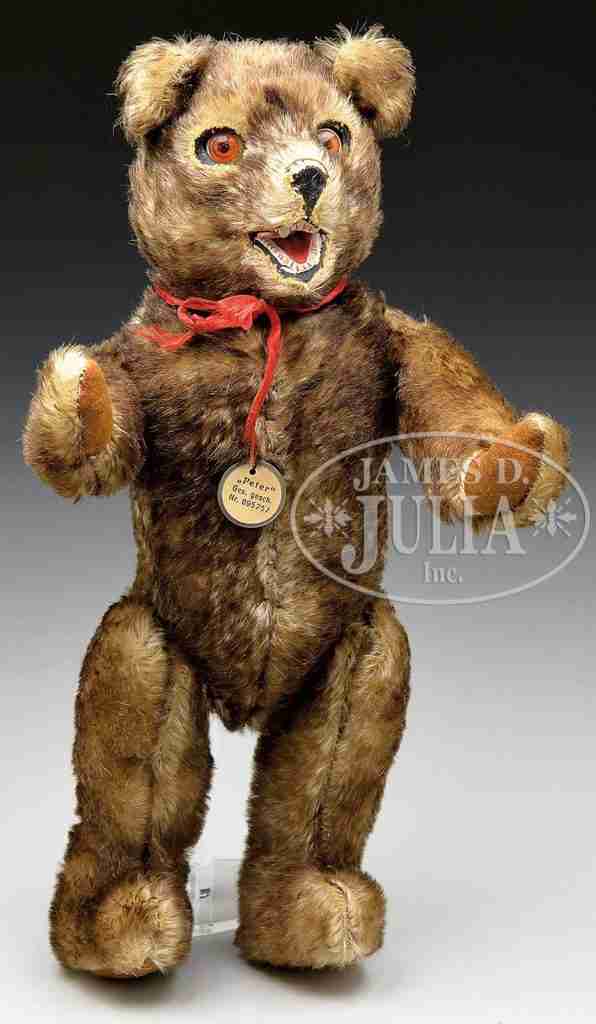 How big is your collection?

Just big enough to fit in a small house without overwhelming it. One of the many things that attracted me to hobbyDB was its features that help collectors keep inventory — one of my collecting goals for 2022. I am lucky to be able to keep the spaces in which I entertain guests separate from my “doll spaces.” People see the dolls displayed on the two glass shelves in our living room cabinet and say, “What a large collection you have!” At that point, my husband and I always exchange glances and try not to burst out laughing. 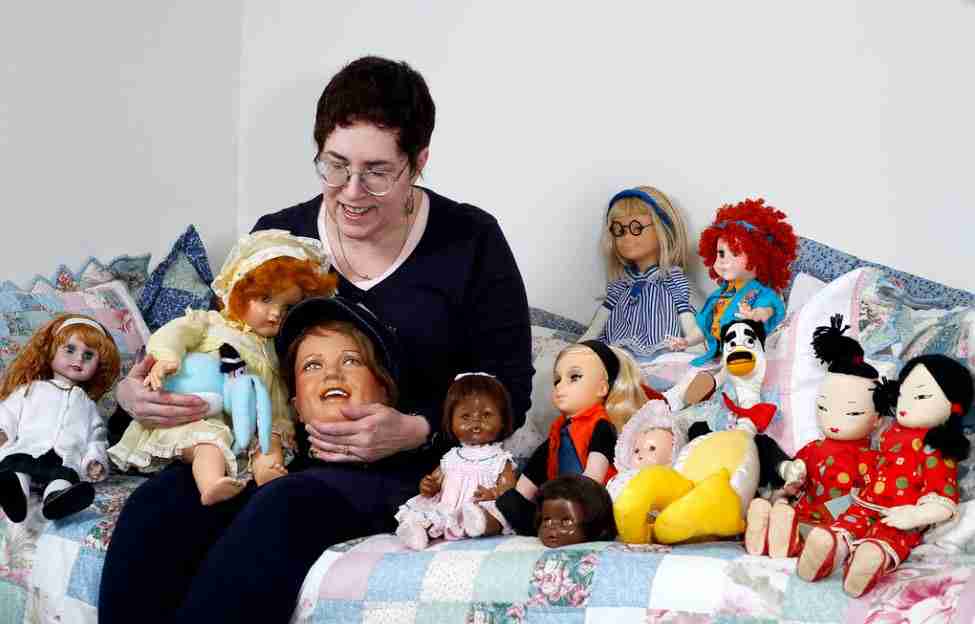 Do you have a “holy grail” collectible? If so, do you own it?

There are a few I hope to own someday: A “Kurhn from Outer [Space]” Chinese fashion doll (see photos), a Gerbrüder Süssenguth “Peter” teddy bear, a medium Dan Brechner plush elephant with blue cloth eyes, and a 1967 set of Gund Swedlin Mini-Martians. I don’t have any of these yet. (None of the three photos below are mine.) 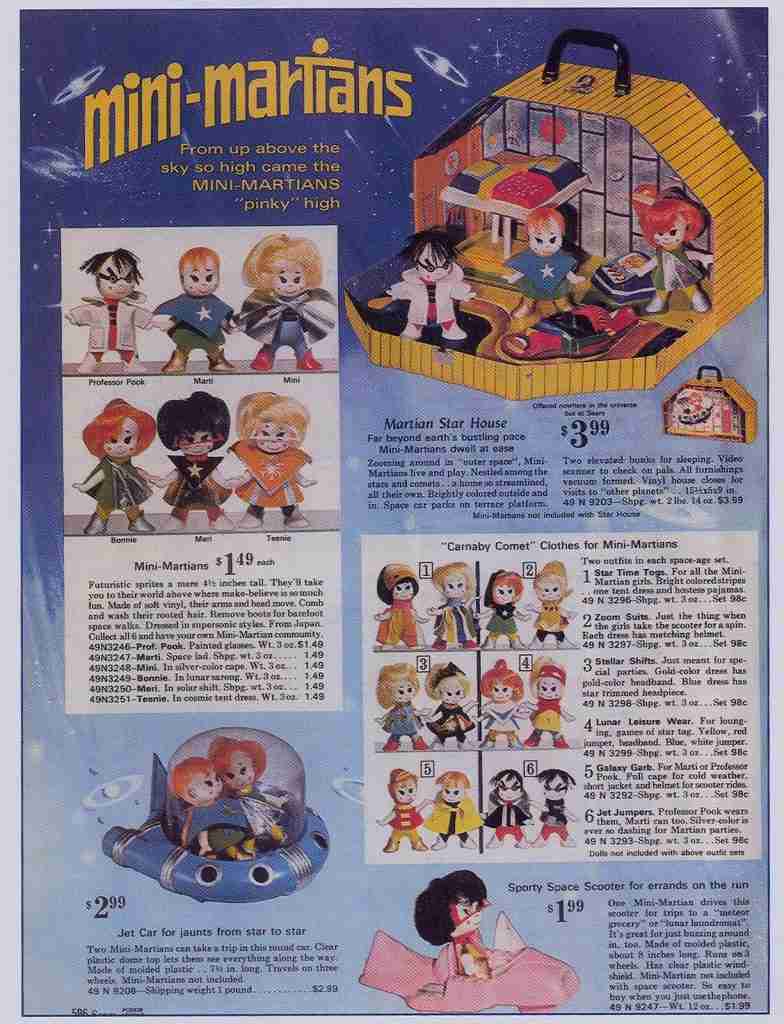 Do you have any advice for someone looking to start collecting dolls?

Collect what calls out to you, what charms your eye, not what you think may charm your investment fund. Too many people who went into doll collecting as an investment a few decades ago are finding out that they can’t even give away some of those dolls now.

Almost all collectibles will have some hype attached to them at one time or another. Resist the hype; follow your muse instead. My earlier collecting years took place while I was in a doctoral program at a university where just admitting you owned dolls would make you lose credibility. I’m the first collector in my family, as well. So, I definitely collected to please my own aesthetic, not anyone else’s. 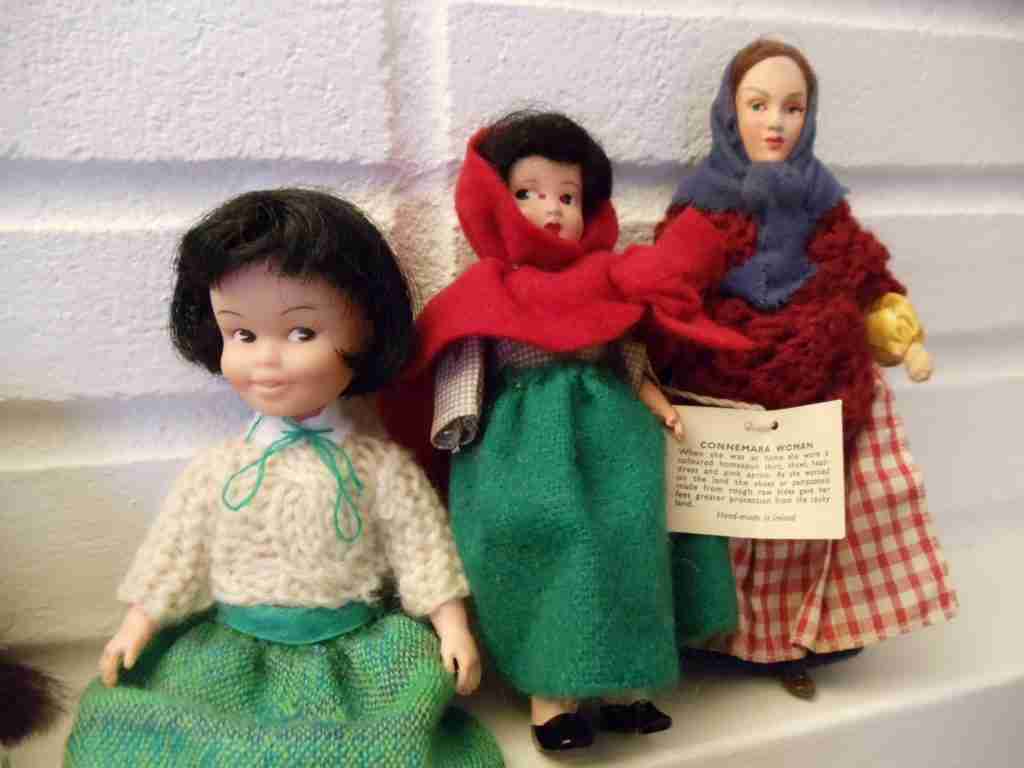 Join collector groups (online or RL), read, and learn more about what you love. The more you learn about your favorite things, the more you enjoy everything about them. Along those lines, learn the recognized best practices for taking care of your collectibles, that is, the techniques for cleaning and upkeep that help keep your favorite things looking their best. (UV damage seems like the universal villain of all collectibles.)

There are few thrills bigger than taking home a bargain “basket case,” and then, after a gentle cleaning, finding out you have something wonderful. Finally, set a budget for your space and time, in addition to your hobby expenditures. Collecting is endlessly fun! But so are other parts of life, and it’s important to make space for them, too.

Thanks again for reaching out and for the energy you already brought to hobbyDB! Looking forward to cataloging with you!

Thanks, Joschik! I’m looking forward to cataloging with you, too!