The Game of Chess and Chess Collectibles on hobbyDB 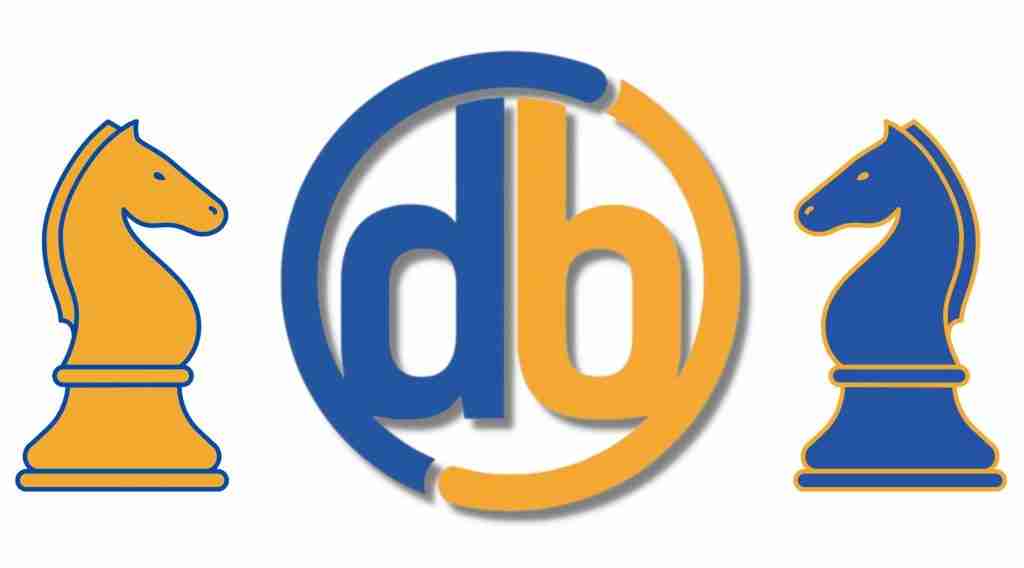 The origins of the game of chess can be traced back as far as sixth century India, before taking on its official form in 1886 with the inaugural World Chess Championship.

Regardless of when chess was originally created, people have always collected chess boards, pieces and more than just painful memories of leaving their Queens unguarded. We thought we’d take a trip back in time and a look at chess on hobbyDB.

On hobbyDB, our database is home to chess pieces and boards dating as far back as the early 19th century — including the Calvert Style Ivory Travel Set from 1800. 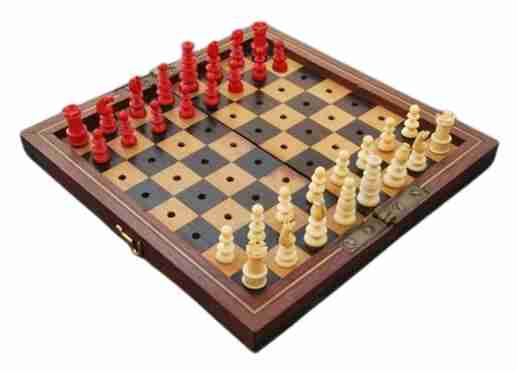 This Chess Mini Travel Set also dates to 1800 and was crafted in Switzerland for the Denver Dry Goods Co. 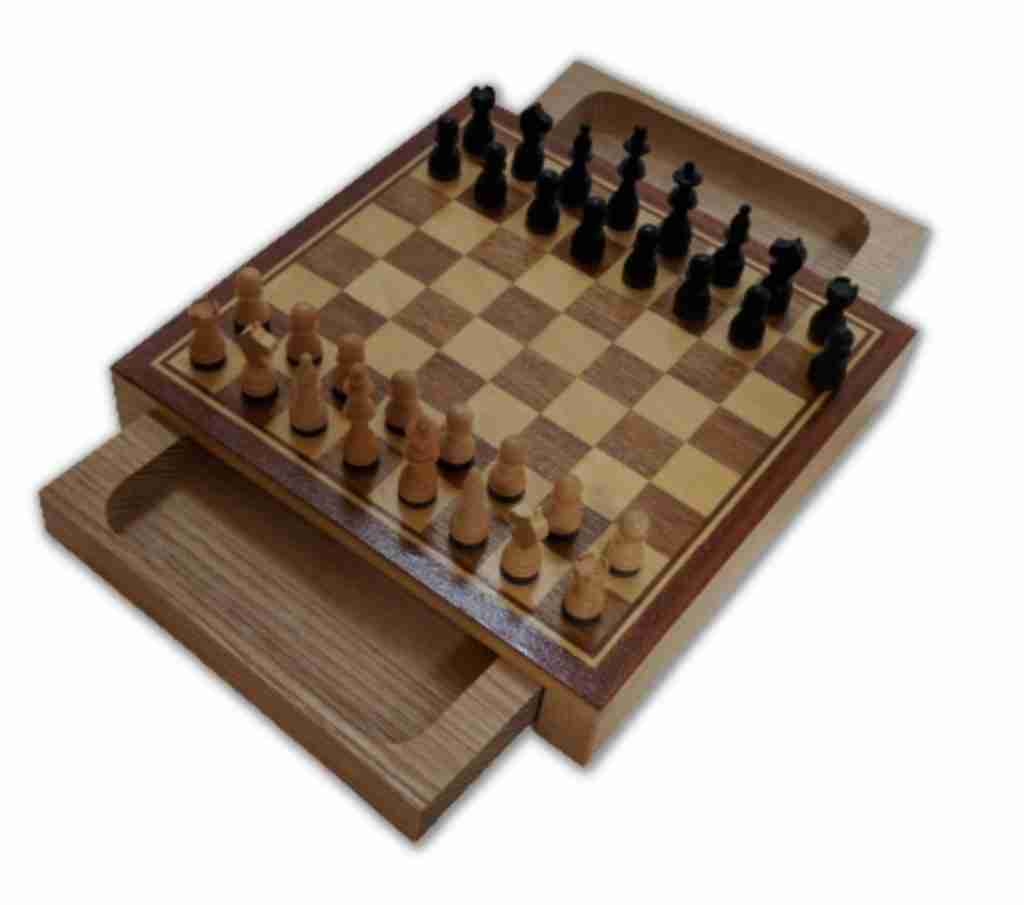 Some other classic chess sets from that era found on hobbyDB include the Michael Edel Ivory Set (1820), St. George Set (1830) and the Napoleon and Allies Bust Chess Set (1840). 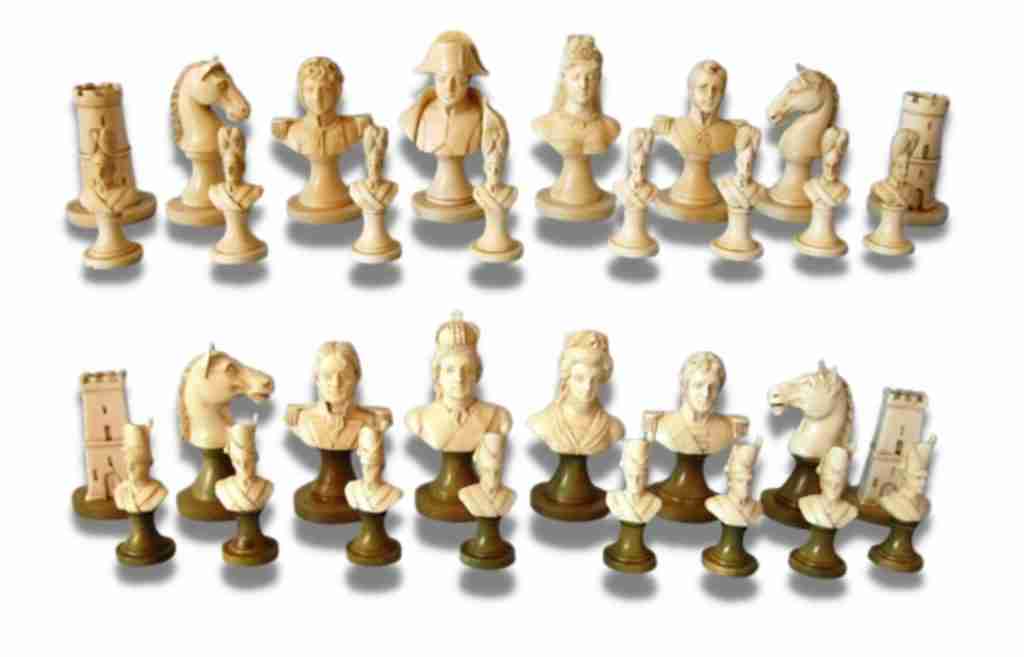 The most valuable chess collectible you’ll find on hobbyDB is the Ebony and Fruitwood Edinburgh Upright Chess Set, which went for $2,630 at Christie’s Auction House. 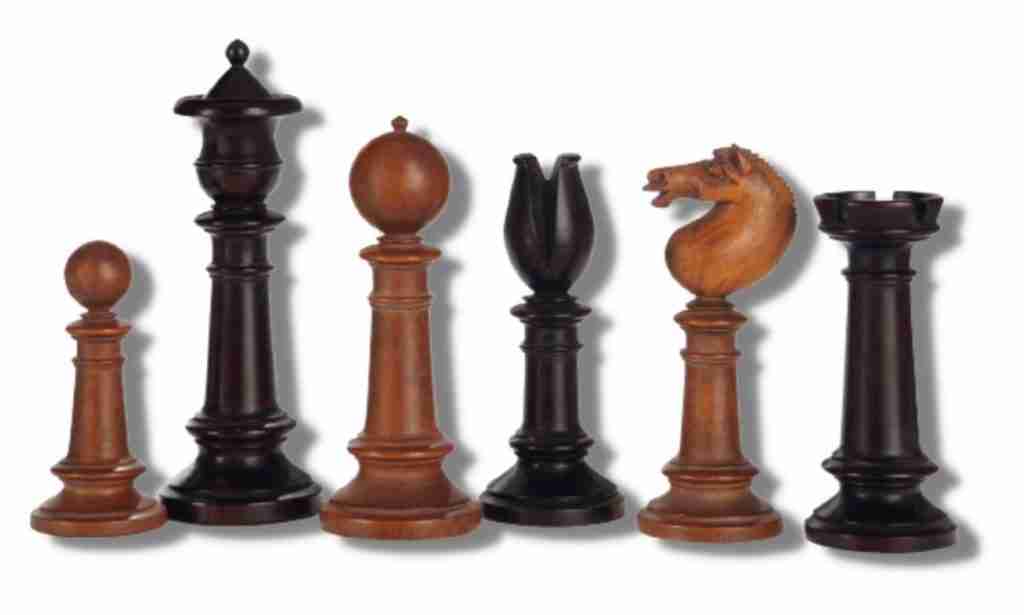 Want something a little more futuristic to use when defending against a Queen attack? Might we recommend the Star Wars Chess Set (est. hobbyDB value of $150)? 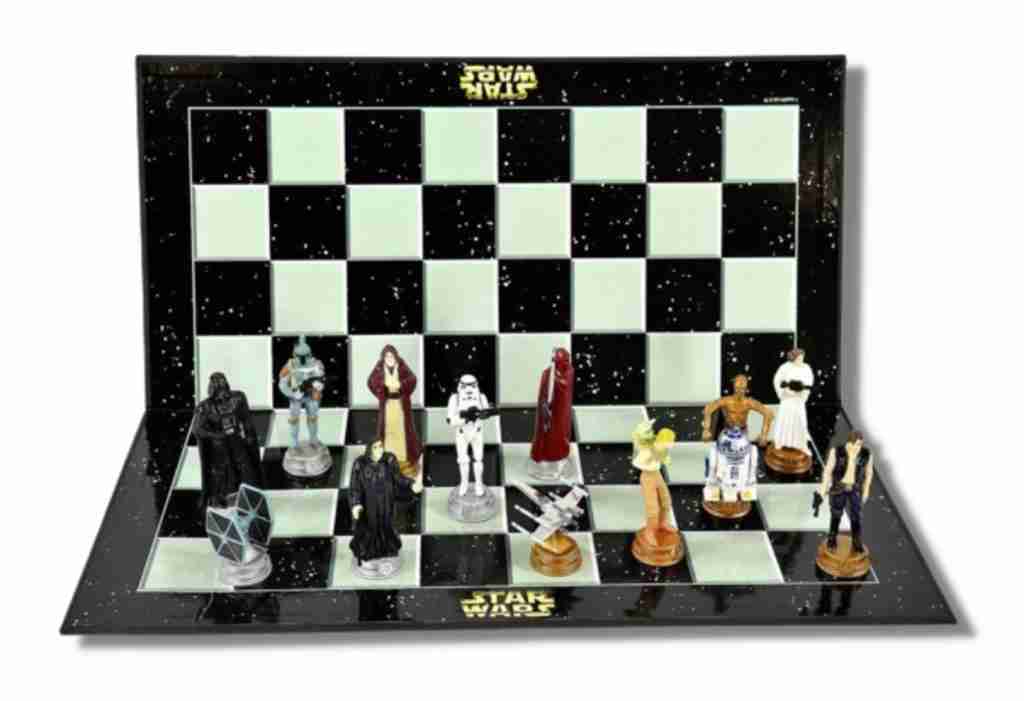 You’ll also find in the guide chessboards from franchises such Batman, Harry Potter and Shrek, to Coca-Cola and even Andy Warhol’s Campbell Soup (KidRobot), to name a few.

What’s a chessboard without its pieces? From Kings to Pawns and entire kingdoms between, hobbyDB has some exquisite and unique chess pieces on its database, such as The Last Knight from DYZplastic and Eaglemoss’ Superman Daily Planet Chess Piece. 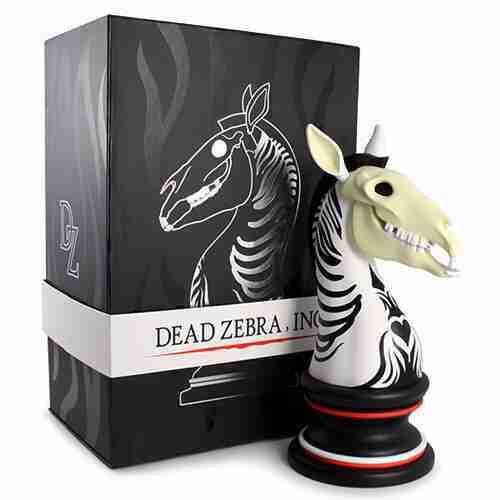 The Last Knight from DYZplastic 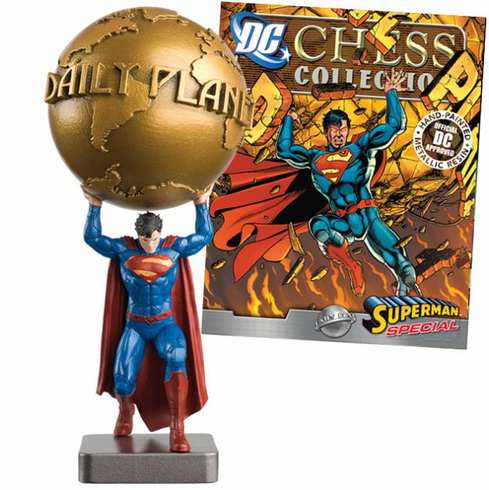 But, the coolest chess collectible found on hobbyDB arguably belongs to Titanic Chessboard.

The board was crafted by William Parker, a carpenter who was part of the rescue mission of the Titanic disaster in 1912. In addition to saving victims, he also retrieved wooden debris from the wreckage, which he used to create the 18 x 18 inch mahogany, oak and pine chessboard, along with several pieces. 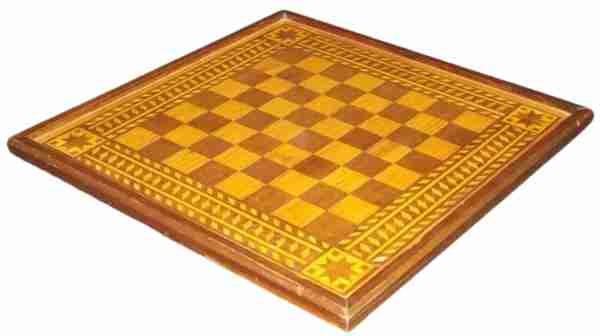 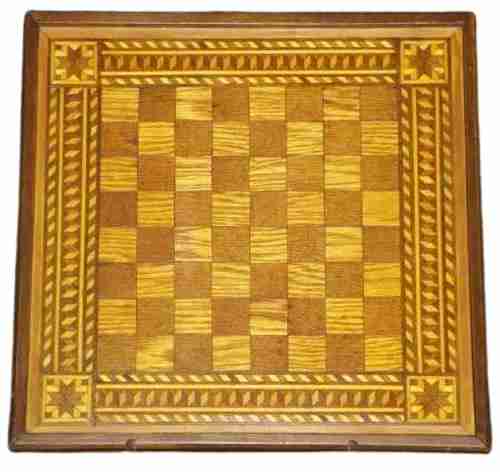 Do you play as well as collect the game of Chess? We’d love to see and hear about your collection. Show and/or tell us in the comments below!