Lego at Age 90: A Brick-by-Brick Look Back in Time 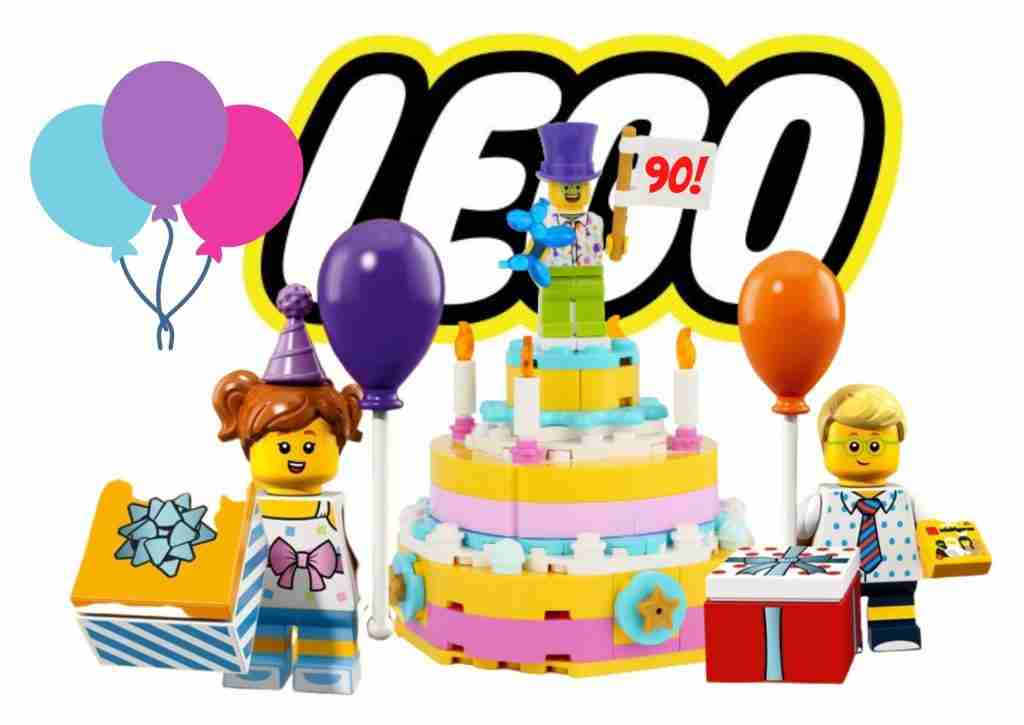 On Aug. 10, the venerable brick company celebrated nine decades of captivating the imaginations of kids, adults and collectors alike.

The story of Lego begins in 1932 in the Danish wood toy workshop of Ole Kirk Christiansen. The company expanded into plastic toys by 1947 and introduced its interlocking bricks two years later. Back then they were called “automatic binding bricks.” “Lego” is a play on the Danish phrase “leg godt,” which means “play well.”

Lego expanded with the Duplo brand in 1969 and rolled out its first Minifigs nine years later in 1978. They’ve been cruising ever since, branching out with franchise licensing featuring the likes of Star Wars, Harry Potter and Marvel and lots, lots (so many) more.

You’ll find more than 6,700 Lego items on hobbyDB with more arriving every day. We thought we’d take a trip through time and look at the evolution of one the most iconic toy brands in history.

Lego Through the Years 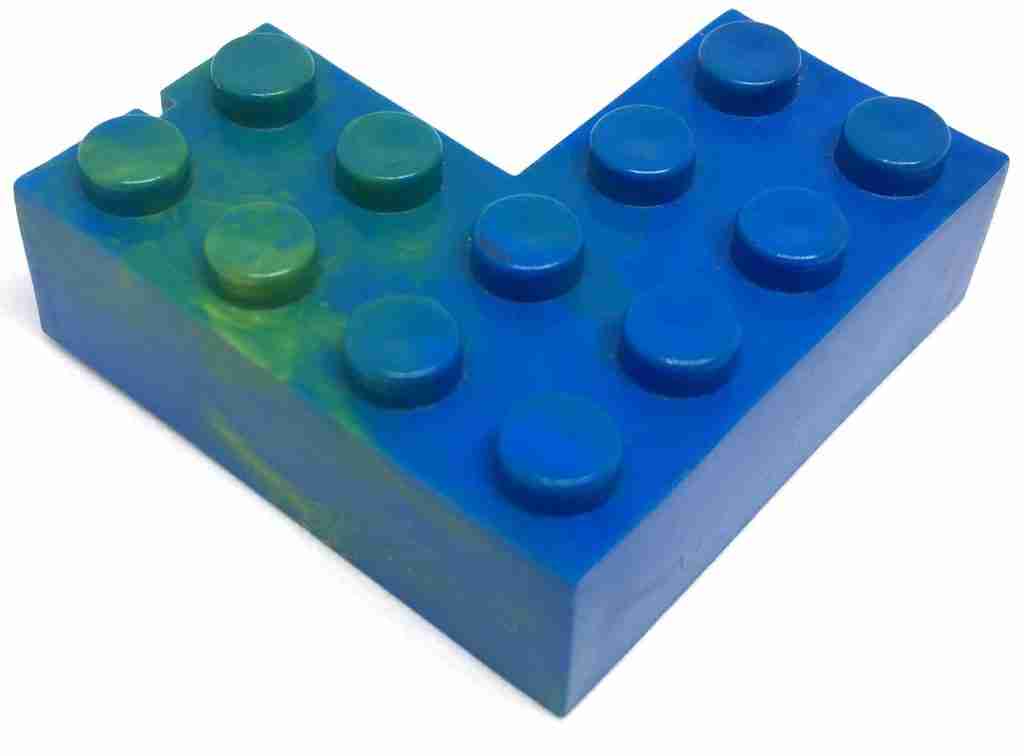 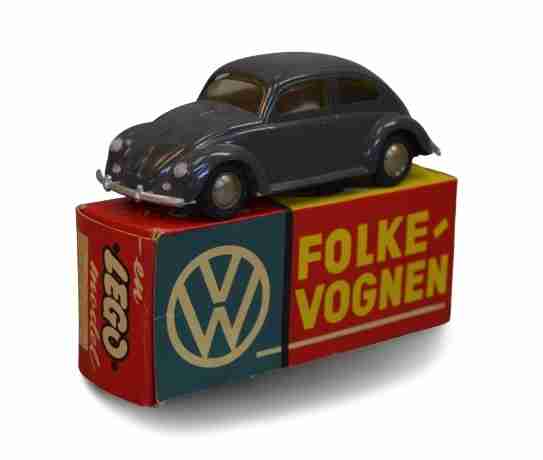 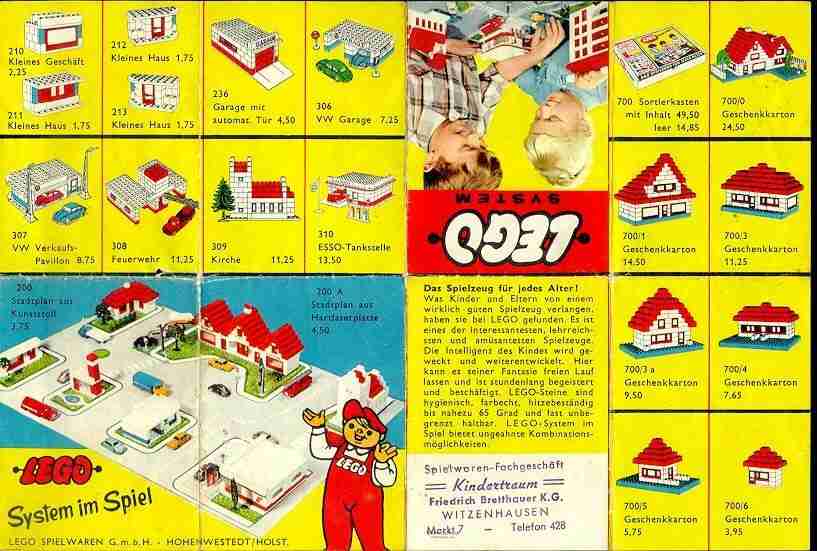 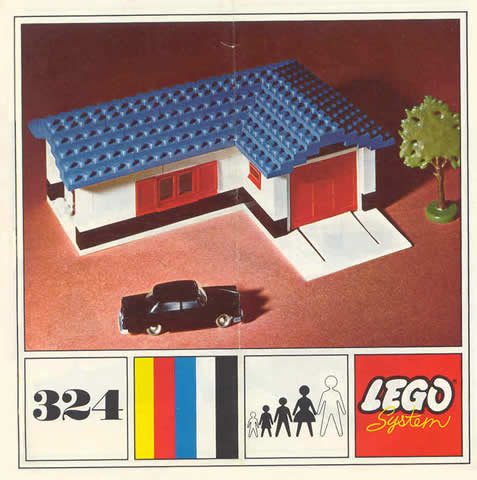 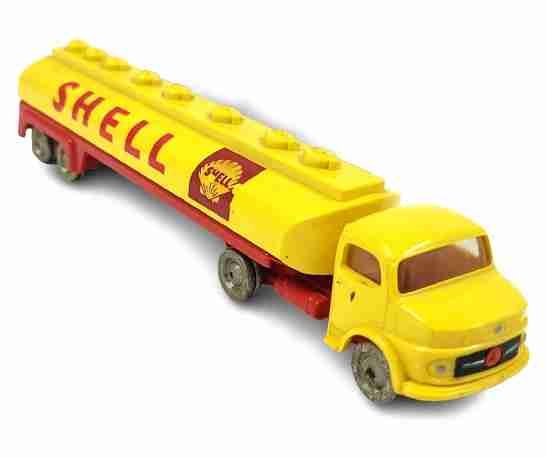 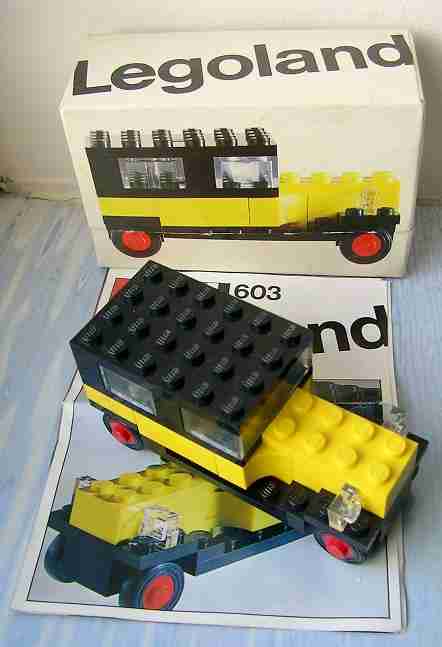 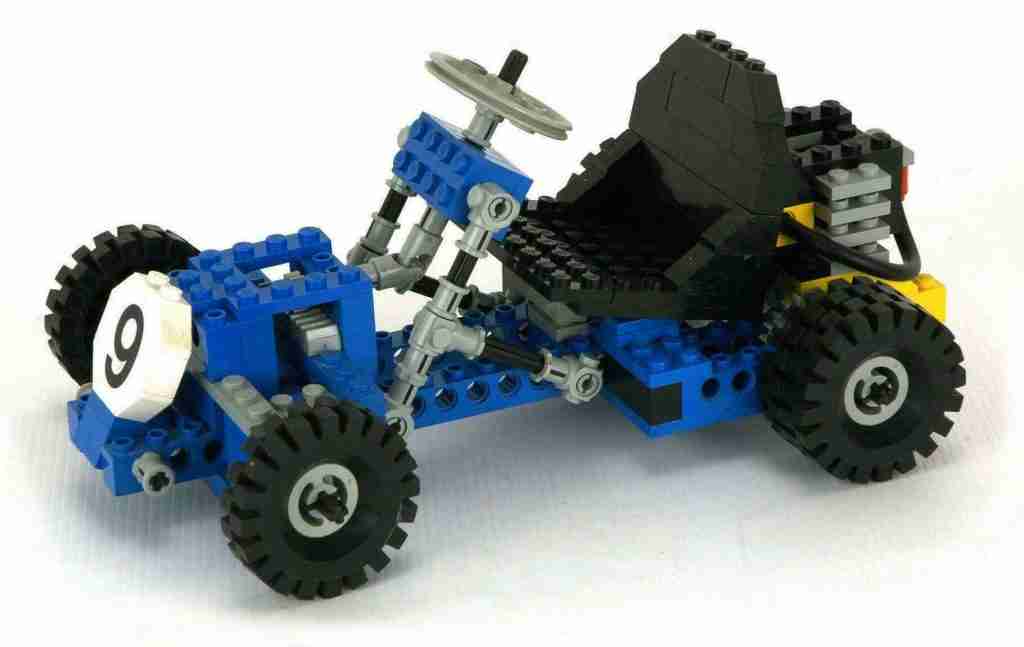 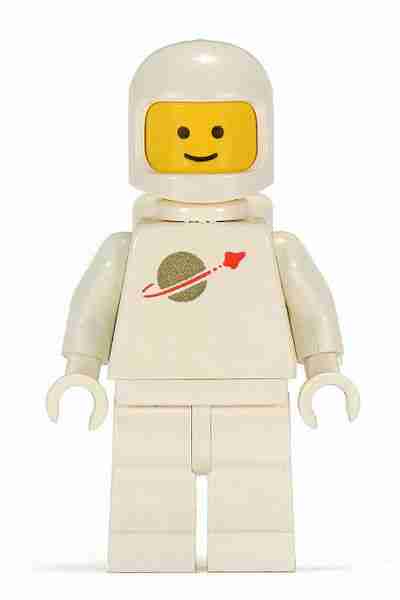 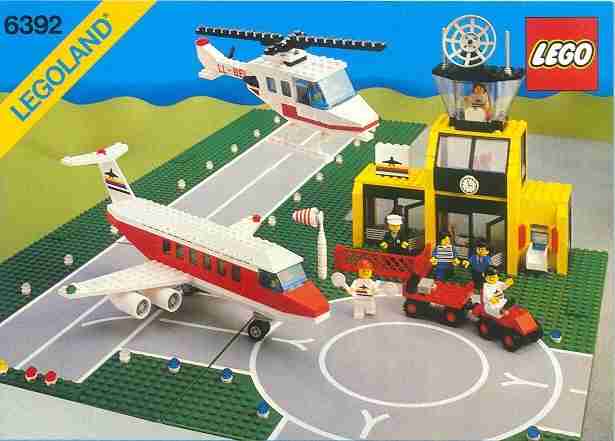 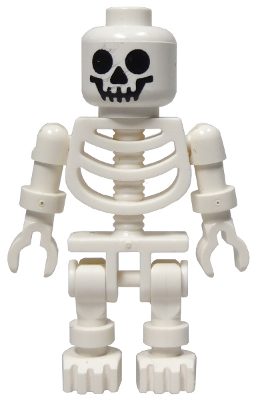 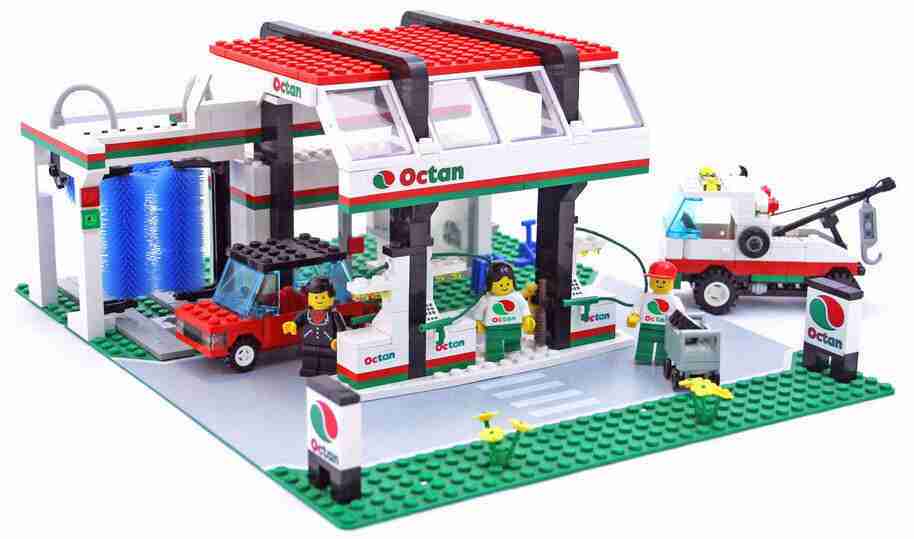 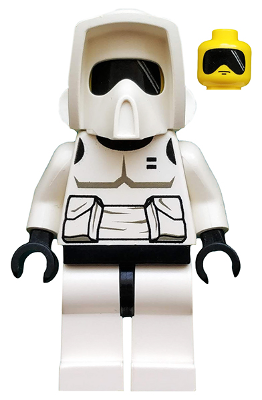 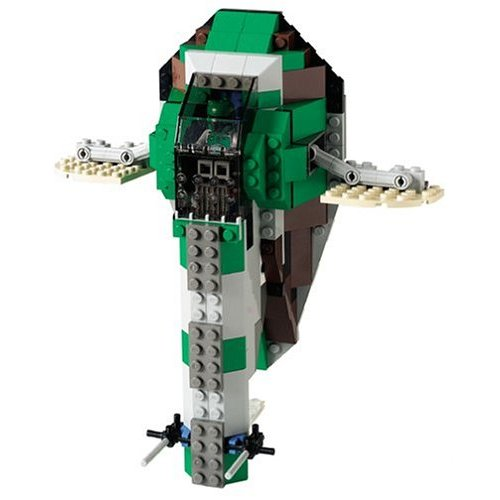 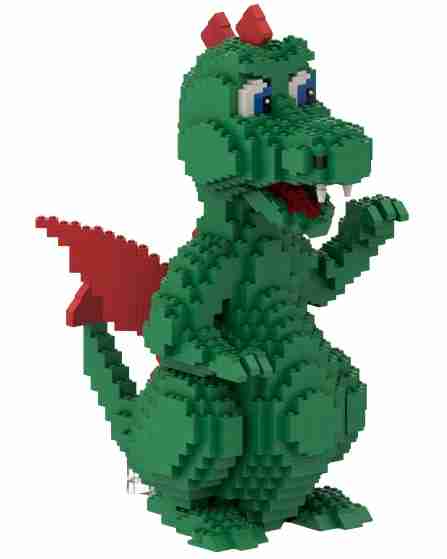 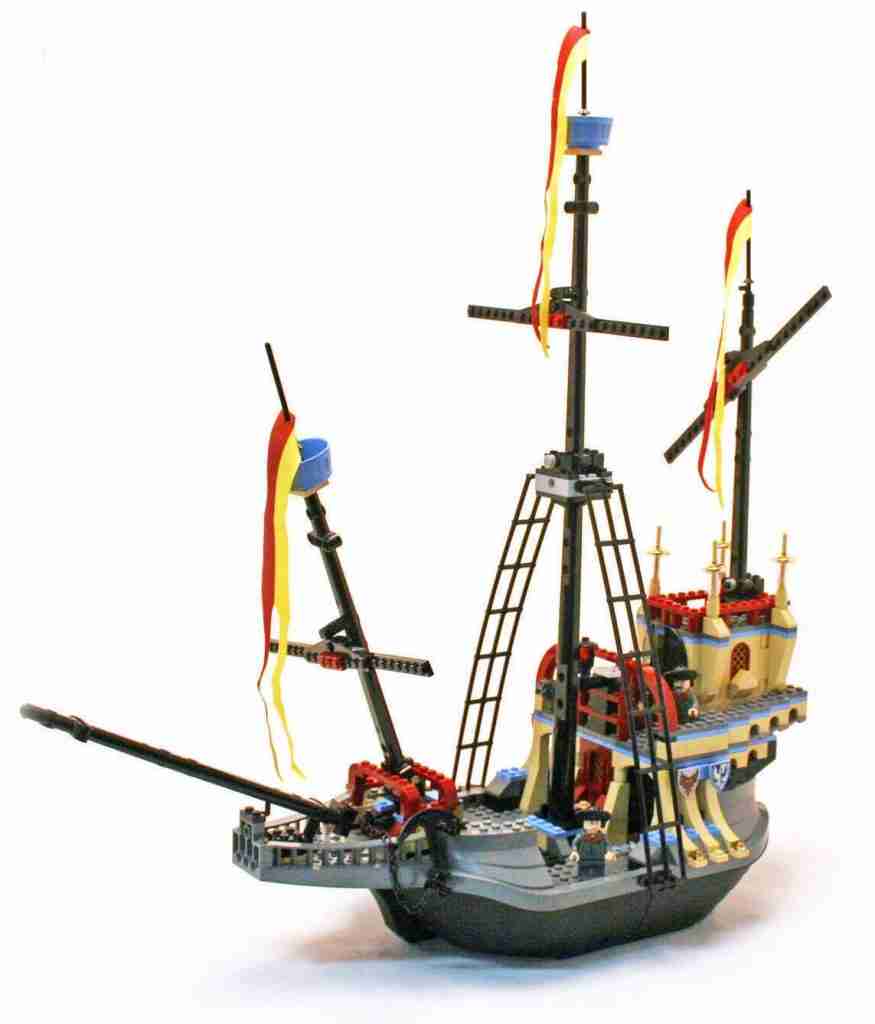 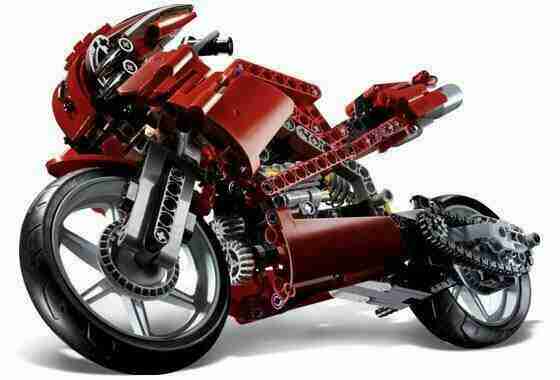 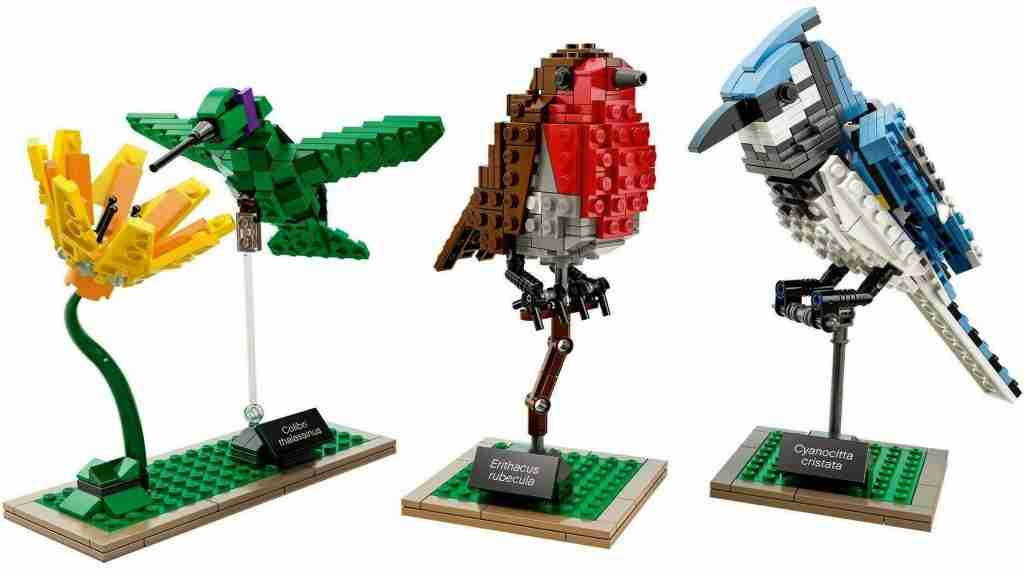 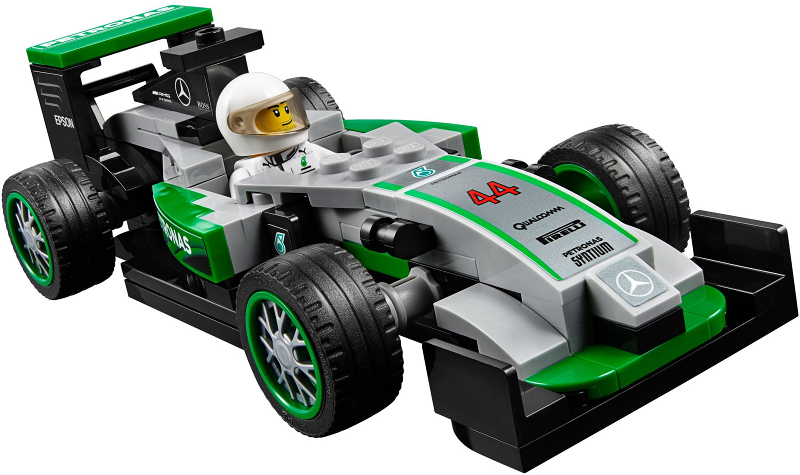 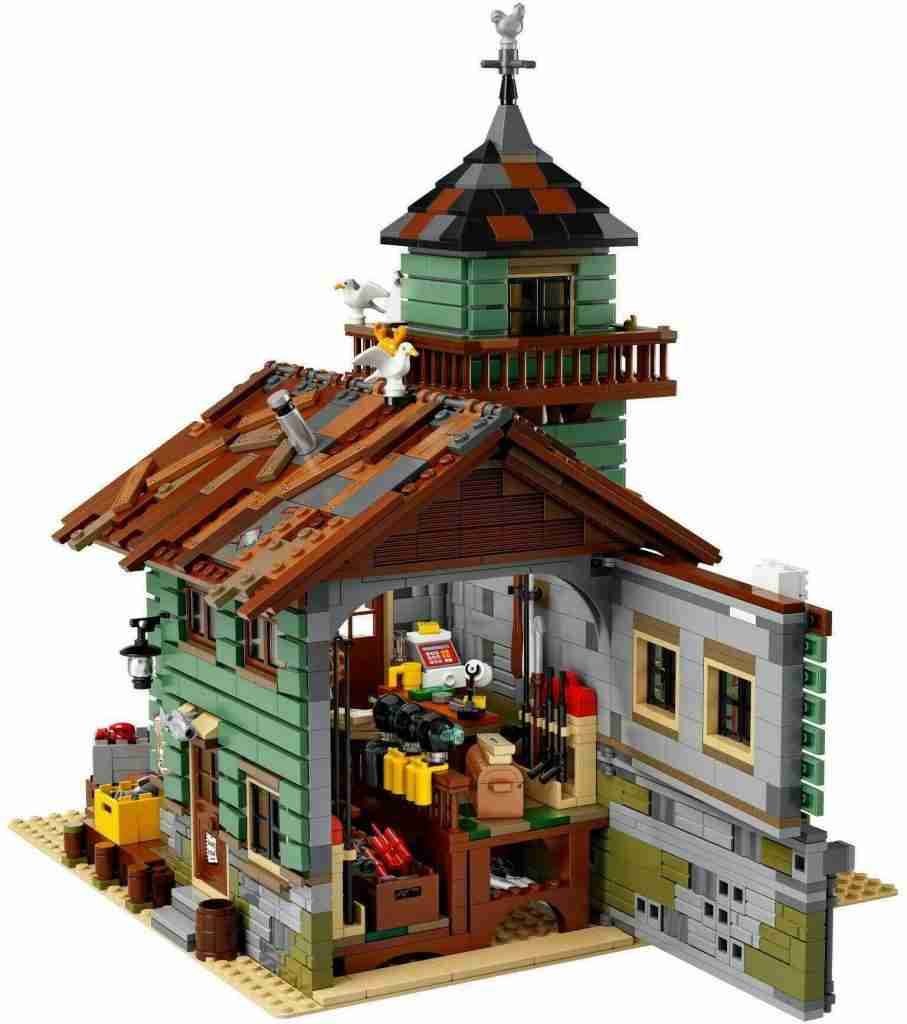 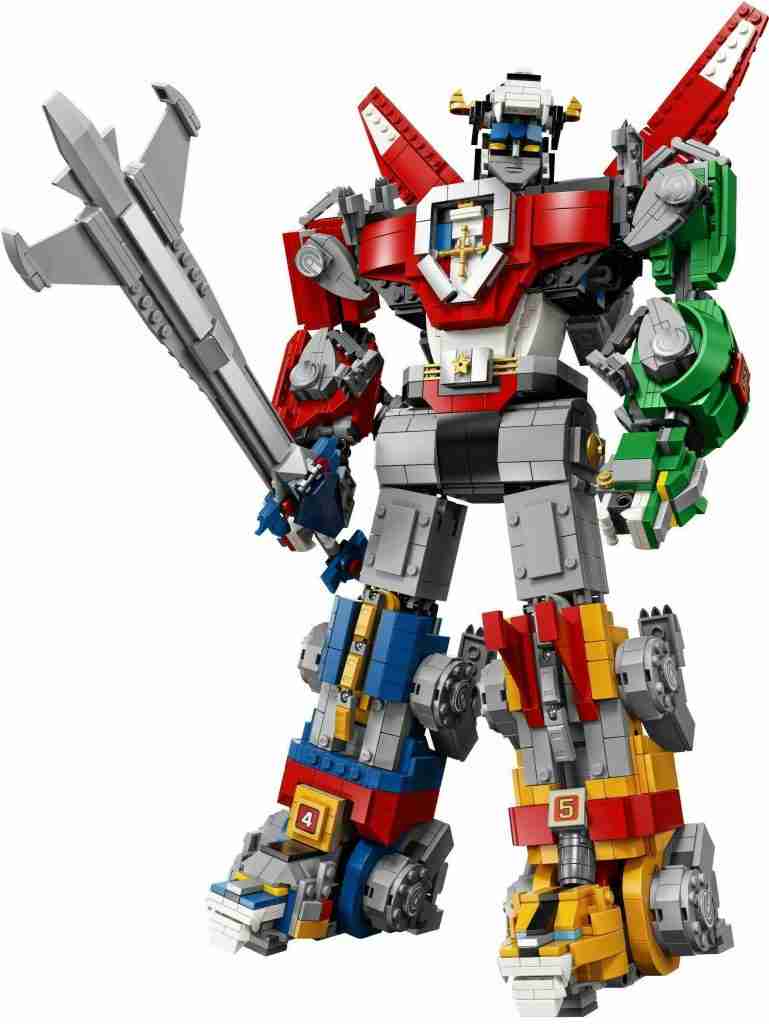 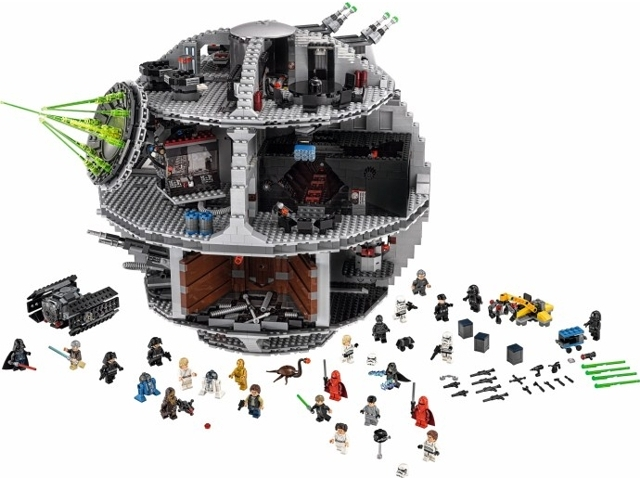 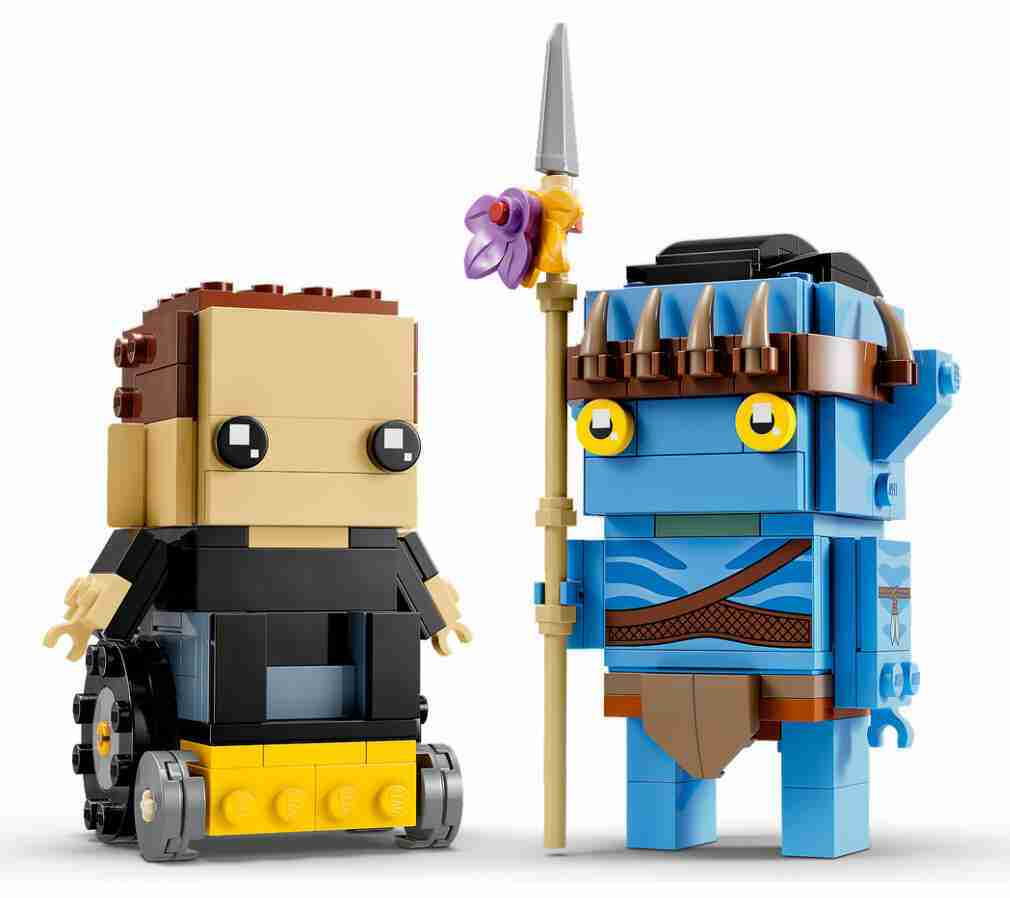 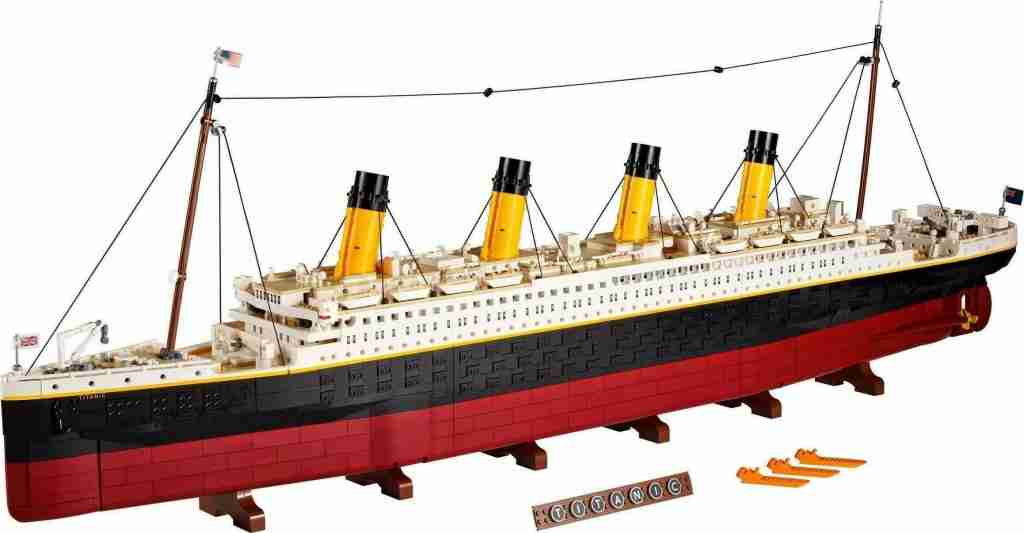 What type of Legos do you collect and build? We not only want to hear, we want to see! Show us your favorite Lego builds by sharing below or at support@hobbydb.com and we’ll feature them in a future blog post!

Nice look back in time! Thanks for all the decades! I do love those old model cars and trucks from the 1950-60s!

I do, too! LEGO and VWs are two of my oldest passions, going all the way back before I can even remember. I have a few of their 1/87 scale VW models, but I need to add a large scale one to my collection someday. They’re very rare and expensive, though 😣

I was all about the Classic Space sets as a kid. Now I mostly collect the minifigs (superhero, Star Wars and Harry Potter). I’ll have to post some pictures of those but I built the Star Wars Boba Fett helmet last night – so here’s a picture of that!

My favorite model and the Holy Grail of vintage Lego collectibles is this one. Read the back story!