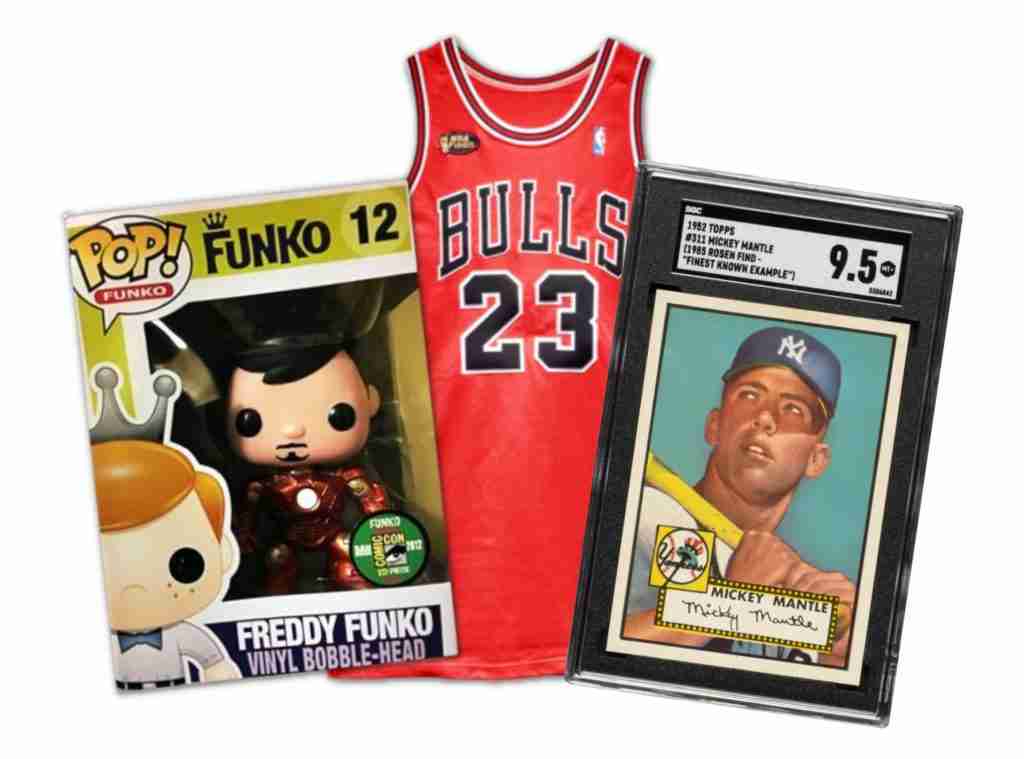 I am Iron Man! That’s what one Funko Pop! collector is yelling today.

Back in May, we had the privilege of announcing the largest sale of a Funko Pop! ever, when hobbyDB member and shareholder GrailMonster purchased a rare Willy Wonka Golden Ticket (2-pack) for an eye-popping $100,ooo.

Now, we’re excited to proclaim that the second-highest known sale for a Funko Pop! has gone down in the form of Iron Man himself Tony Stark. 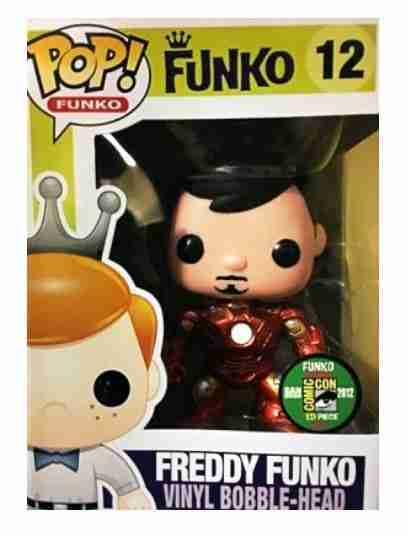 Freddy Funko as Iron Man (Metallic) has just been sold for a whopping $37,000!

The Pop! hails from the 2012 San Diego Comic-Con and is one of just 12 produced.

The sale was thoroughly vetted by our team of unsung heroes, who checks all the proper documents and speaks with both the buyers and sellers.

They documented both the Willy Wonka and Tony Stark sale and now give us the ability to start covering very high-end sales with greater accuracy in the guide.

Mickey Mantle is the holder of many baseball records. By the end of August, he might have another bullet point on an already legendary rȇsumȇ.

Heritage Auctions has posted a 1952 Topps Mickey Mantle #311 SGC Mint+ 9.5 for bid this month. The card is part of what is commonly known as “The Rosen Find,” referring to a trove of 1952 cards found by Alan “Mr. Mint” Rosen in the basement of a Massachusetts home. 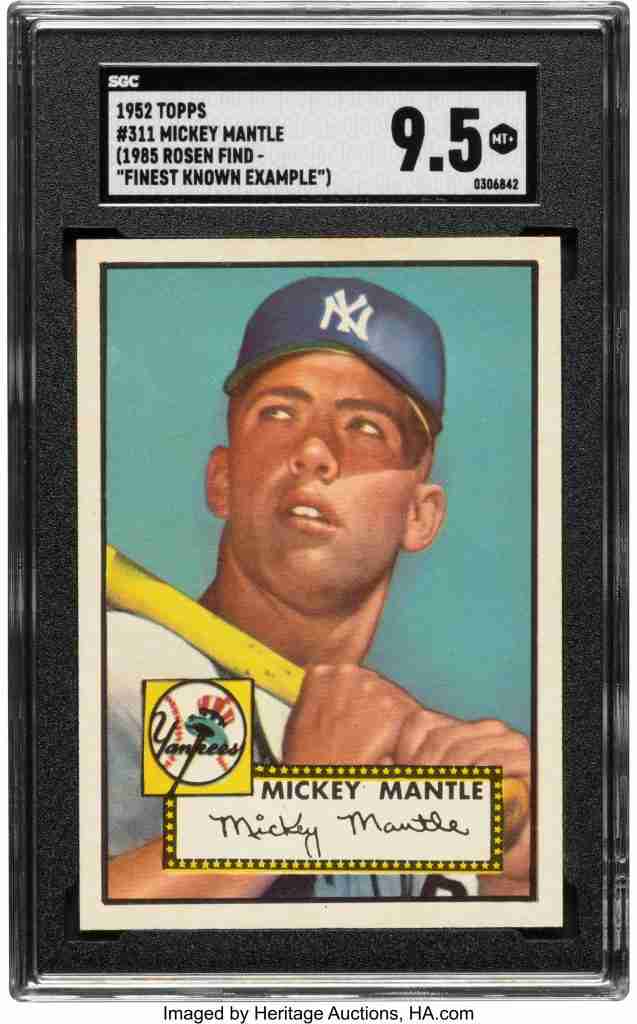 According to Heritage, the Mick is expected to fetch upwards of $10 million. That would make it the highest ever paid for a card, supplanting the iconic 1909 Honus Wagner. 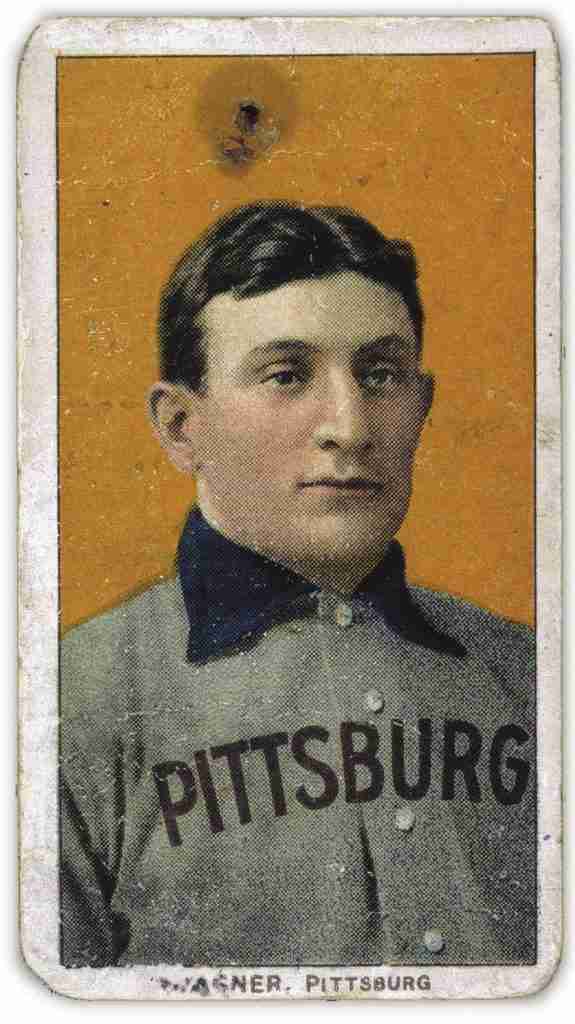 We here at hobbyDB are very familiar with the ‘52 Mantle rookie. Good friend and associate Marshall Fogel is the proud owner of one of just three GEM MNT 10 ‘52 Mantle’s in known existence.

The card is considered the “holy grail” of trading cards and travels with armed security. 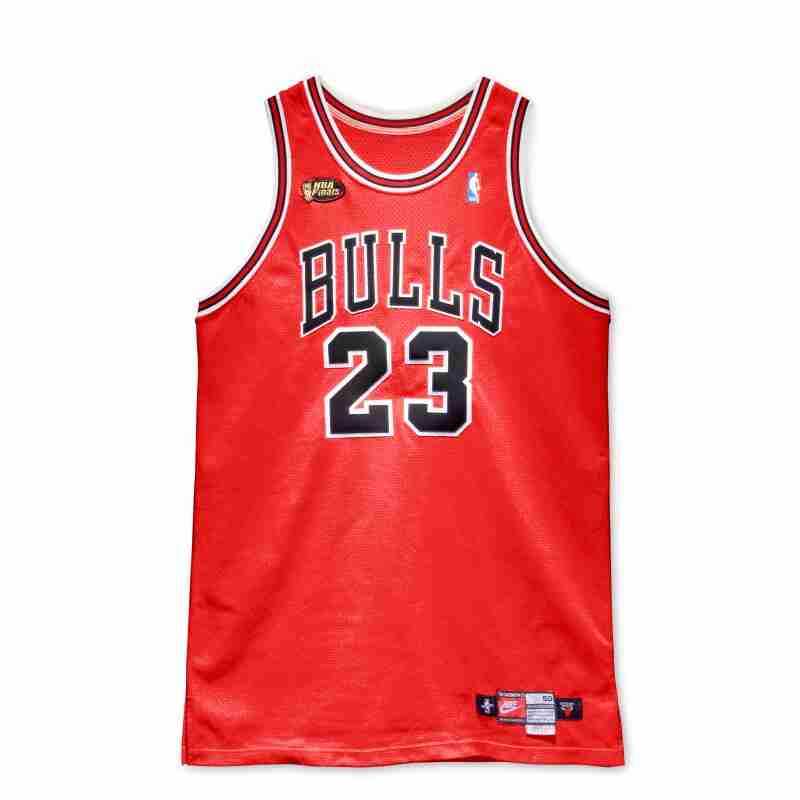 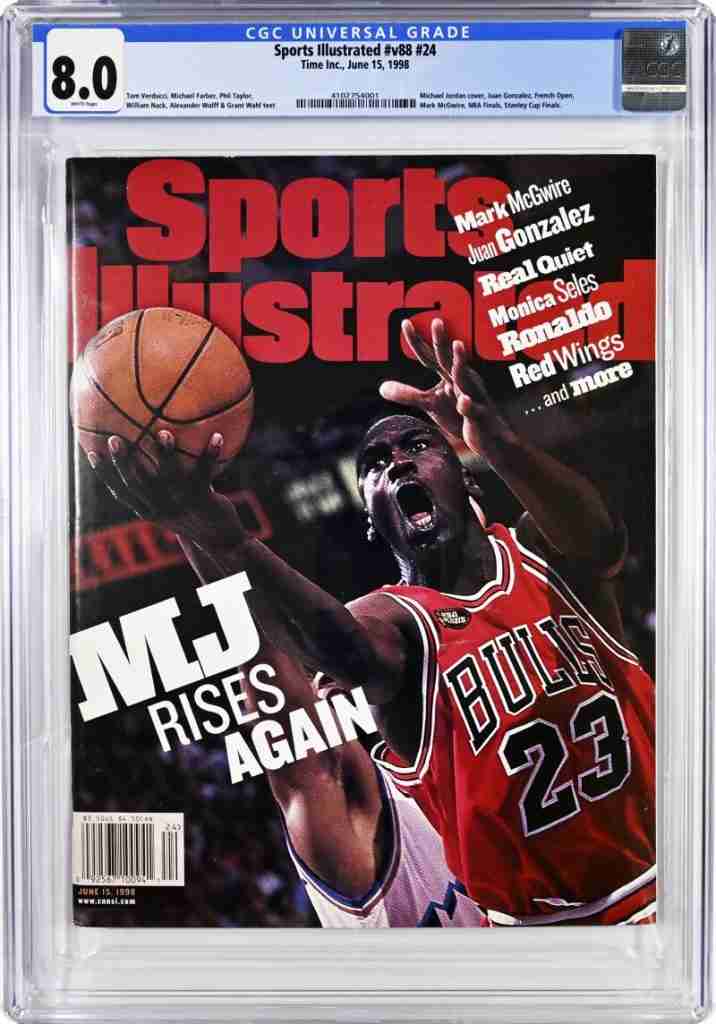 Baseball not your thing, sports fan?

Drop by Sotheby’s Auction starting Sept. 6 when Michael Jordan’s 1998 “The Last Dance” jersey from Game One of that year’s NBA Finals goes up for bidding.

The classic red and black jersey is estimated to auction anywhere between $3m to $5 million and could challenge the record for most ever paid for a jersey, which is currently held by another Yankees legend in Babe Ruth.

Speaking of auction sites and sport memorabilia, we’ve begun adding hundreds of autographed items from Pristine Auctions to the hobbyDB database. We’ve begun with football, baseball and NASCAR helmets and have lots of other great collectibles yet to come. Give them a look here!