Egon Brutsch, of Germany, designed the Avolette Record. Utilising bubble shapes and glass fiber shells joined with a rubber seal connecting the top and bottom sections. Mr Brutsch successfully licensed his concept to several European businesses and had more success with this than himself building the cars.

One licensee was M. Avot of the business Societe Air Tourist, the same French licensee for Cessna Aircraft. 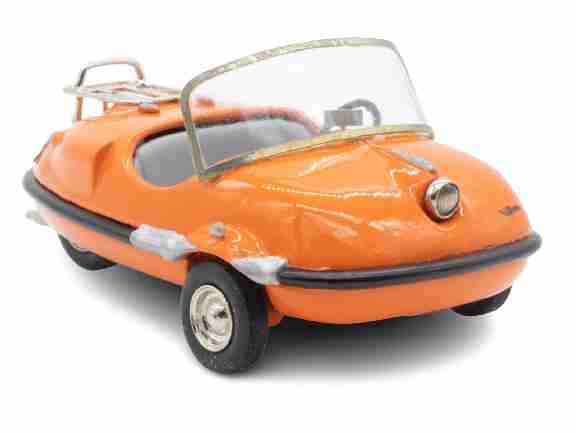 Many licensees made alterations to designs and so did Societe Air Tourist, adjusting the frame to a tubular structure and changed the name from La Brutsch-Avolette as displayed at the 1955 Paris Salon car show to L’Avolette. The car was manufactured in different versions based on engine capacity: the 125 cc YD Normale, the 175 cc YD and the 175 cc YC Tourism, each with Ydral engines and three wheels.

Other models the 200 cc SD and SC Tourisme de Luxe had Fichtel & Sachs motors, each with 3 wheels the 250 cc MB Competition de Luxe, and the 250 cc MC and MD Record de Luxe had Maico engines and four wheels with the 2 rear fitted closely together providing greater stability. Model numbers indicate displacement, motor, and C for coupe and D for decapotable (convertible). 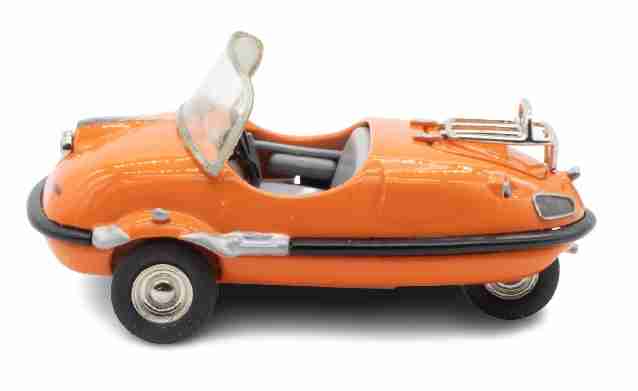 As for the steering, it was unusual for its time, being achieved by flex cable and interestingly the front suspension was provided by Neidhart rubber under torsion. 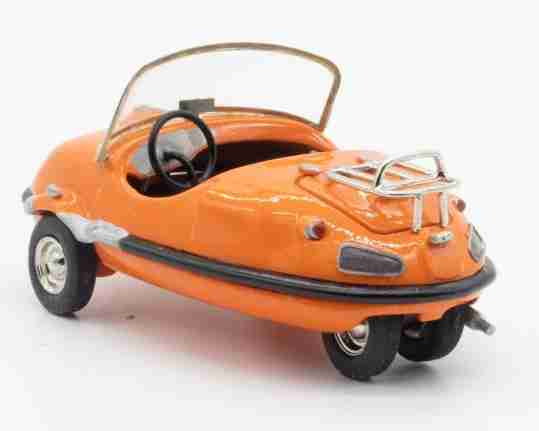 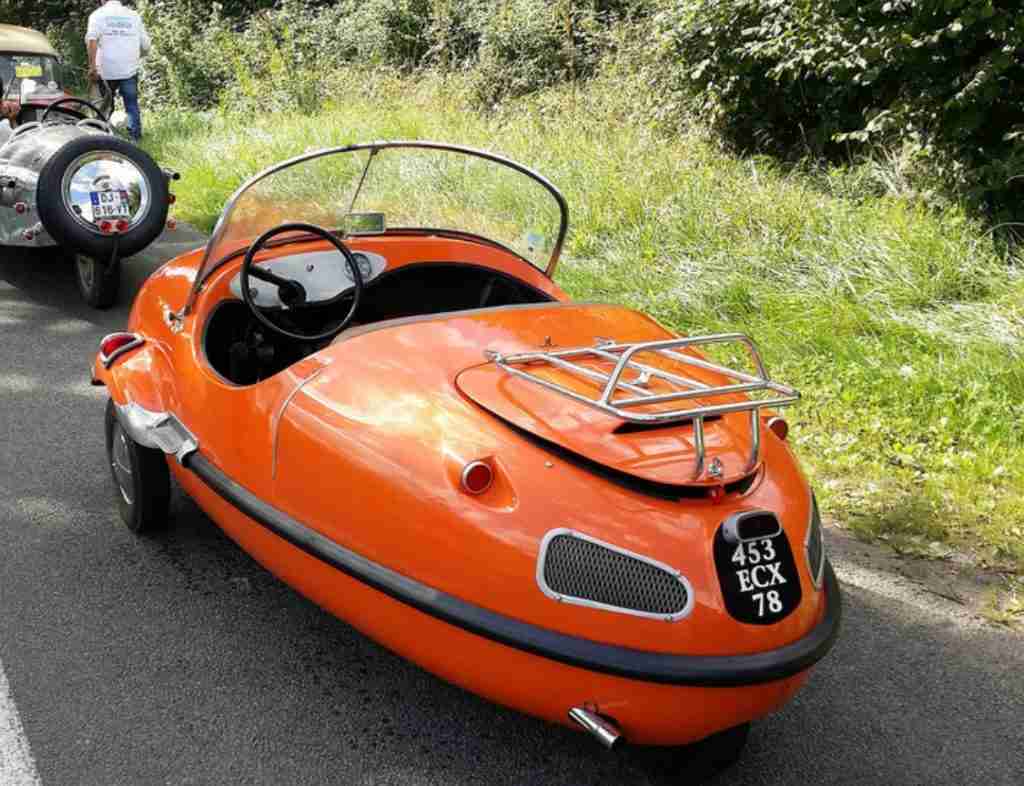 Is that tin foil to hold the rubber gasket on? 🙂 😉