The Best of “My Take” Model Cars Videos of July 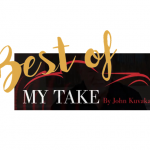 John is a great friend of hobbyDB and a connoisseur of cars in 1:1 and smaller scales.  He started a YouTube channel entitled “My Take by John Kuvakas” to highlight old and new models. We just love it and asked him to start sharing his three best videos of the month here. 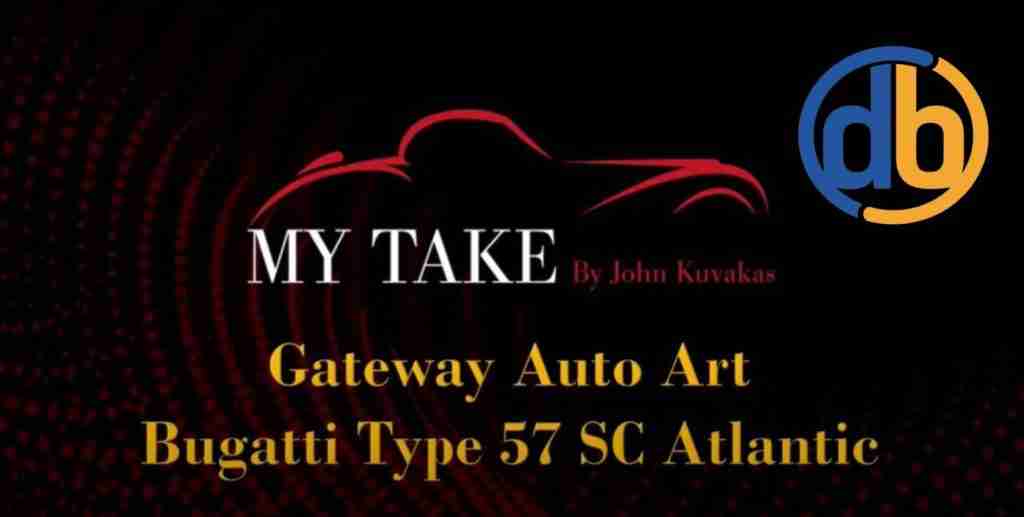 Here are the most popular “My Take” videos for July.

Thanks! The channel continues to grow and our number of likes is growing as well. Drop in and take a look at “My Take, Adventures in scale modeling.” Here’s a sample of what you’ll see. These are our most popular videos for the month of July –

The NB Center In Allentown, Pa., houses part of a large private collection of cars from the late twenties to the seventies. Most of the cars are average cars you would have seen on city streets and driveways during their time. But there are also several standout classics. Brooklin Models has introduced a series of premium, high-detailed, white metal models in 1/43 scale that are replicas of cars in the collection. Their most recent release is a 1:8 scale, white metal model of a 1933 Cadillac V16 engine. 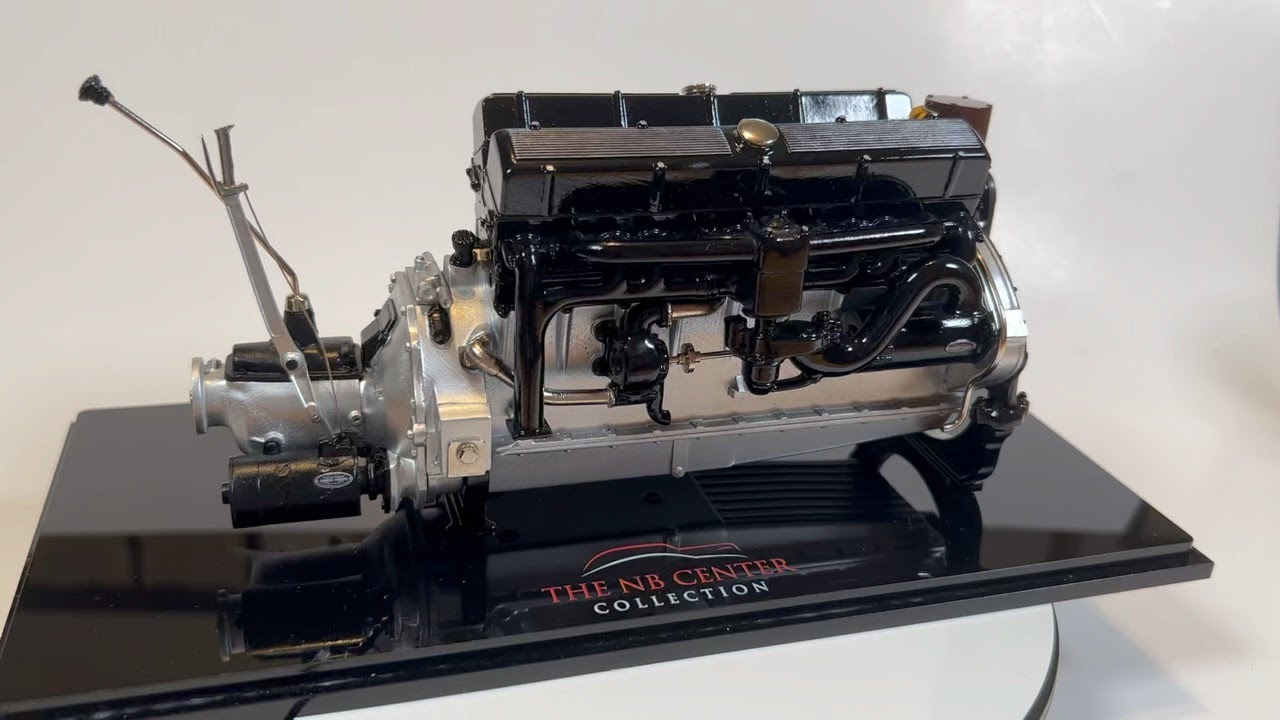 In the early nineteen-nineties, Brooklin produced a three-video series documenting their early years. You can see the third video in the series here, The Brooklin Collection Video #3. 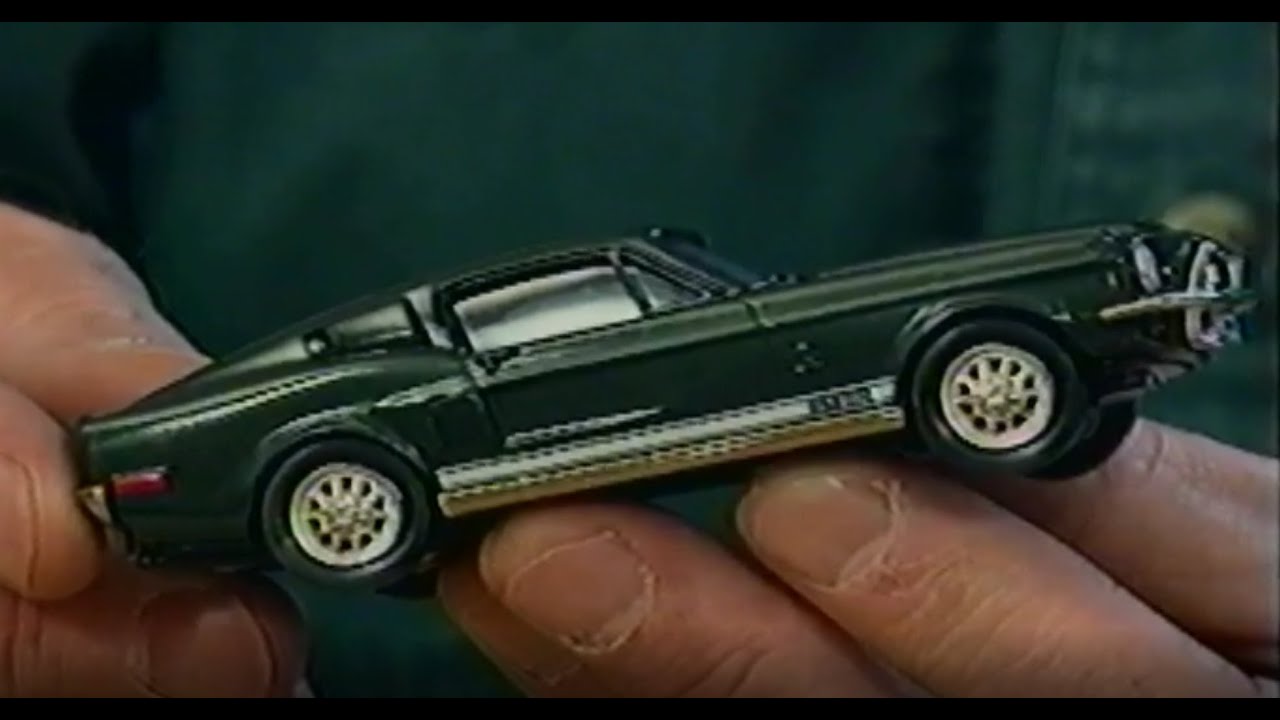 Auto Art’s amazing miniature of the iconic Bugatti Type 57 SC Atlantic is a classic in its own right. 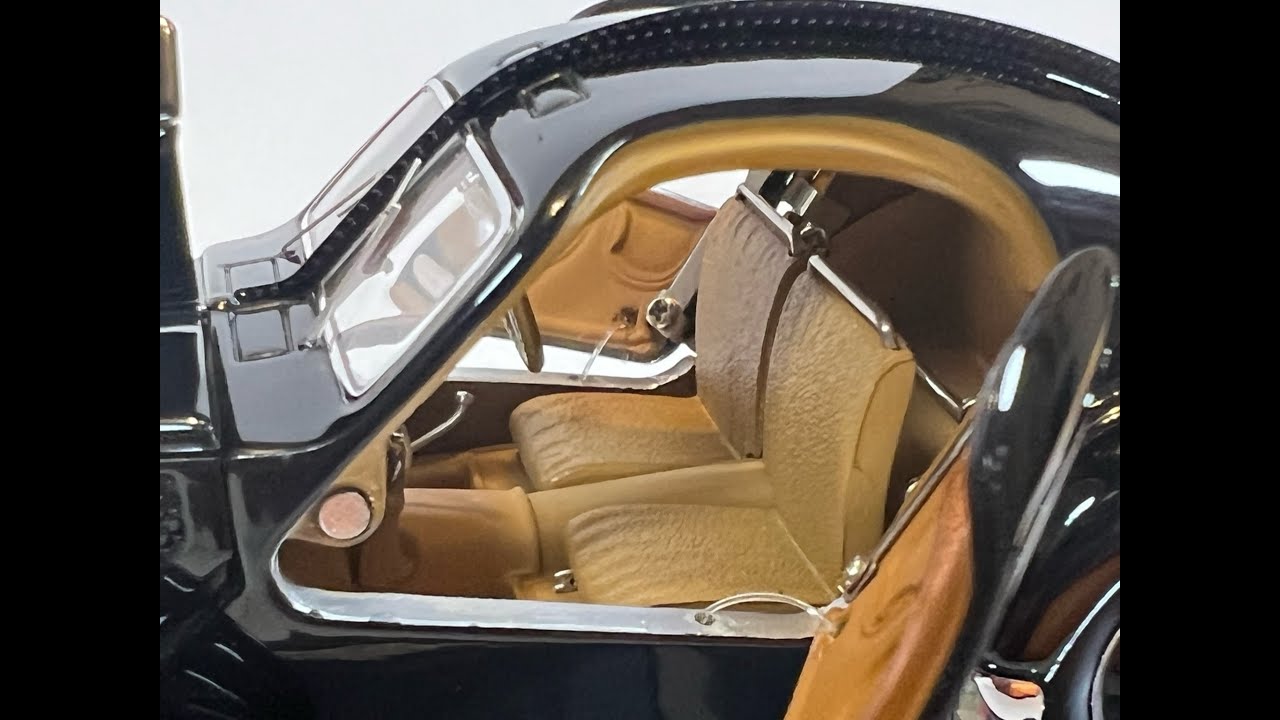