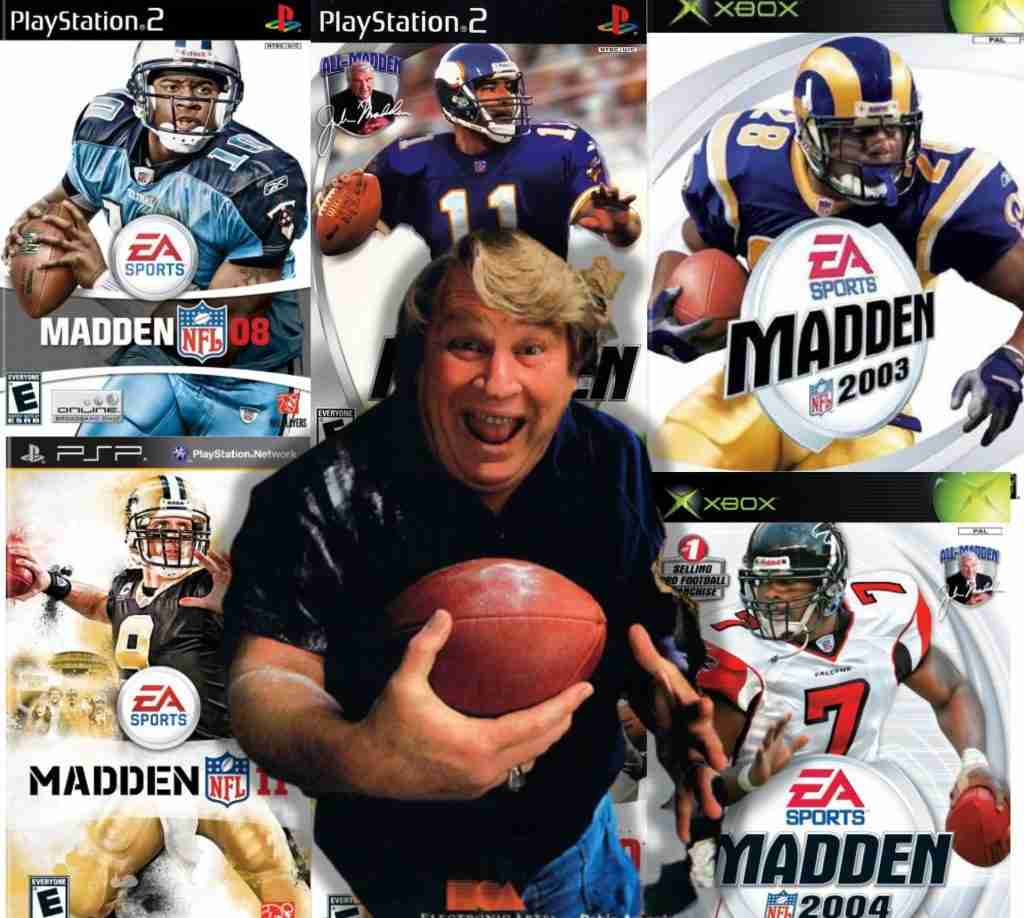 Boom! When it comes to video games, few have had more staying power, tenacity and cultural impact as John Madden Football – which has just released its latest iteration with “Madden NFL 23.”

The Madden NFL franchise has come a long way since first plugging in on June 1, 1988.

John Madden was a boisterous hall-of-fame player and coach, most notably with the Oakland Raiders where he led the Silver & Black to a victory in Super Bowl XI.

His ebullient personality allowed him to have a remarkable second career off the grid iron as a television commentator and as the face of one of most iconic sports video games of all time.

John Madden signed on to become the face of Trip Hawkins’ video game series in 1984 while aboard a cross-country Amtrak voyage, due to Madden’s notorious fear of flying. It would take four years to develop the game to fit Madden’s demands of making it as realistic as possible. 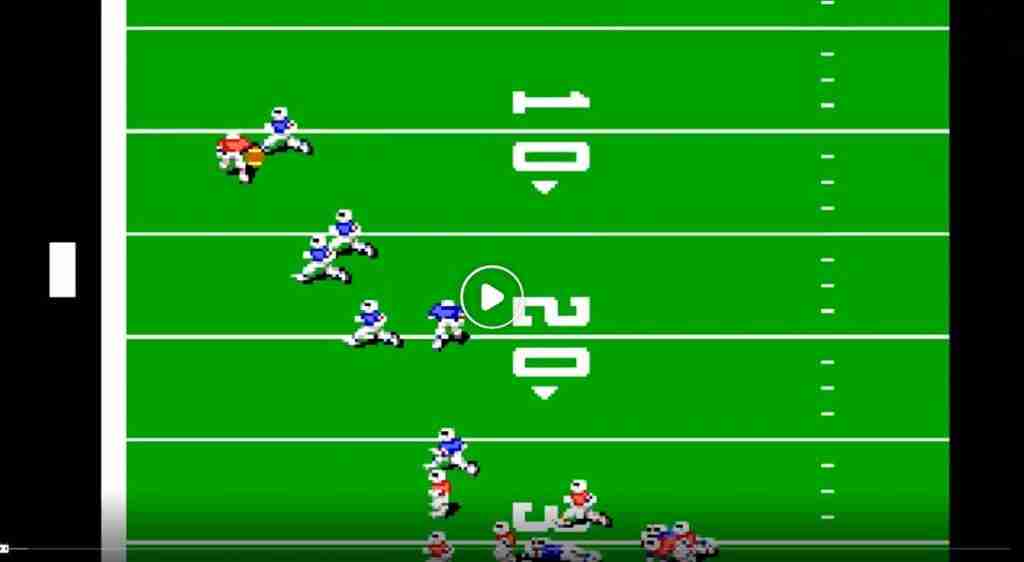 The game’s popularity would help Hawkins found Electronic Arts. Since then, EA Sports has developed more than 40 versions of the game, with highly anticipated annual releases.

And now, the graphics can be confused for the real thing… 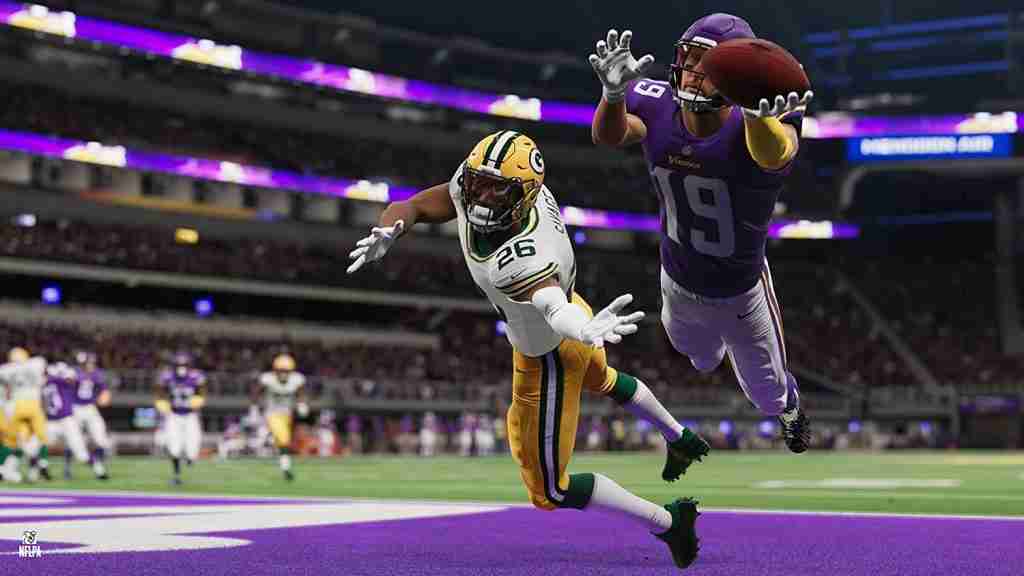 These days, Madden NFL remains the only officially licensed video game through the NFL, selling more than 130 million copies and generating more than $4 billion in sales.

Due to Madden’s insistence on reality, the original version was based on the 1980 Oakland Raiders’ playbook. The game was also on the forefront of concussion awareness. 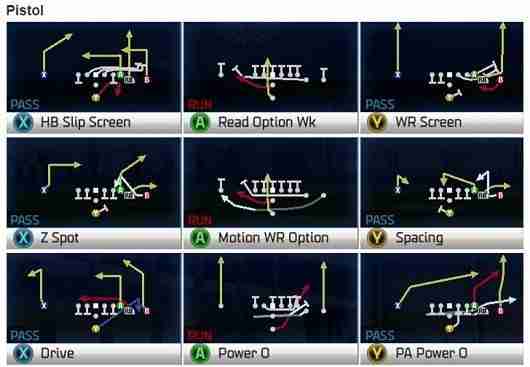 Thanks to its success, Madden NFL has played host to the Madden Bowl, a single-elimination tournament held annually during Super Bowl weekend at its host city.

Boom! Madden NFL was among the first games to incorporate licensed NFL teams and players. Beginning in 1995, it became a badge of honor to be the player depicted on the cover each year. 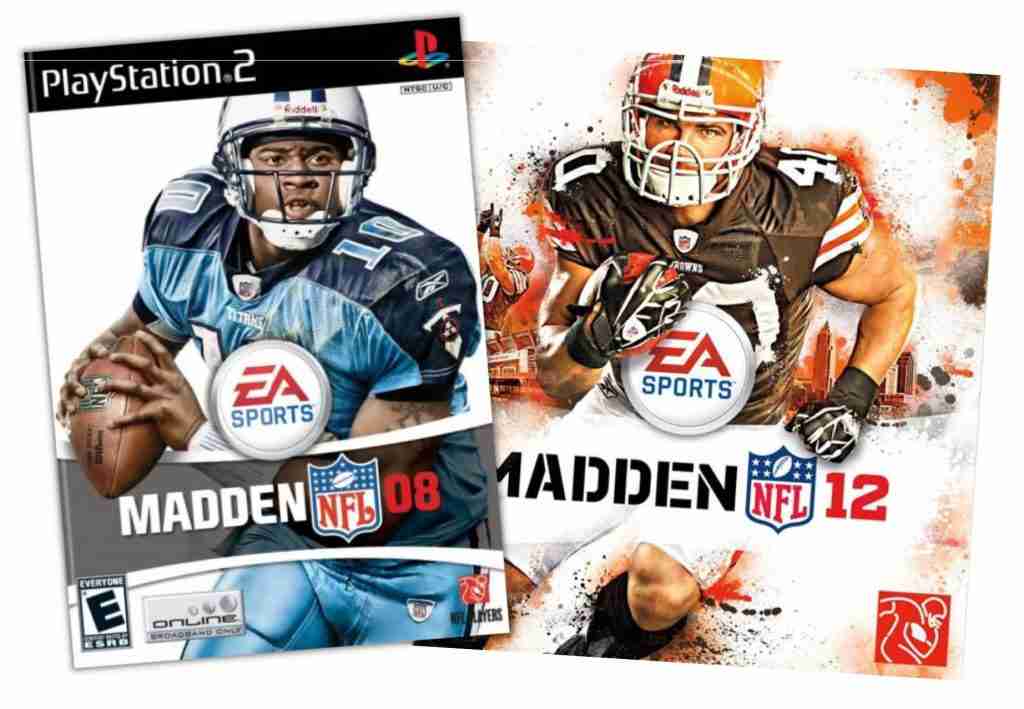 After a slew of injuries and under-performances by past cover athletes, the lore of the Madden Curse quickly grew, with an estimated 16 of the 22 cover athletes experiencing a down year after appearing on the cover.  It got to the point where fans would lobby EA Sports to not name their favorite players as cover models.

Do you collect Madden or video games? We’re looking for volunteers to join the hobbyDB Squad to help us build up and curate our video game database. 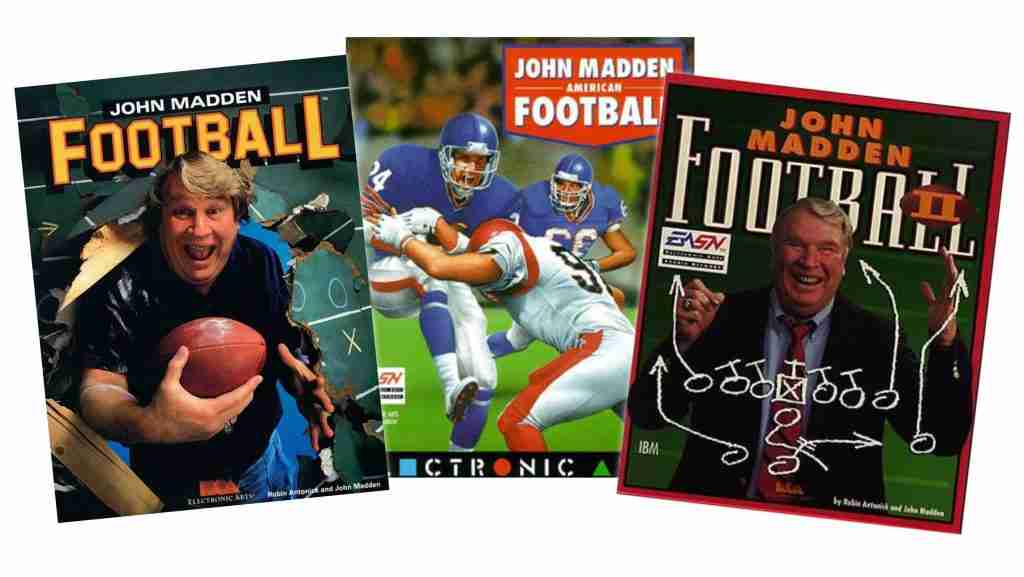 In return, we’ll dress up your hobbyDB Showcase with exclusive badges and give you early access to new hobbyDB releases and lots more.

If interested, message us at support@hobbydb.com and we’ll get you started.