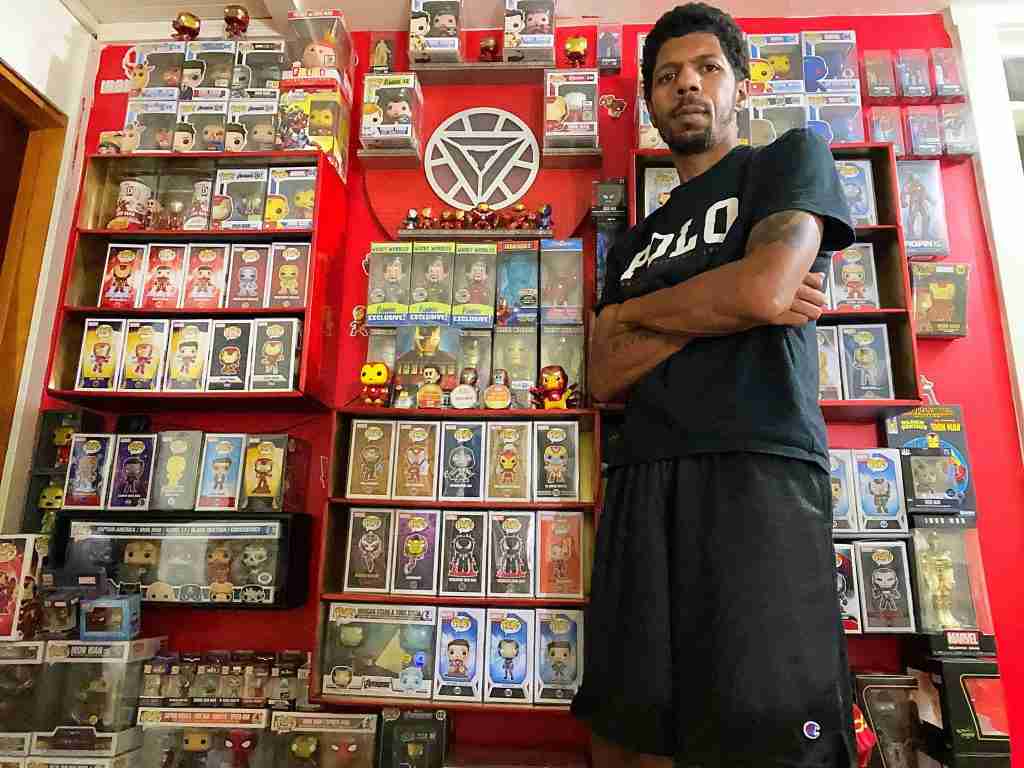 Tony Stark might be Iron Man, but when it comes to collecting the superhero, no one compares to Micah Lovejoy, aka hobbyDB user Micpro101.

Micah, a hobbyDB Squad Member, Correspondent and Facebook Admin, shows off his collection as part of our latest Collector Showcase. Would you like to see your collection featured? Message us at support@hobbydb.com.

When did you start collecting? What got you hooked?

I started collecting in 2017. My first Funko was actually Baby Groot I found at Walmart and from there I just got hooked. What do you collect now? Do you also collect non-Funko items?

I have a few non-Funko items that I do collect such as FiGPiN and Kenner Star Wars figures, but mostly Funkos. My collection is probably around 450 Pops, most of them being Iron Man. What do you consider your grail and do you own it?

My personal grail is Metallic Freddy Stark LE12, which is the only Iron Man Pop I don’t have. One is up for sale for 45k tho . 😂 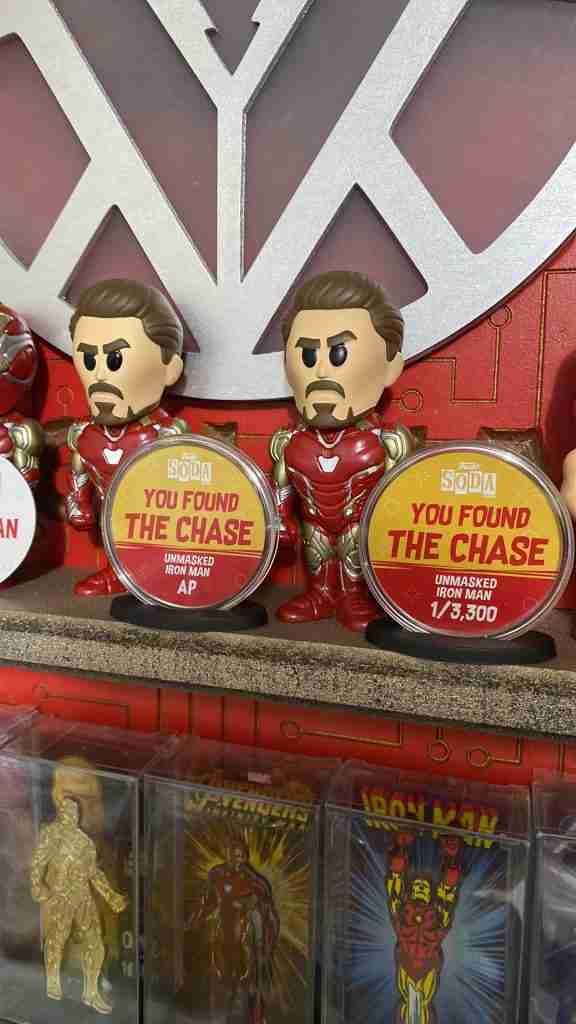 I love collecting Funko because they have so many Pops for everyone, no matter what you like. They also, for the most part, fit nicely stacked together. Funko also is great with the Funko community, especially at Cons and Funko events. Thanks for sharing! Awesome collection. I love collections dedicated to one specific item…nice job !