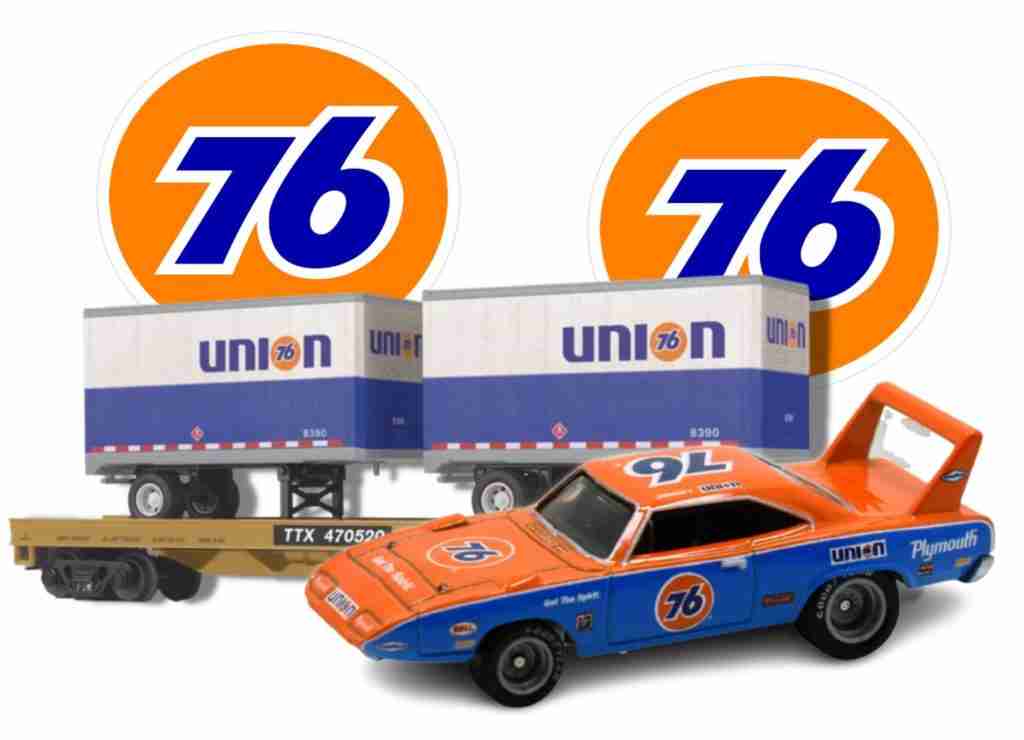 Few logos in the history of automotive industry advertising are as recognizable as the orange and blue of Union 76.

Union 76 got their start in 1932 as a new extension of Union Oil Company of California (later Unocal). Its gas stations dominated the California coast for three decades from its El Segundo headquarters before eventually spreading east and planting its iconic “Orange Ball” along the highways of the Midwest before reaching the Atlantic shores of Georgia and New Jersey.

The Union 76 logo, aka the “Orange Ball,” has seen its popularity spread across the globe, from Japanese clothing lines to European “Cult Like” car tuning and lots more. Close to home, the Orange Ball has been an official sponsor of the Dodgers since their arrival in Los Angeles in 1958. It’s found prominent placements at Daytona International and Talladega speedways for a spell as the official fuel of NASCAR. 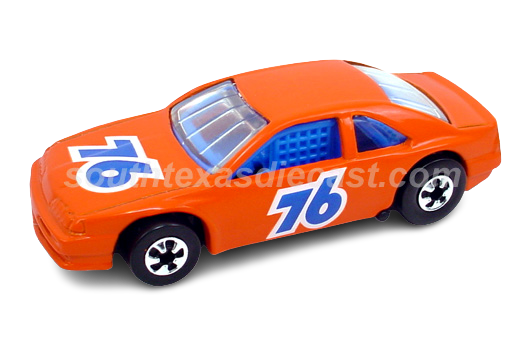 It’s here on the racetrack where the Union 76 livery garners arguably a majority of its fandom. The Orange Ball can be found on countless racecars and equipment. In fact, you’ll find the Union 76 livery on hundreds of model cars, trucks and more on the hobbyDB database. Give them all a look here!

We decided to take a look at some of our favorite diecast models on hobbyDB that are dedicated to the Orange Ball. Check them out below.

What liveries do you collect? What would you like to see us feature on the hobbyDB blog? Let us know in the comments below!

Now! On to some of our favorite Union 76 models and more on hobbyDB! 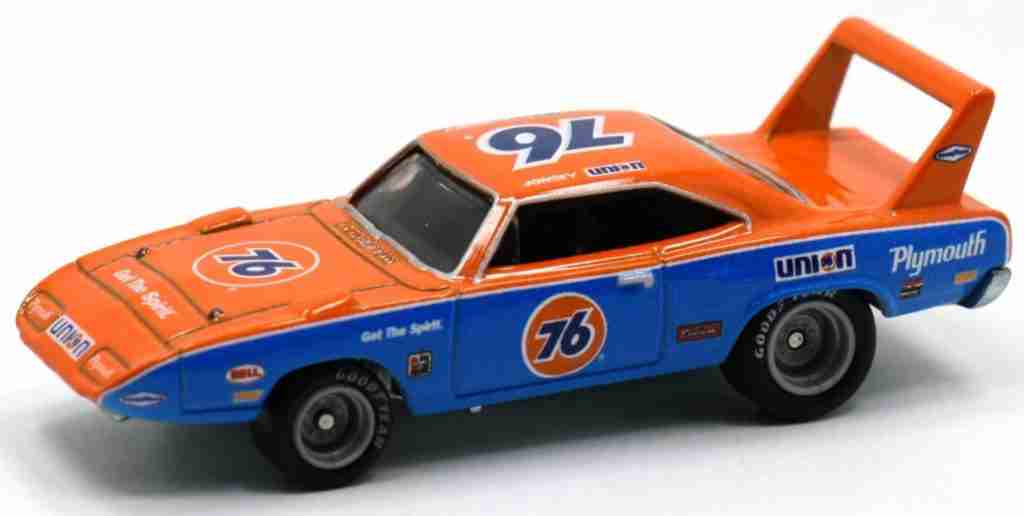 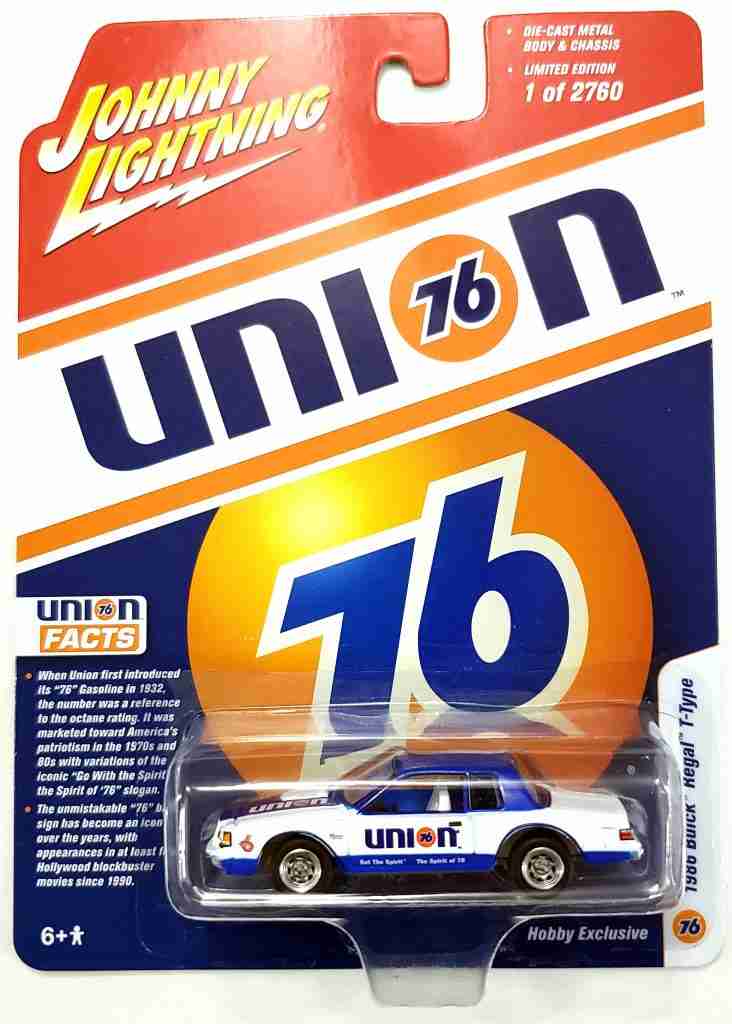 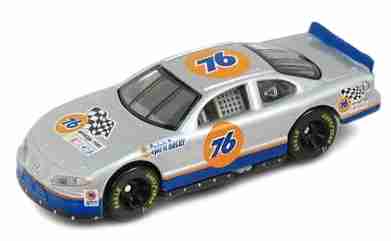 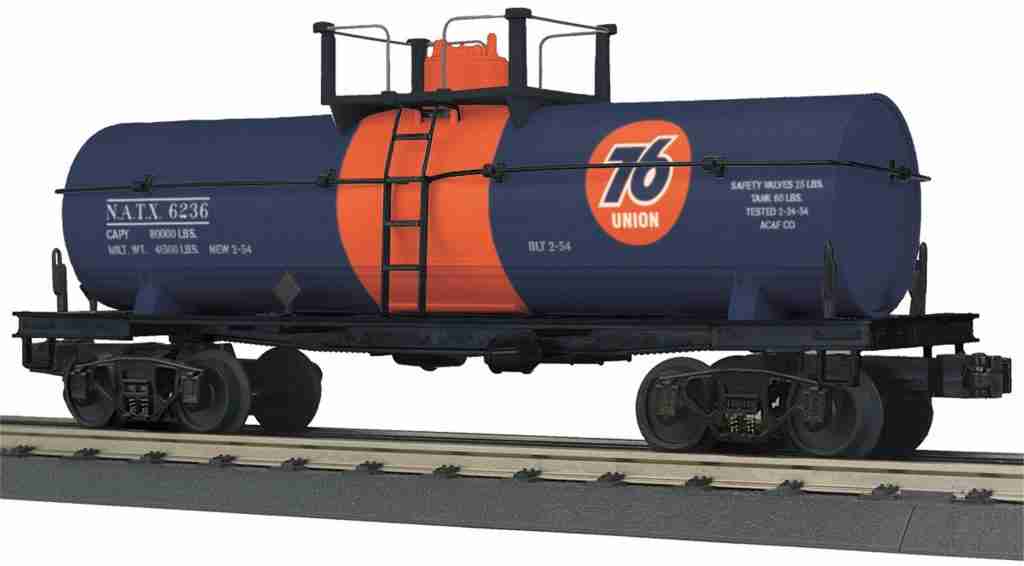 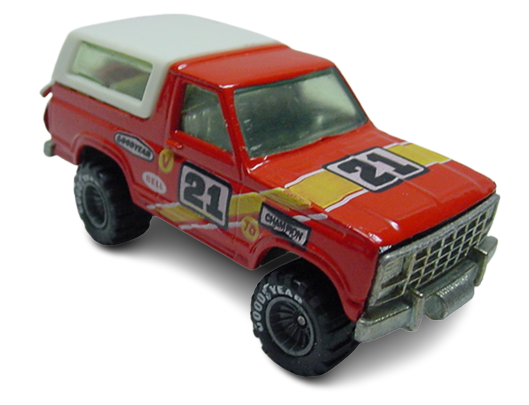 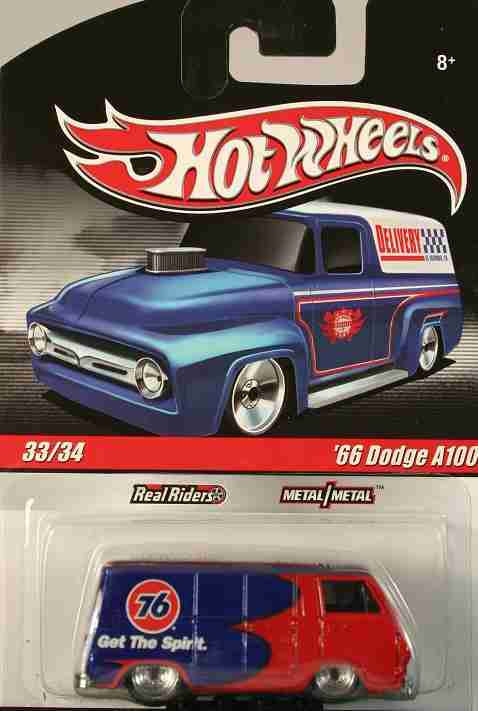 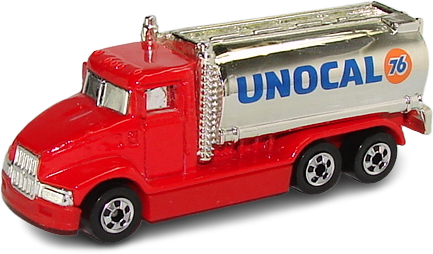 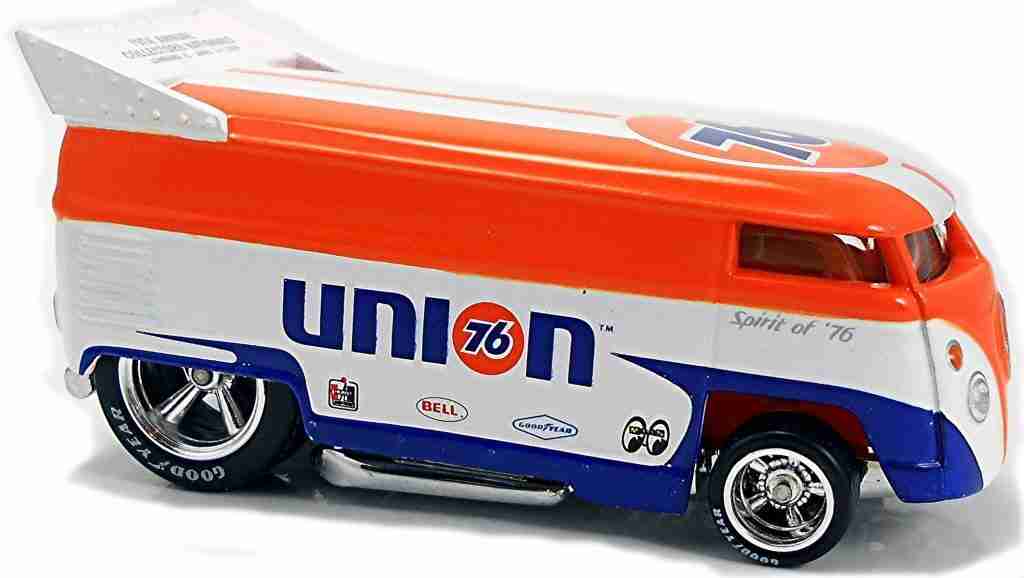 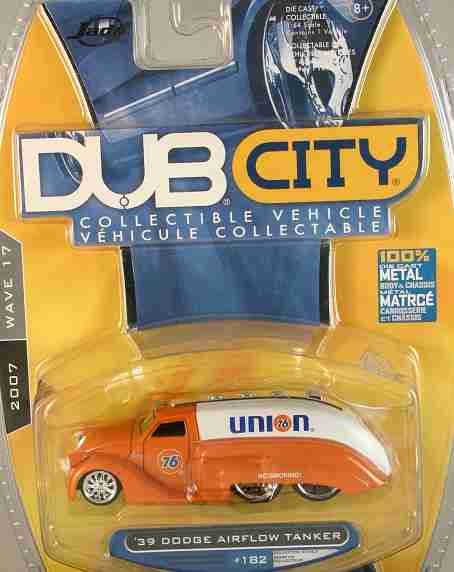 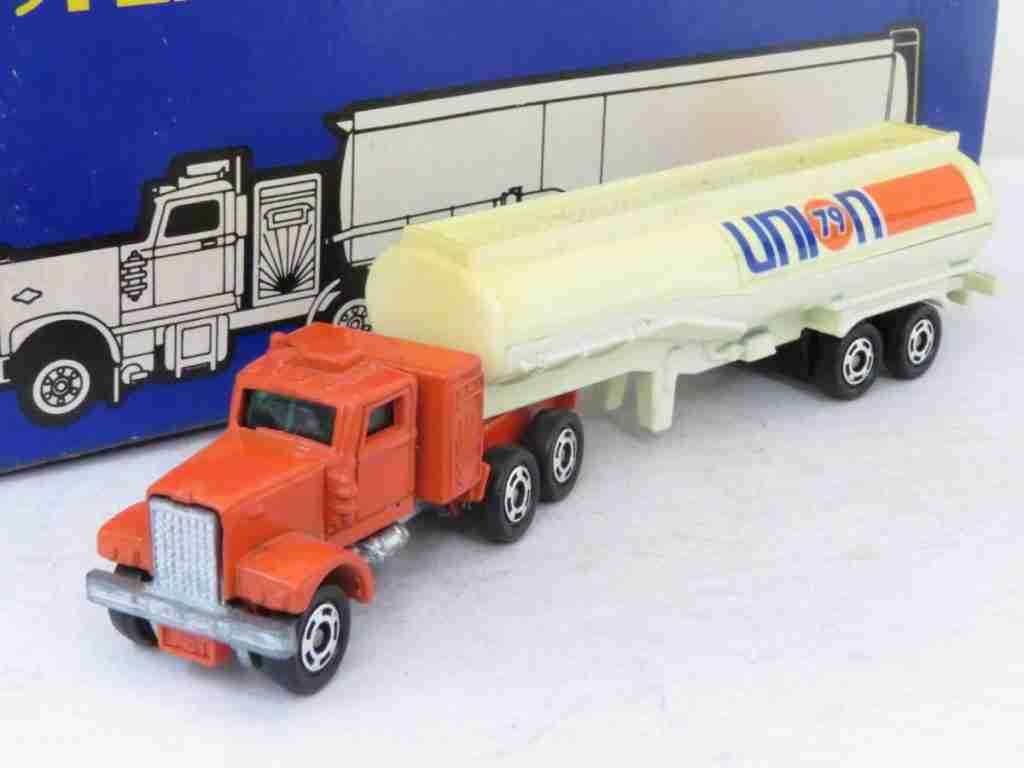 Help! We need your assistance in helping us identify the maker of this model truck! 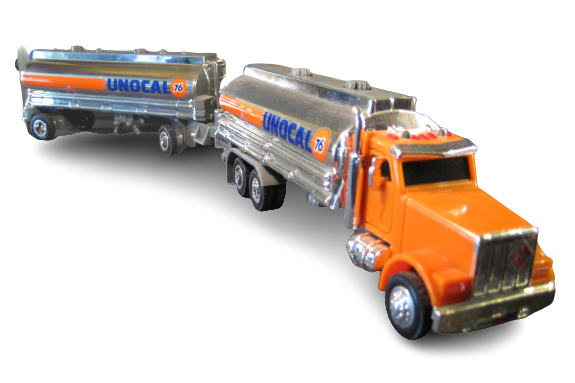 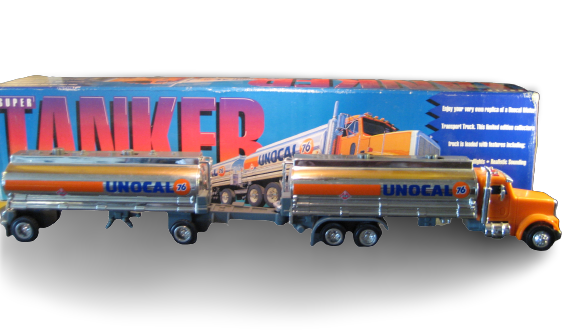 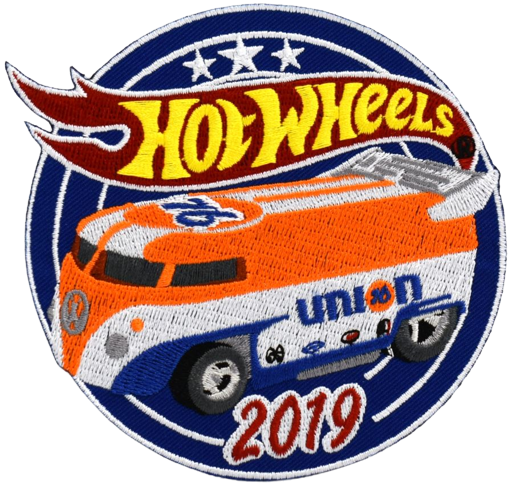 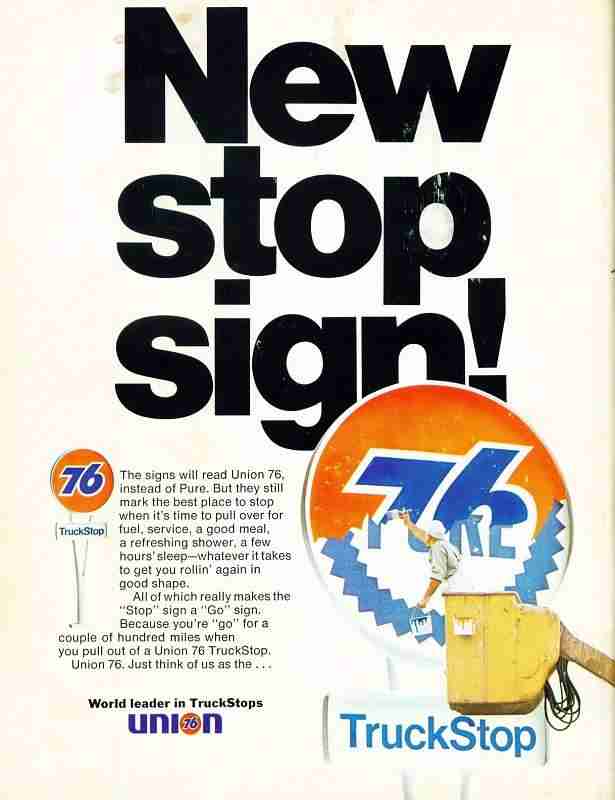 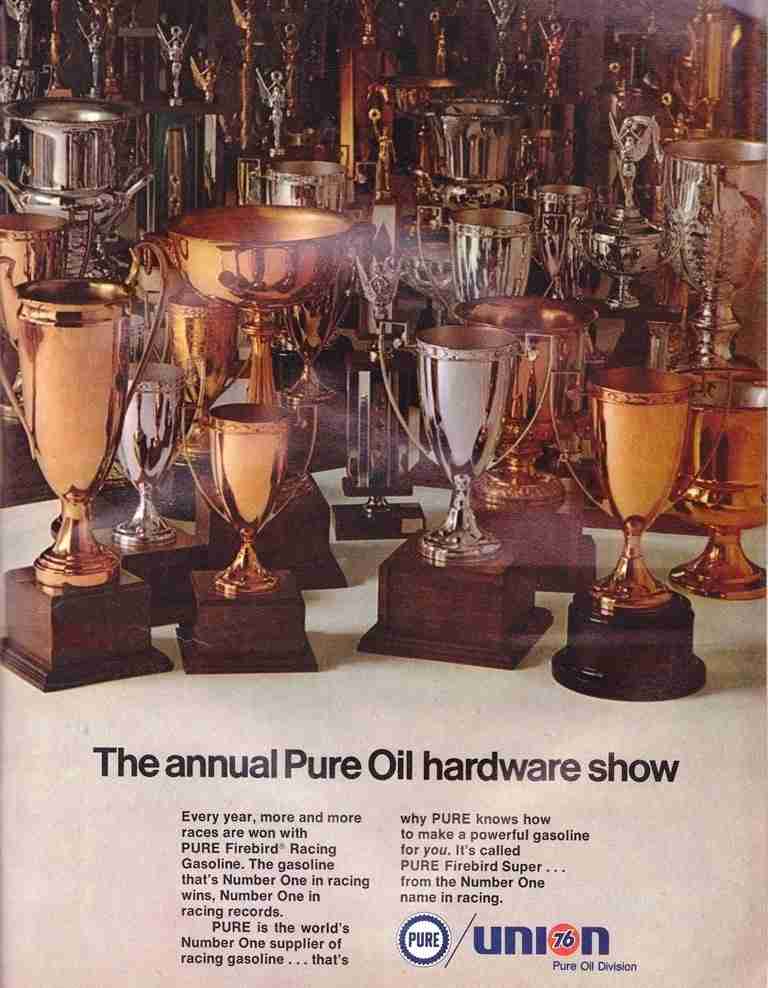 Why PURE keeps its “Christmas Trees” up all Year Round 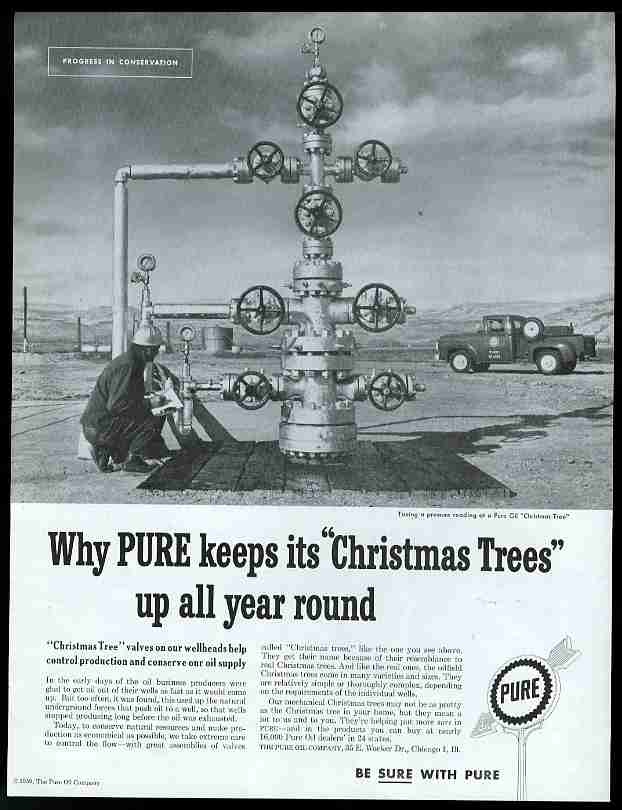 Do you collect items with Union 76 or any other liveries? We would love for you to share that expertise with us as a member of the hobbyDB Squad. Our team of volunteers helps to build and maintain the guide by adding items, price points and UPC codes, in addition to curating subjects such as Union 76 and lots more. In return, we’ll award you exclusive and stylish badges to proudly display on your hobbyDB Showcase. Message us at support@hobbydb.com and we’ll get you started.