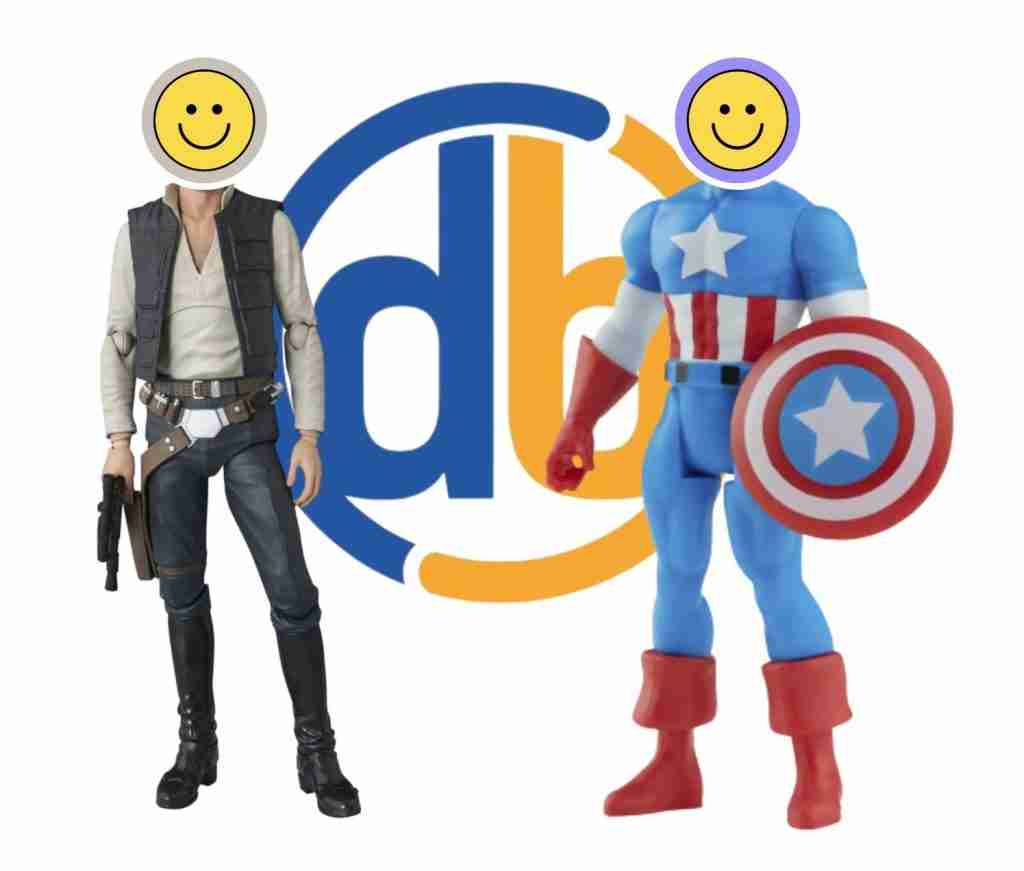 We keep you up-to-date with the latest news from the collectibles universe that you might have missed.

Your Face on a Hasbro Action Figure

Admit it. You’ve always wanted an action figure of yourself. Trust us, you’re not alone.

Hasbro is making that dream a reality with its new Selfie Series. Arriving this fall, you’ll be able to put your face on an Hasbro figure thanks to its 3D technology.

The feature will be available via the Hasbro Pulse App. Have no fear. Hasbro will not share your data, which will be deleted after 60 days.

Get more information by following this link and make sure to peruse our Hasbro database here.

The big question is what figure would you get of yourself? Star Wars Black Series? Marvel Legends? G.I. Joe Classified? 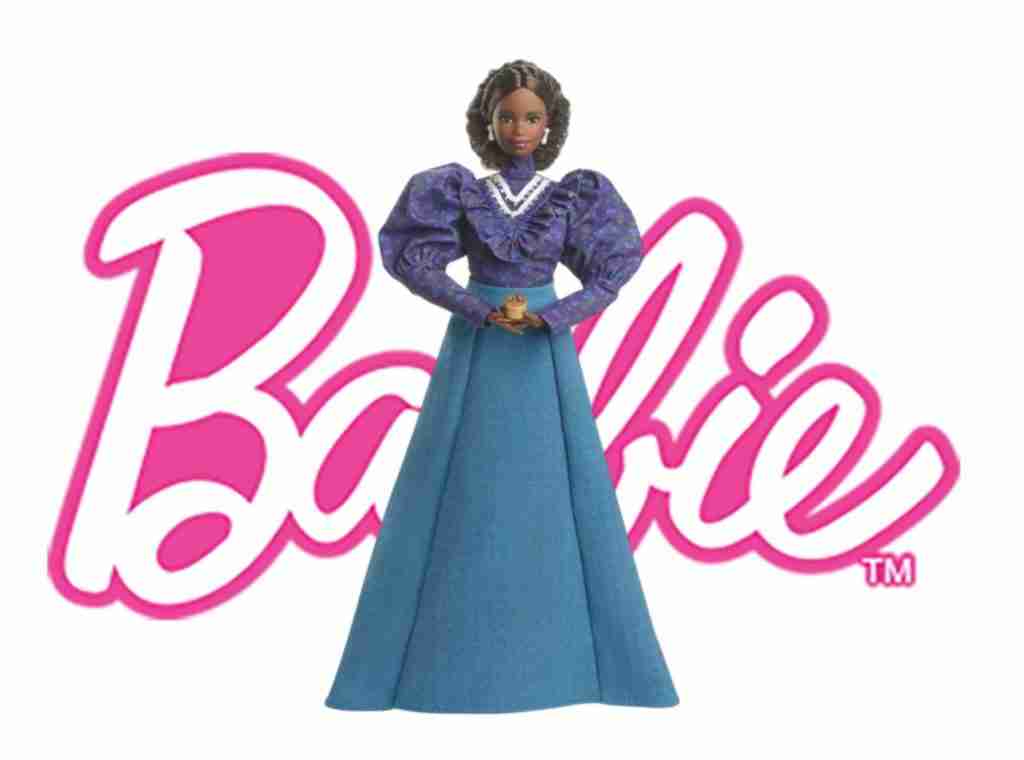 Mattel is celebrating the life of Madam C.J. Walker by honoring the pioneer as part of its Barbie Inspiring Women Series.

Walker is considered to be the first woman in United States history to become a self-made millionaire, thanks to her line of cosmetics and hair care products for black women.

The Mick Wallops Another Homer 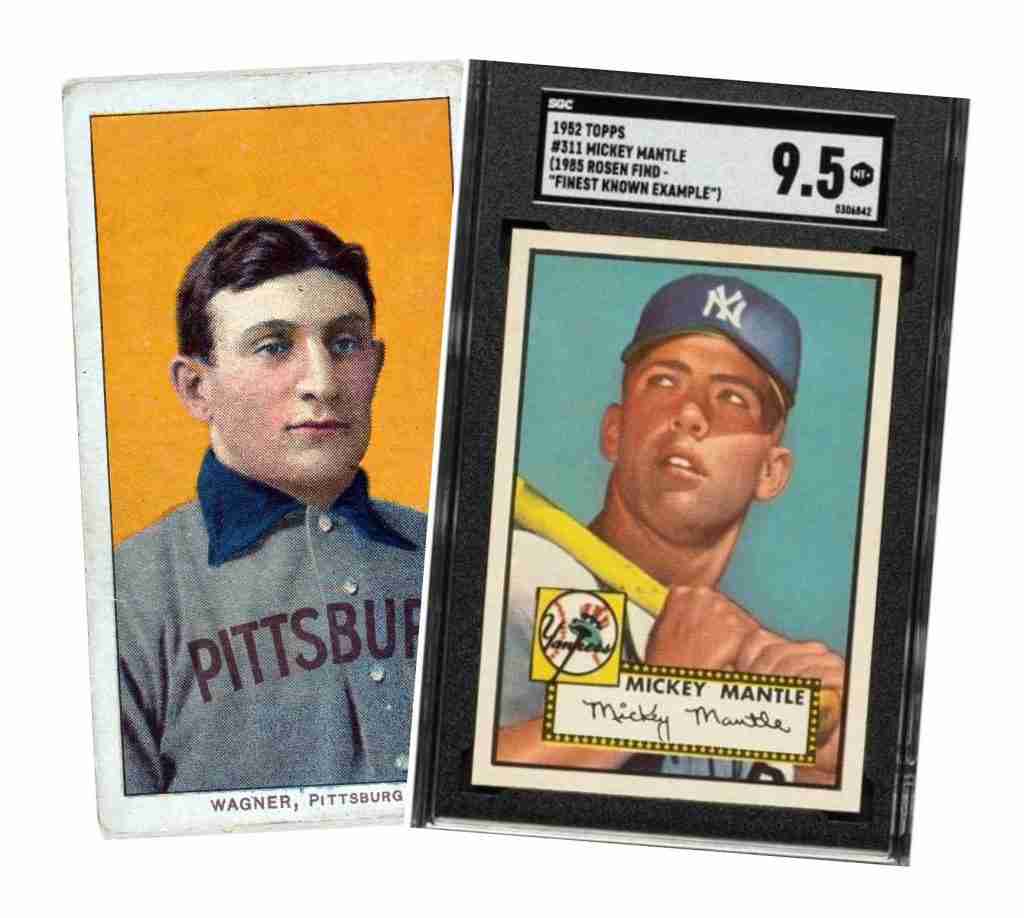 Mickey Mantle has done it again!

Earlier this month we noted that the Mick’s ‘52 rookie was quickly chasing down the 1909 Honus Wagner as the most ever paid for a trading card.

Not only did Mantle eclipse Wagner’s $7.25 million price tag, he did so with a whopping $12.6 million via Heritage Auctions.

Check out our visit with renowned baseball memorabilia collector and hobbyDB friend Marshall Fogel, owner of one of three GEM MNT ‘52 Mantle cards by following this link.

It’s great to see Mattel doing that! We used to drive by the Madam C. J. Walker Building all the time when we lived in Indy!

But that Hasbro idea seems very cool and creepy at the same time! I would like to see some prototypes!