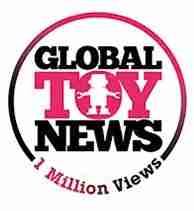 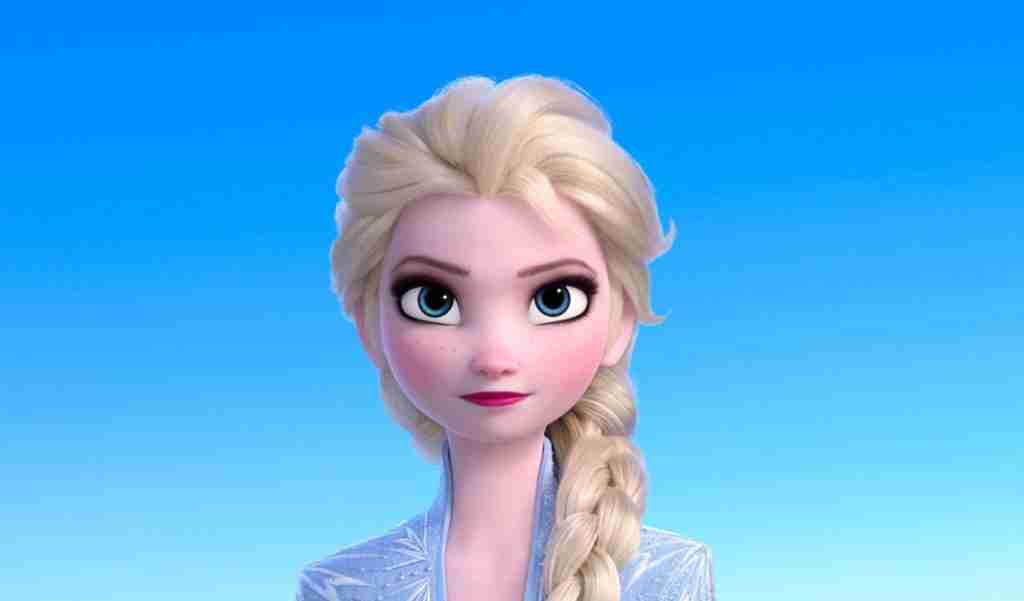 What makes for an outstanding animated character? I was, this week, asked that question by a reporter from CNBC. To give my best answer, I asked for time to do some research.

I wanted to see what critics believed were the best characters and then understand what those characters had in common. A little googling revealed that there were several lists of great animated characters. Of course, these sorts of lists are subjective and there is more than one. Yet, this one suited my purpose – “The 50 Best Animated Movie Characters.” 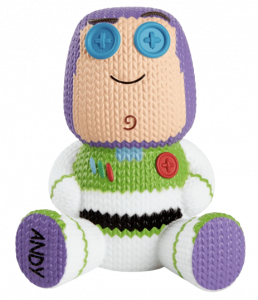 I broke the list down into categories of characters: Humans & Human-like, Animals, Supernatural, and Other (See the end of this article for my list). I use the term human-like for characters like Woody and Buzz Lightyear, that are not human but look and act human.

One thing became immediately apparent; animals don’t rule. Only 17 out of the 50 were animals, so a character needs to be neither fuzzy nor furry to be a star.

If the character is an animal, rabbits lead the pack with three selections, but there are accompanied by dogs, a cat, a bear and a host of other furry creatures (and one finny one).

A character does not need to be cute or even young (Carl Fredricksen from Up and Grumpy from Snow White, are examples of seniors who made the list).

A character does not need to be male. Twelve out of the twenty-two human and human-like characters were female.

It seems best that your character lives on land. Only one fish made the list (Dory). 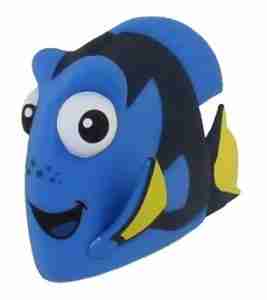 In fact, a character doesn’t even need to be alive. A corpse, a candlestick, and two robots were included

If a character does not have to be a male, cute, furry, a rabbit, young, or even alive, what attributes does it need to qualify for the list? The answer: The character must demonstrate and evoke human emotion. It must be able to elicit love, laughter, tears, attraction, repulsion, or anger.

I would be interested in hearing what you think makes for a great animated character. Tell us below! 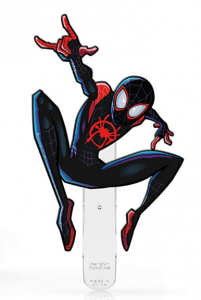 Aisling (The Secret of Kells)

Katie Mitchell (The Mitchells Versus the Machines) 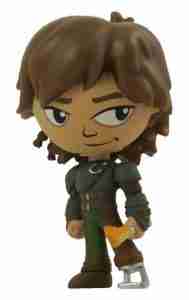 Hiccup (How to Train Your Dragon) 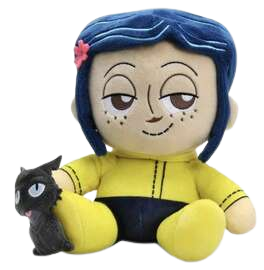 Steve (Cloudy with a Chance of Meatballs) 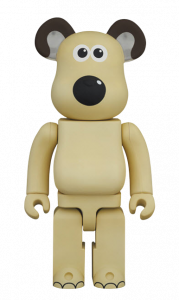 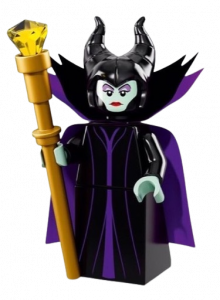 Jack Skellington (The Nightmare Before Christmas)

Lumiere (Beauty and the Beast) 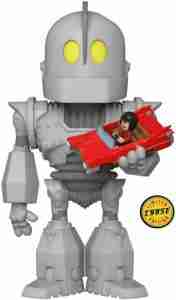