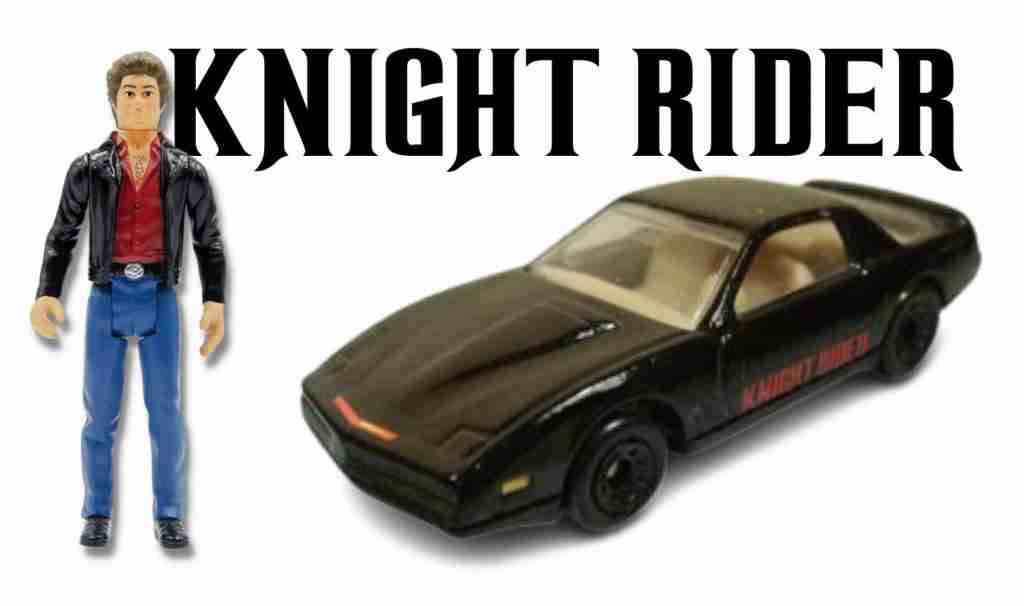 It was 40 years ago today (Sept. 26) when America first gathered around their televisions to allow Knight Rider to roll into their living rooms.

Four seasons and 90 episodes later and the sentient 1982 Pontiac Trans Am known as K.I.T.T. is now one of the most recognizable TV cars of all time. And Knight Rider? Not only was the show starring David Hasselhoff and hit on the airways, but also in the world of collectibles.

hobbyDB is home to a bunch of Knight Rider items from action figures to video game and lots and lots of model cars between. We look at some of our favorite Knight Rider collectibles found on hobbyDB.

Are we missing anything? See below how you can help us build our Knight Rider (or David Hasselhoff) database! Were you a fan? Tell us below! 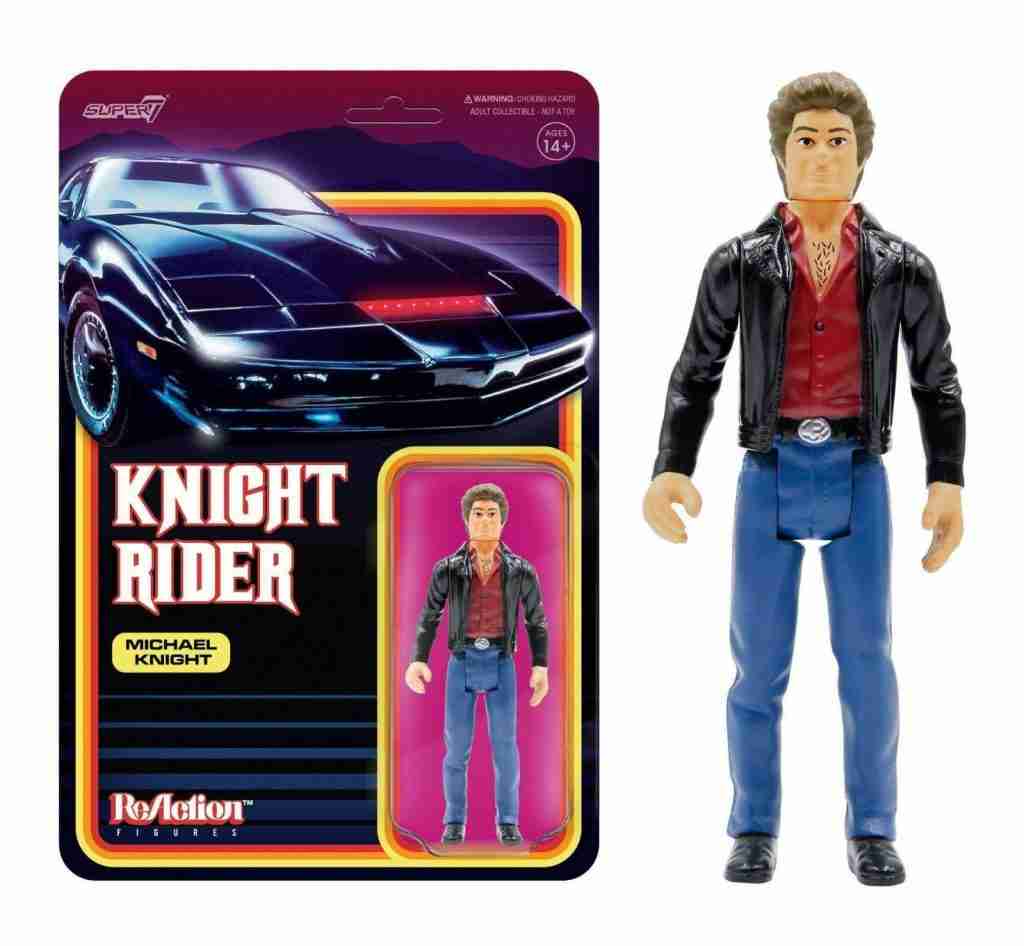 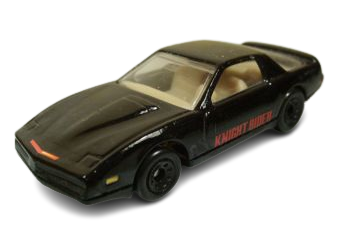 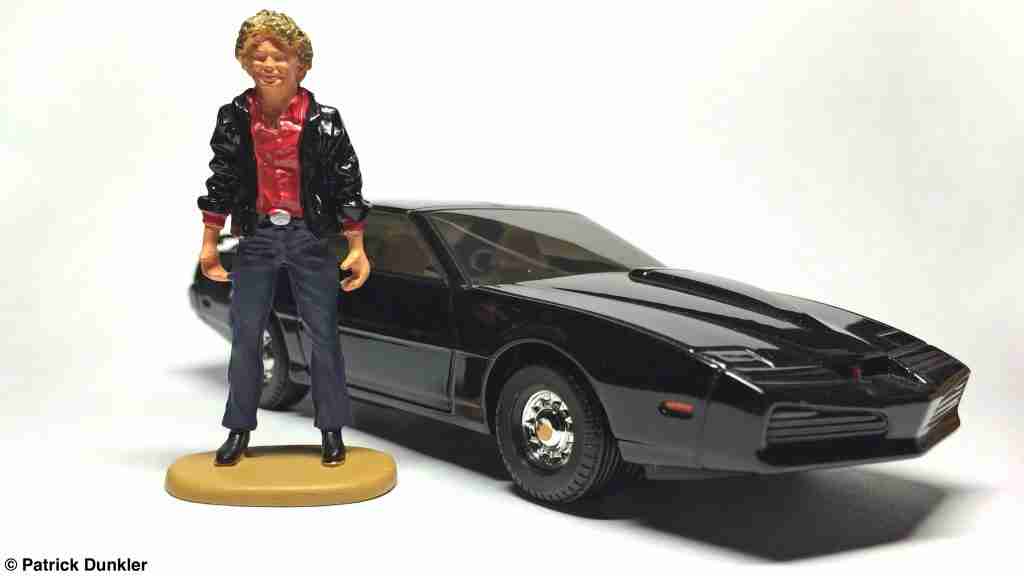 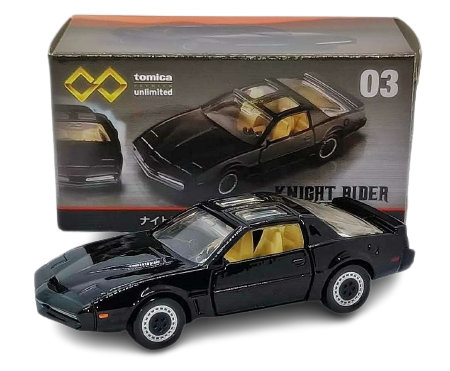 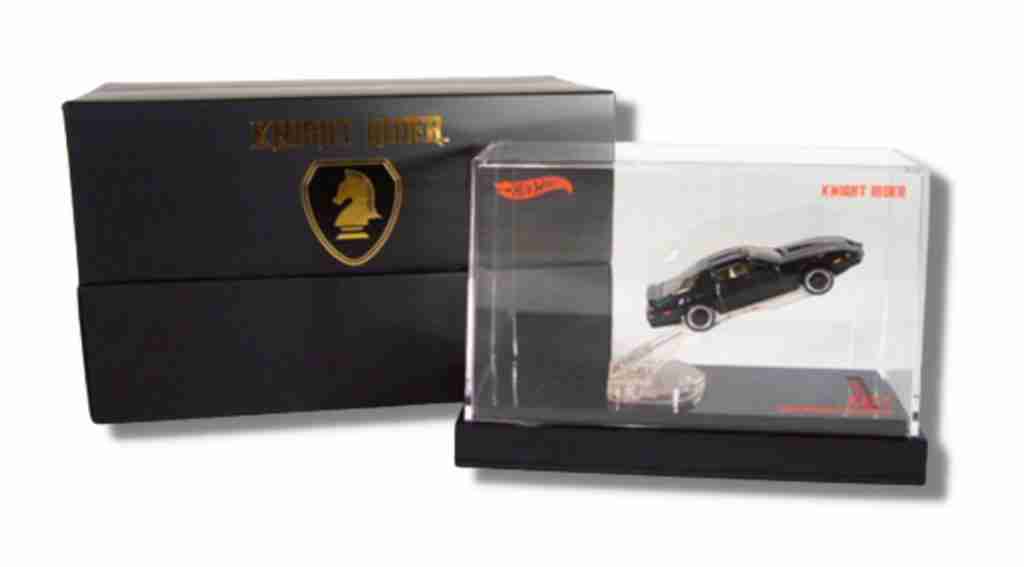 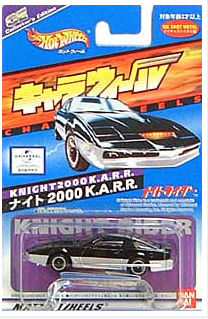 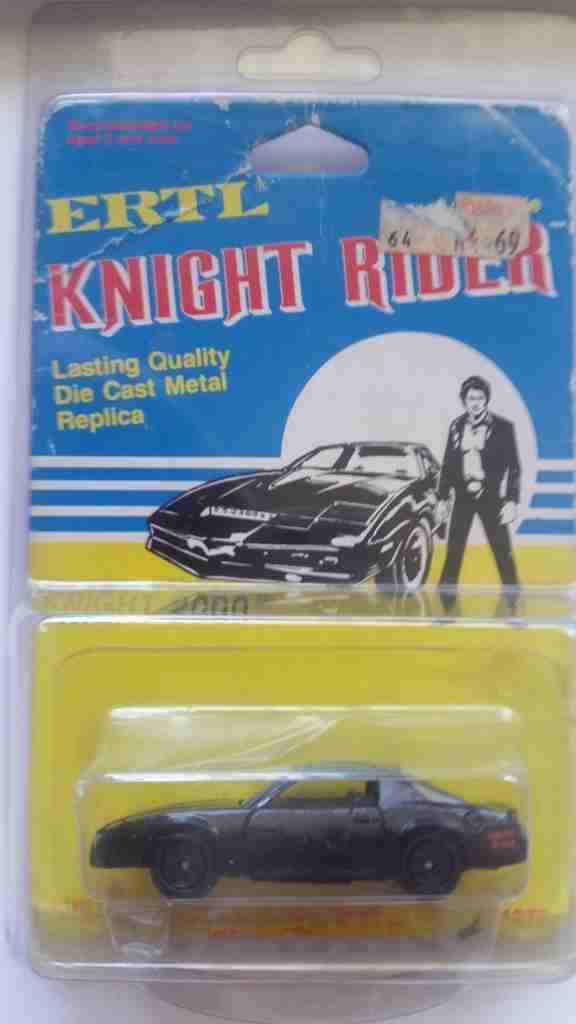 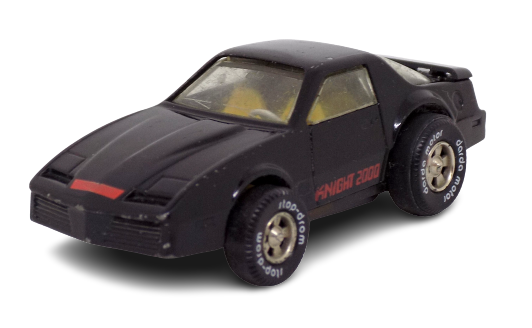 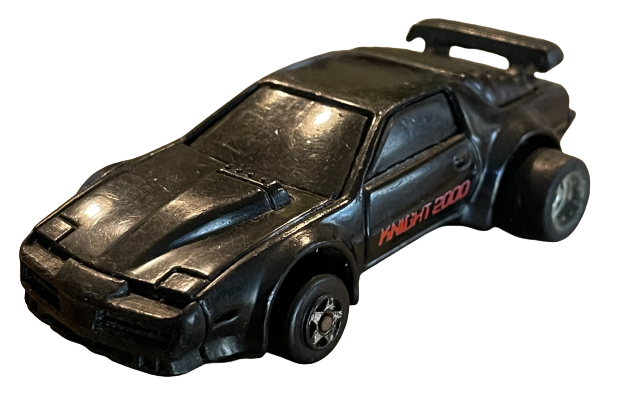 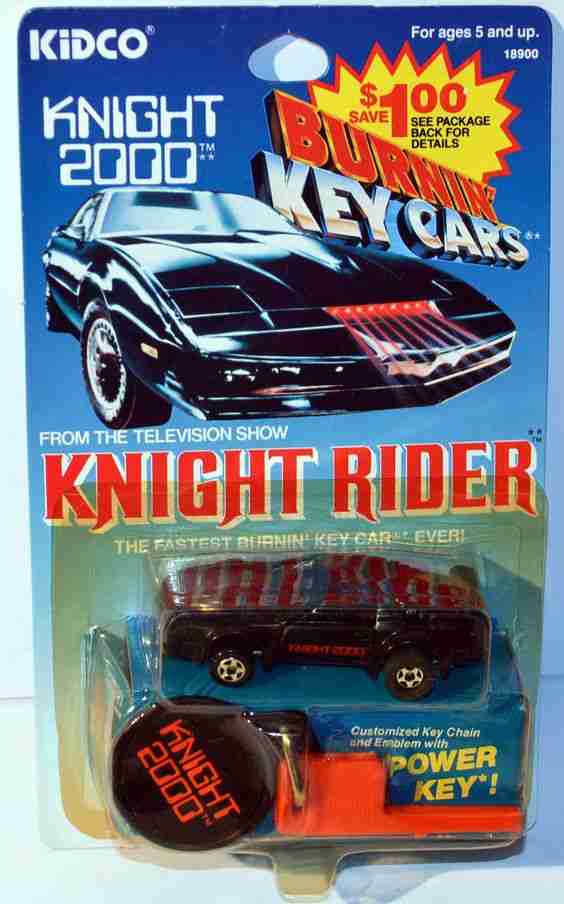 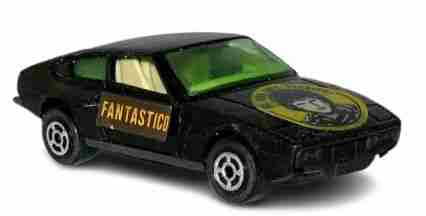 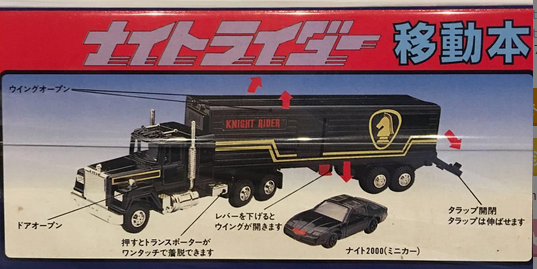 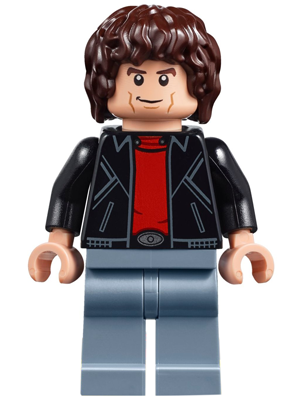 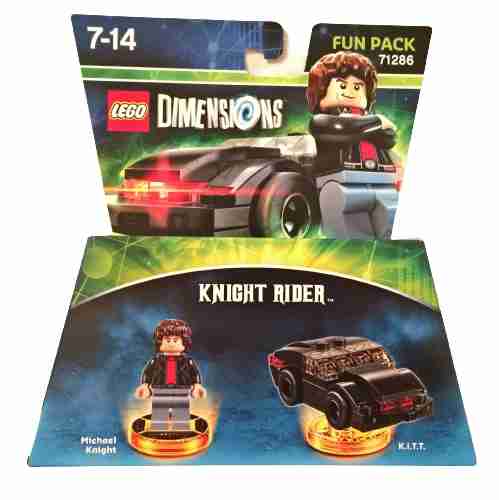 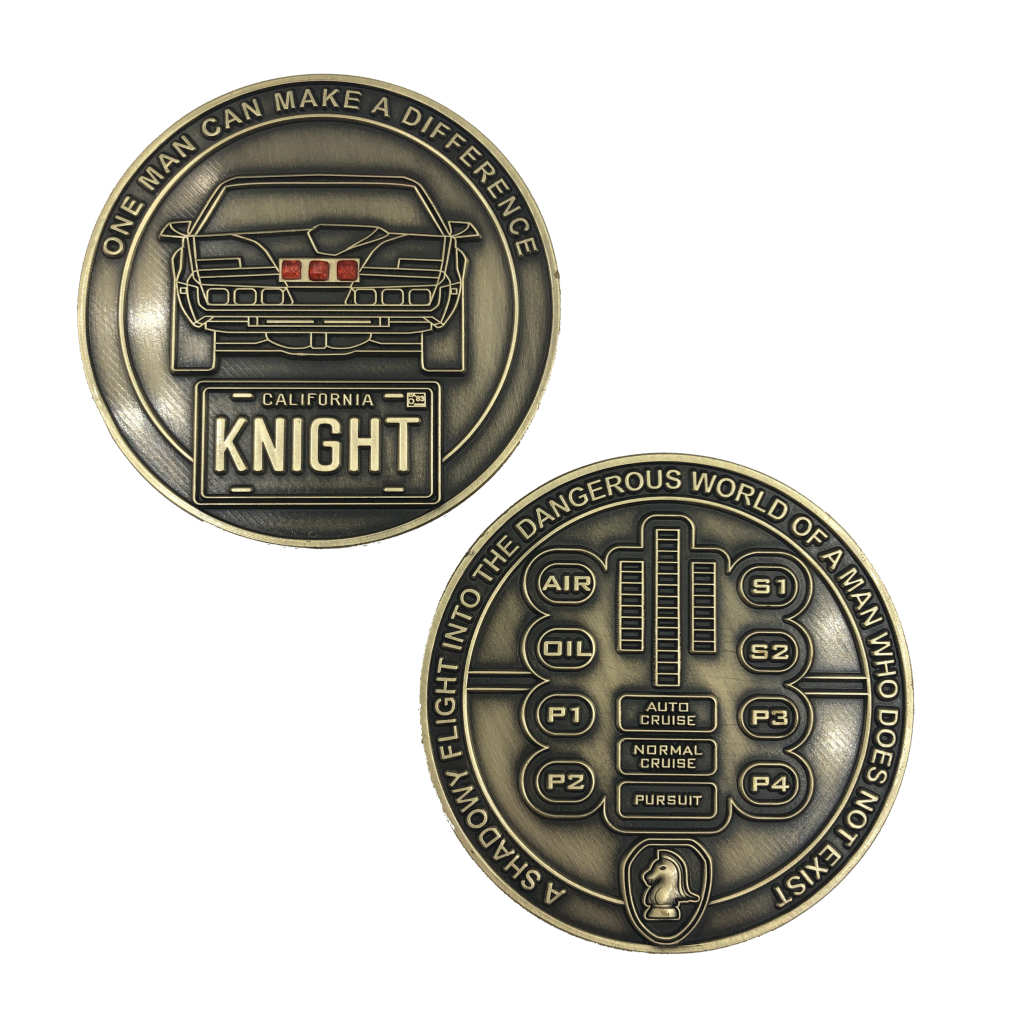 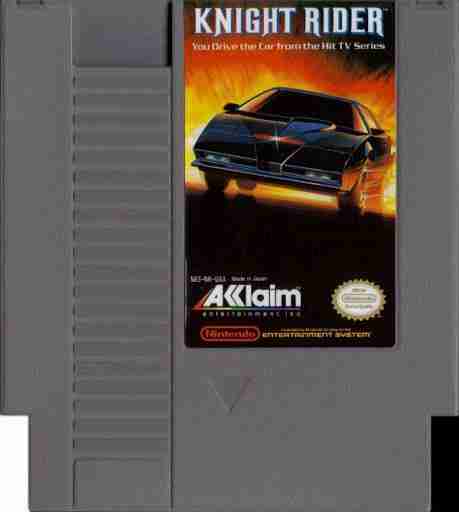 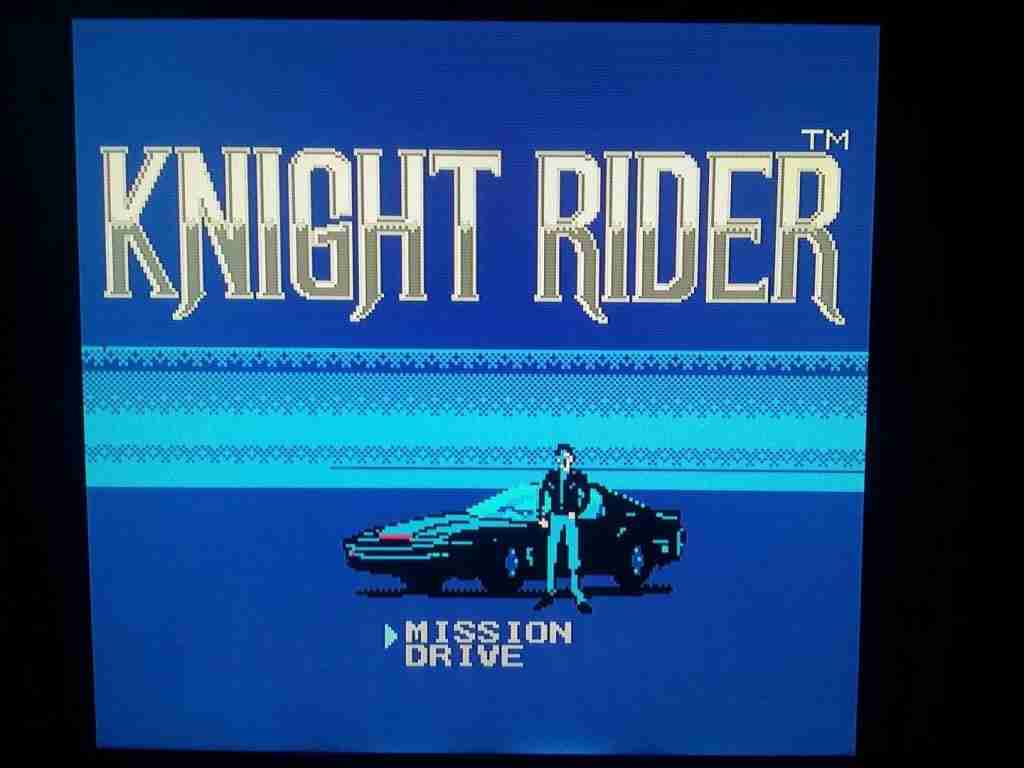 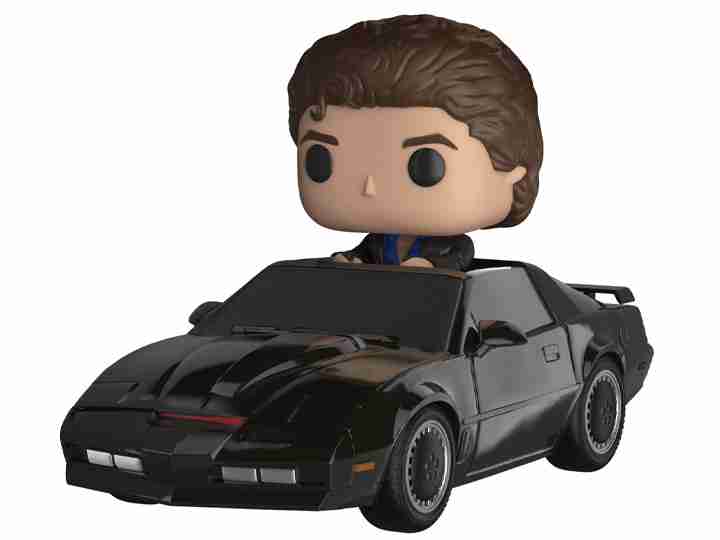 Would love to take a ride in K.I.T.T.? Bring that fandom to the hobbyDB Squad. Our team of volunteers helps to build and maintain the guide by adding items, price points and UPC codes, as well as curating subjects such as Knight Rider. In exchange, we’ll dress up your hobbyDB Showcase with exclusive badges. Message us at support@hobbydb.com and we’ll get you started!