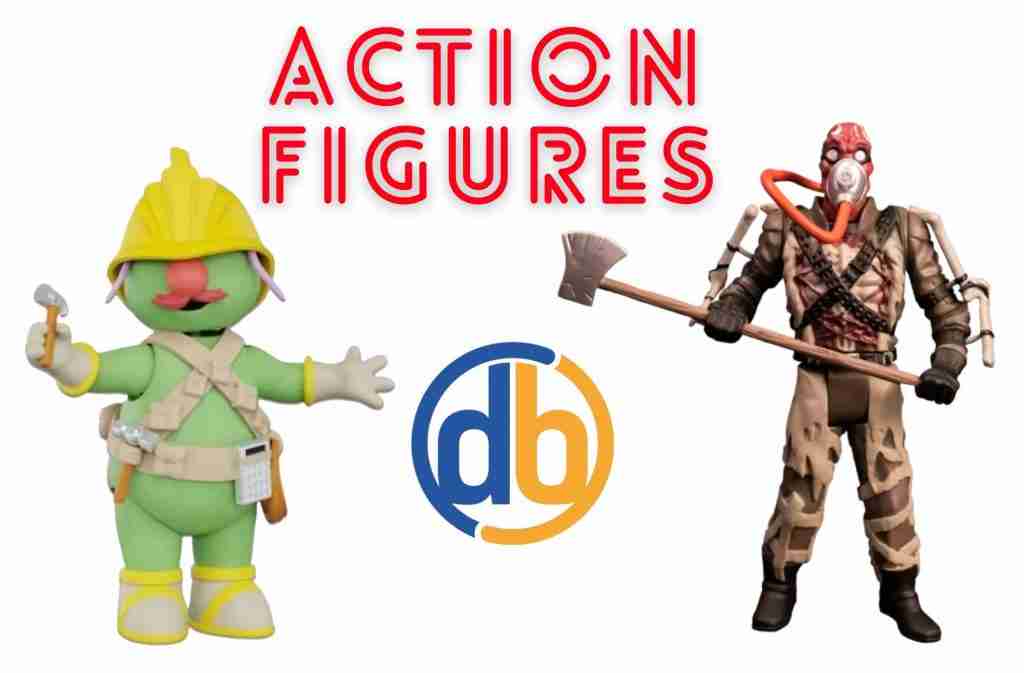 Oh what a time to be a fan and collector of action figures.

The coming months promise to be action packed with new collections from all of our favorite brands such as Hasbro and others we wish we knew existed earlier.

We thought we’d take a look at some of the great action figures arriving in the coming months, including plenty of callbacks to the golden era of the 80s. Check out all of our Action Figures on hobbyDB here!

Have a look below! What are you looking forward to? Tell us in the comments!

Attention 80s kids and today’s collectors! Hasbro is rereleasing its collection of Dungeons & Dragons Cartoon action figures. Classic characters from an era when Saturday morning cartoons were king include Diana, Hank and Bobby with Uni and stand 6 inches tall ($24.99). They’re joined by a Venger and Dungeon Master that’s exclusive to Target ($49.99).

See it on hobbyDB! 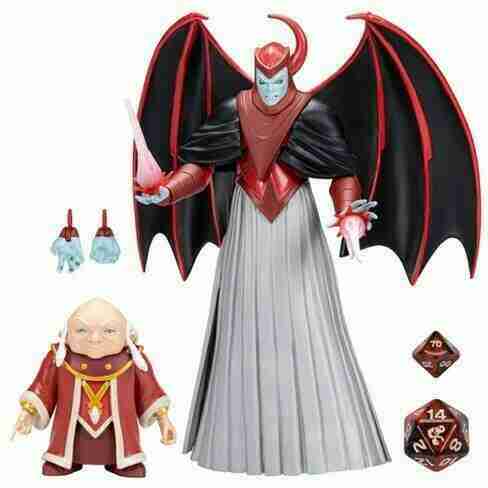 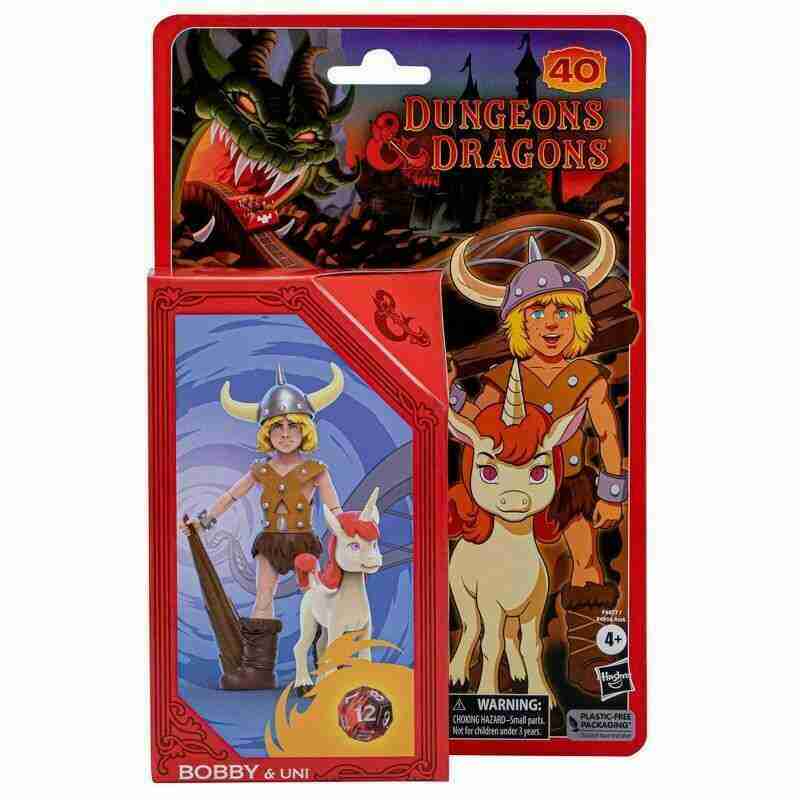 Nacelle Company is resurrecting Coleco’s line of “Sectaurs: Warriors of Symbion” action figures. Originally released in 1985, the Sectaurs were hybrid humanoid and insect/arachnid characters, who even enjoyed a brief spell as a Marvel Comic miniseries.

The new Sectaur collection stands 7 inches tall, just like the originals, and features Prince Dargon and Stelara. Look from them arriving in 2023 and retailing at $39.99 each.

See them here on hobbyDB! 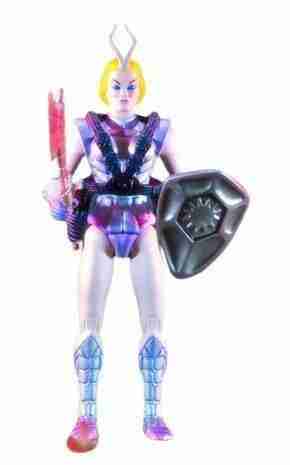 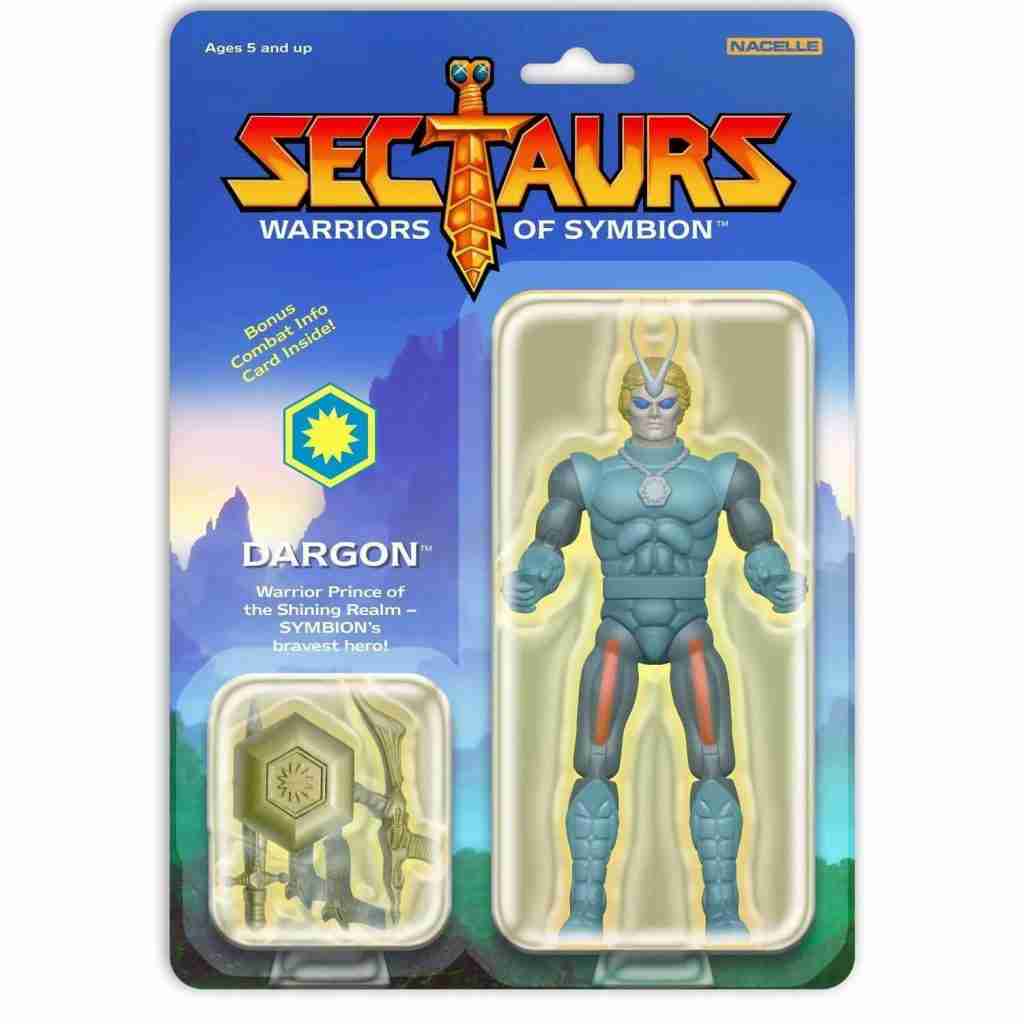 While the Fraggles were busy dancing their cares away, the Doozers were hard at work. Now the busy bodies of Jim Henson’s Fraggle Rock are getting their due with a new action figure from Boss Fight Studios.

See him on hobbyDB! 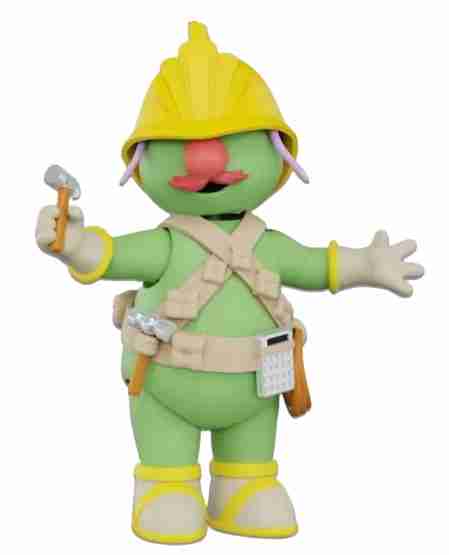 Things are getting gory once again with the coming release of House of 1,000 Corpses Wave 2 from Trick or Treat Studios.

See them on hobbyDB! 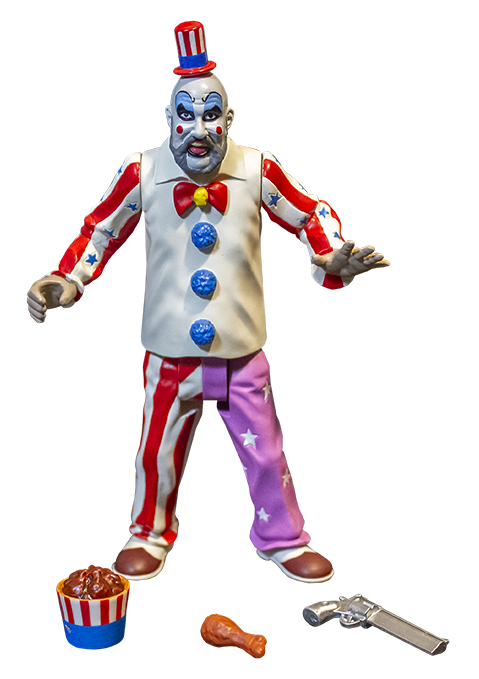 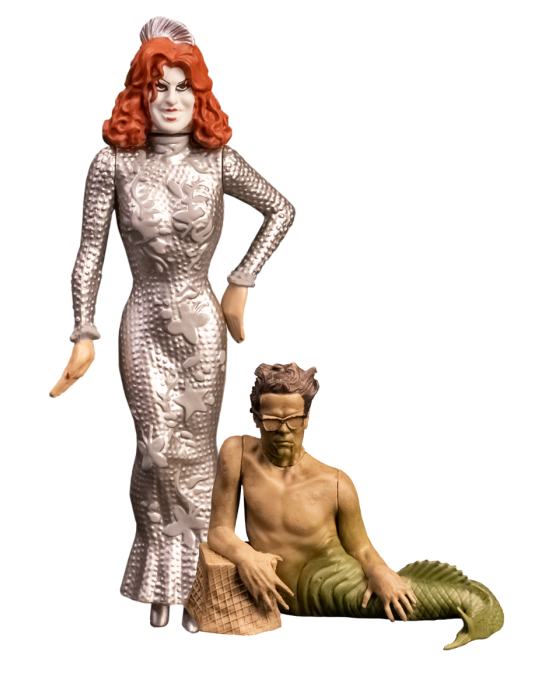 Mirror Sulu is 1:6 scale and stands about 11.5 inches tall. Beam up yours this October for $197.99 via Entertainment Earth by following this link.

See it on hobbyDB! 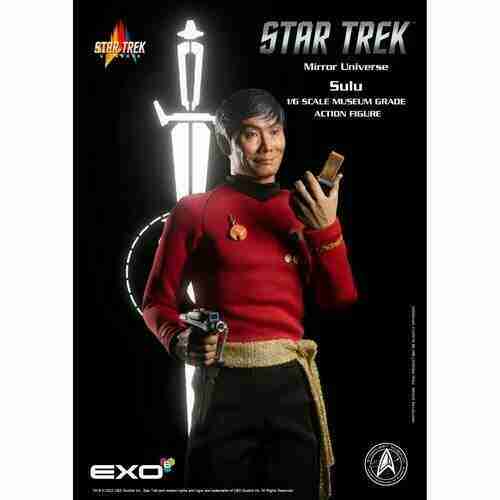 Look who is coming off the bench! Hasbro’s Starting Lineup is back with a new wave of NBA All-Stars. Each figure ($50) also comes with an NFT from Panini.

See the full roster on hobbyDB! 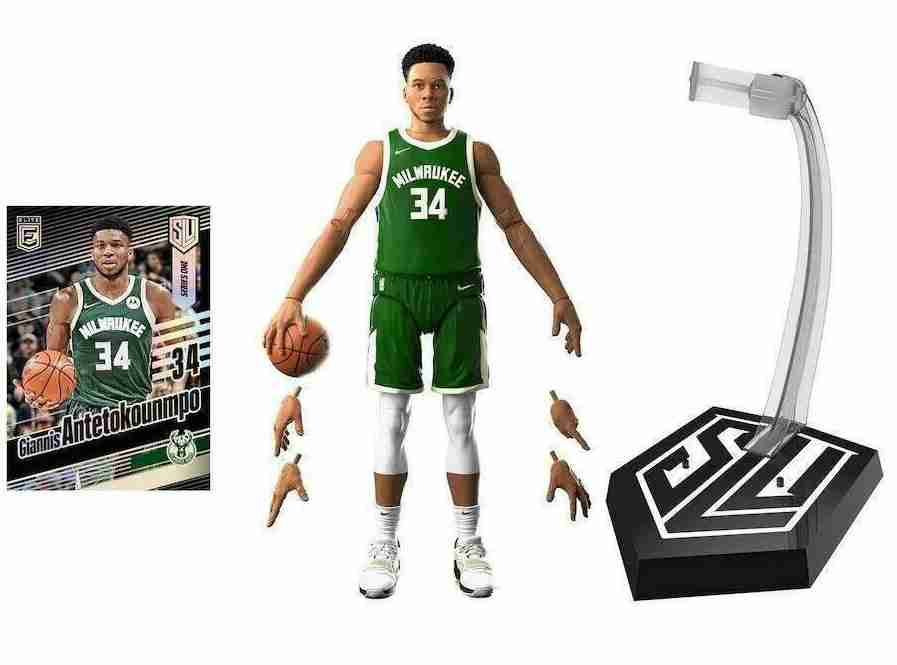 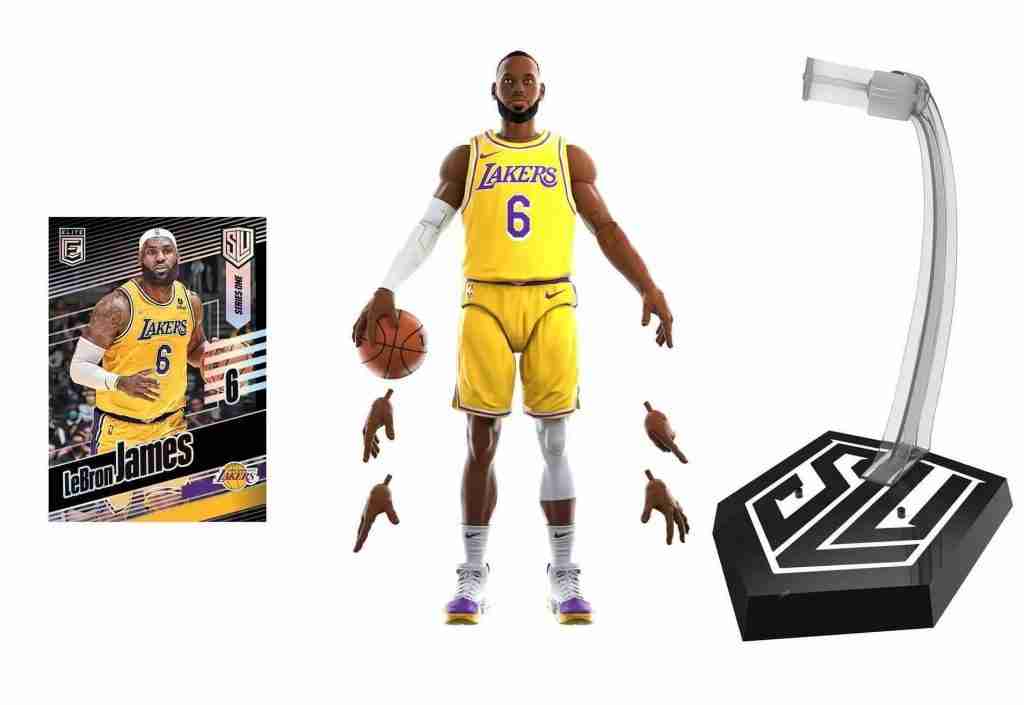 Hasbro PulseCon 2022 took place Sept. 30 and Oct. 1 and delivered a slew of great new products from all your favorites such as Star Wars, G.I. Joe, Transformers, Power Rangers and more!

(Super Excited!! Welcome back to the Toy Shelves Indiana Jones!)

Stay tuned! Our team is hard at work adding them to hobbyDB, as well as new items from New York Comic Con (Oct. 6-9).