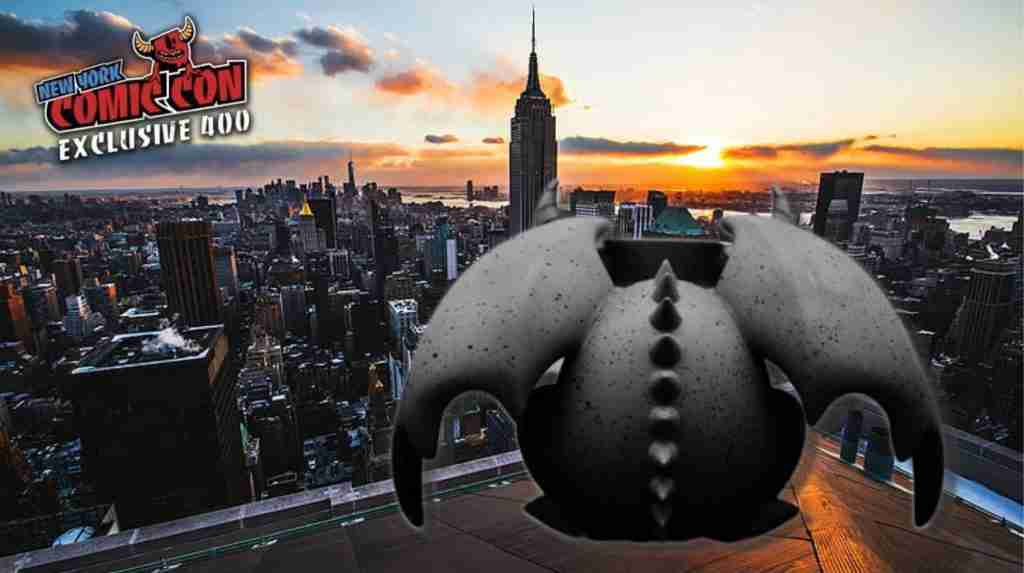 In 2019, Chris and Heather of the Gastlecast YouTube channel created a character hoping to win a mascot contest, however their character was not selected. Not all was lost because this gave them the idea to turn their newly created character into die-cut stickers that would be given away to viewers of their channel.

Over time, Gastley grew enough popularity with their audience that Chris and Heather began to make pins of the character to sell to fans and they were an instant success! Many pin sets were sold and created during 2019 into 2020 and they consistently sold out with every release. 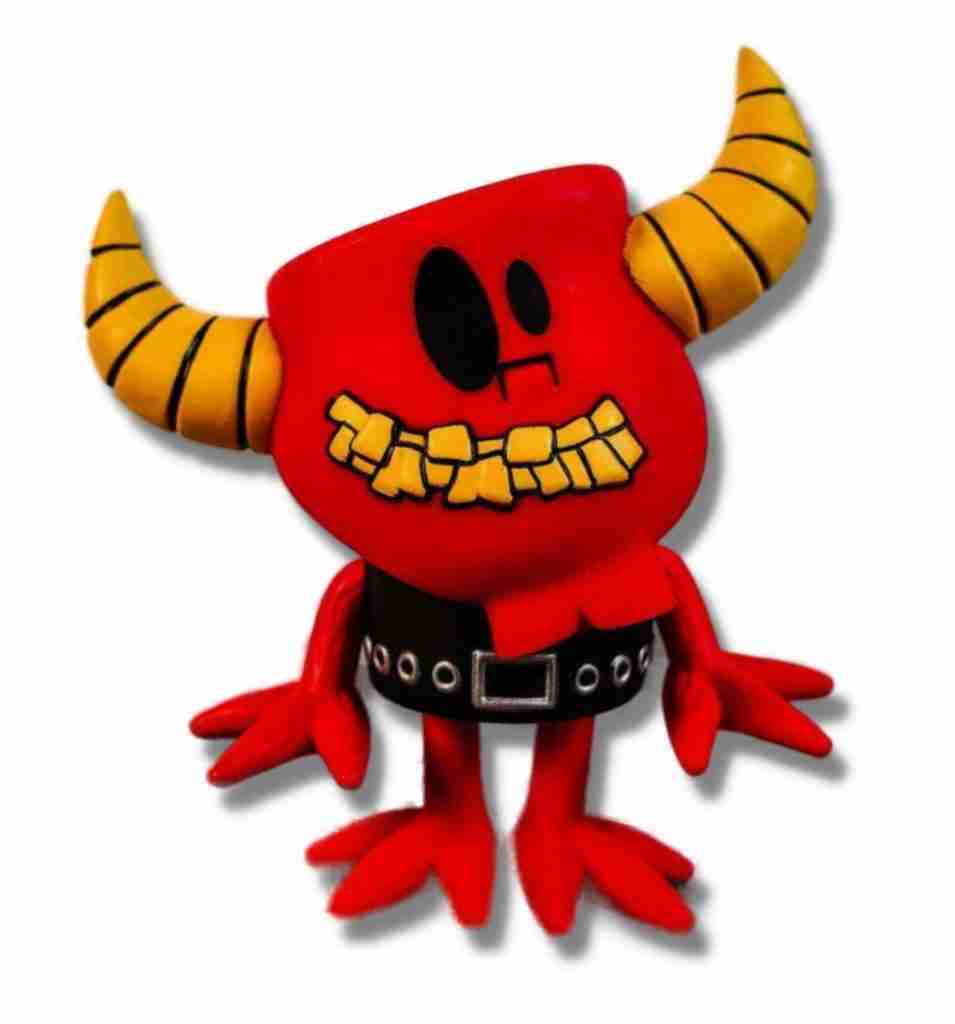 This was the realization that their fan base wanted more of Gastley, so they used the profit from the pin sales to establish Mischief Toys. Their dream of turning Gastley into a vinyl figure with interesting packaging that included storytelling and lore, and making a brand that fellow collectors would love, became a reality in 2020.

Gastley went through several design changes in 2020 and was eventually manufactured and sold successfully for the first time in January 2021. Two iterations of the character were sold, a common Gastley and Initiation Gastley which can be found in the hobbyDB database. Both figures sold out quickly and Mischief Toys built a healthy following along the way. The success of the initial two figures allowed for Mischief Toys to begin designing a new wave of figures that would help establish the company. 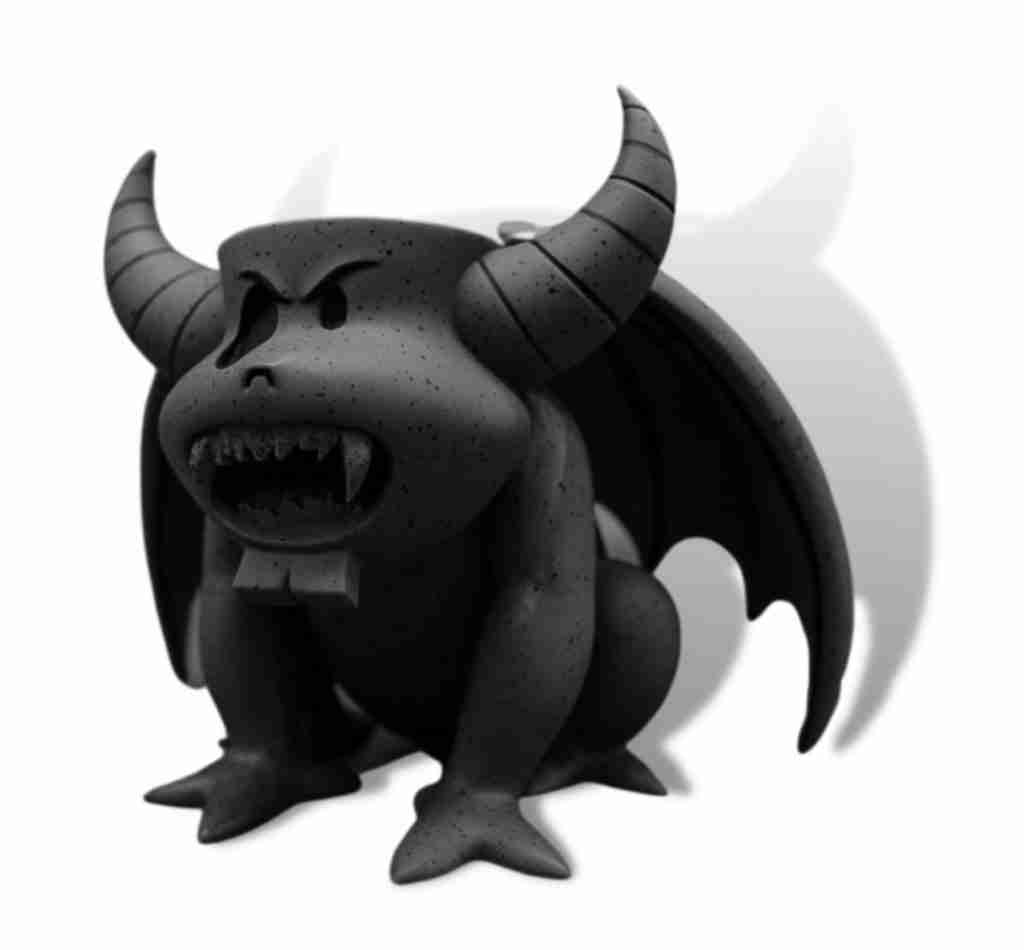 In the midst of creating the new wave of figures, Chris decided that he wanted to create a special New York Comic Con 2022 exclusive figure that would require a brand new mold. This was a bold move for the newly founded company, as it takes a great deal of money in order to create new artwork for a figure, new box design and a new mold in order to get the new NYCC exclusive off the ground. Initially, Heather was not a fan of Chris’ idea due to the cost and time it would take, but as a team, they decided to move forward with the project. 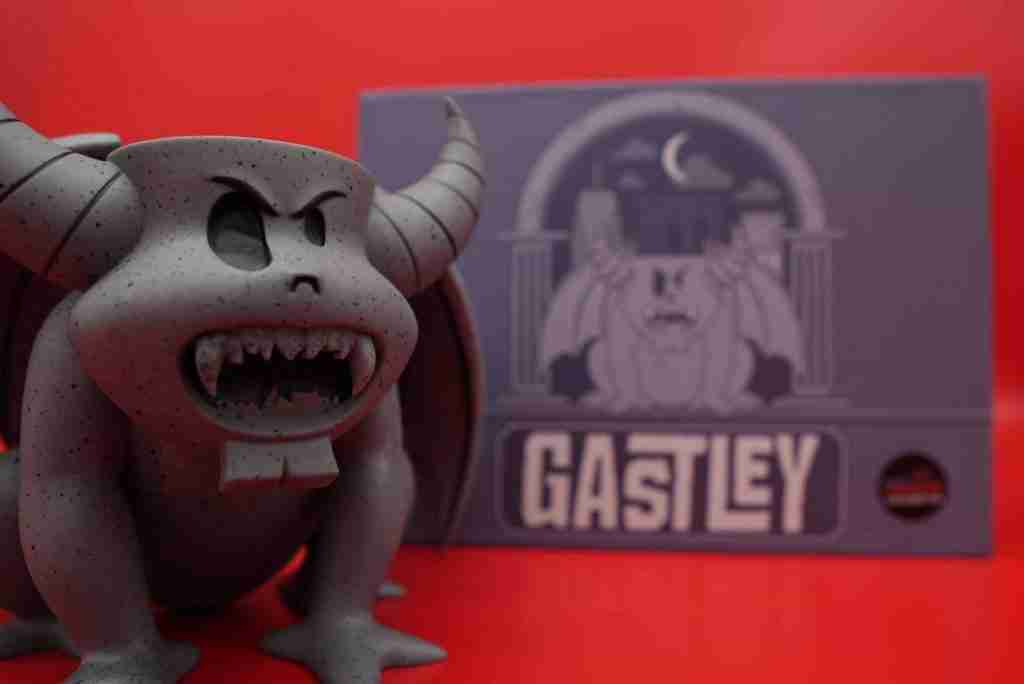 Chris and Heather wanted to design something for NYCC with a synonymous New York City feel and design, without being too obvious, so they came up with the Gargoyle Gastley design. Gargoyles can be found throughout New York City high atop buildings and have an interesting yet symbolic design. The team thought that they’re the perfect design choice for Mischief Toy’s first outing to New York Comic Con 2022. 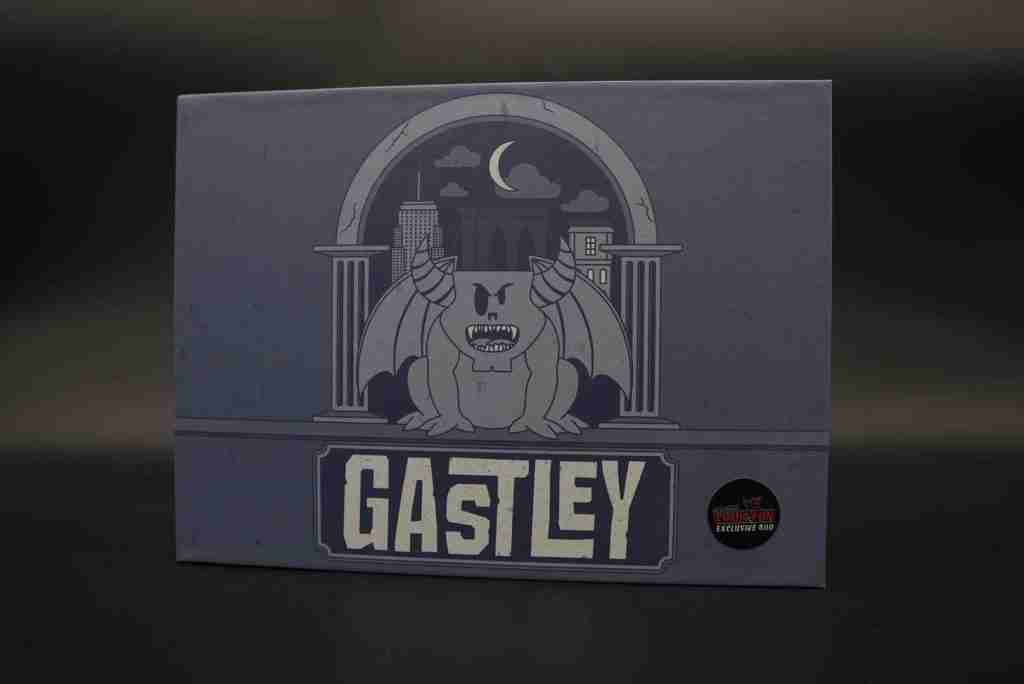 This is the first convention exclusive figure from Mischief Toys and can only be acquired by those who attend NYCC 2022. There will be four hundred (400) pieces total, priced at $85.00 per figure. The NYCC exclusive will come with a Mischief Toys reusable bag that can be used to carry your figure at the convention. These limited figures will be sold on a first come, first served basis, and they will be one per customer.

So is this Gastley’s older cousin or so? Looking forward to meeting the rest of the family (I think you are going a cool direction there).