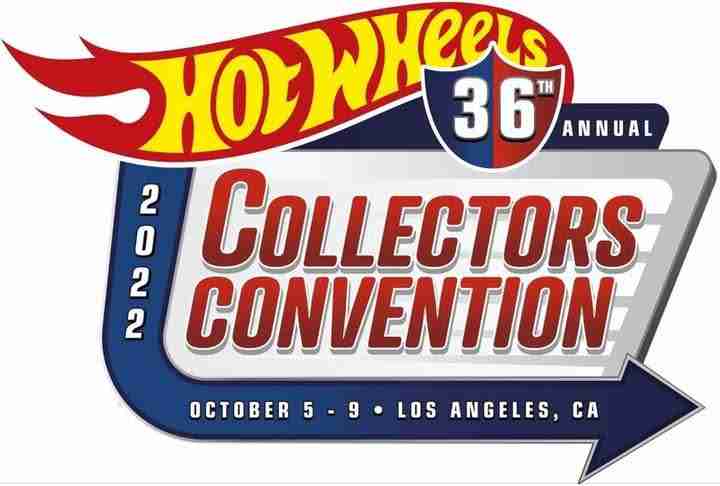 The largest gathering of Hot Wheels collectors on the West Coast takes place this weekend with the 36th Annual Hot Wheels Collectors Convention.

The event takes place Oct. 5-9 at the Los Angeles Airport Marriott and features sellers, celebs and so much more from the world of model cars. hobbyDB is in attendance! Look for more on the weekend coming soon!

Chat with Larry Wood, hobbyDB and The Toy Peddler

Going to be in attendance this weekend? Don’t miss chats with Hot Wheels legend Larry Wood! The renown designer will discuss his work and more from 10:30-11:30 p.m. PST on Saturday in Imperial Room D.

Updates from the Convention!

hobbyDB shareholder, Champion-level Squad Member and Hot Wheels Treasure Hunt Curator Jay Comparoni, aka chlaredo, has been on the scene since early in the week. He shares some thoughts, photos and a few of his early purchases. We’ll share more from him at the conclusion of the weekend. 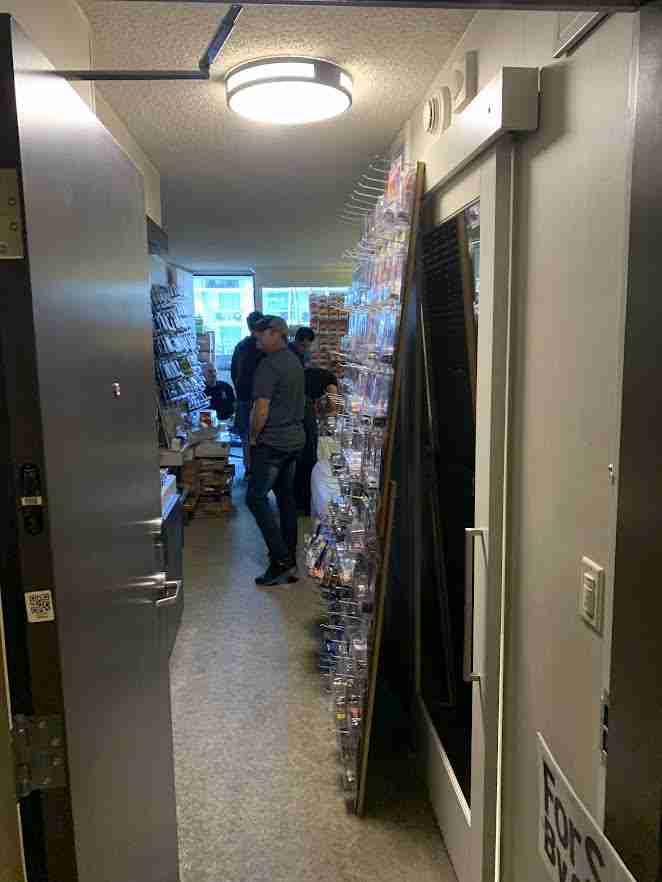 Hot Wheels collecting has skyrocketed over the last couple of years brought on by the isolation of COVID. Prior to the pandemic-caused isolation, there were many diecast and collectible events throughout the year all over the United States and other parts of the world.

While Mattel hosts many events, the premier Hot Wheels collectors events are the Hot Wheels Collector convention held in L.A. and the Nationals held at various locations from the Midwest covering the Eastern United States. These collector’s events are put on by Collectors Events Unlimited and draw attendees from locations as far away as Australia, Japan, and even China.

The L.A. Convention for 2022 is being held Oct. 9-10 at the LAX Marriott and will bring collectors together for room-to-room trading along with various events throughout the week to include Charity Poker, Charity Bingo, Downhill Racing, Sizzler Racing, Custom Vehicle show and contest, Autograph sessions with Hot Wheel designers and other notable individuals, and a host of other activities with many focusing on kid’s activities.

One focus for many vendors and collectors alike is the room-to-room trading and the Sunday Vendor show. Those who have been attending the Convention and National events shows have found that the earlier you get here the better the sales are and the better the deals can be.

Sunday was no different with several rooms already set up with deals being made. As Monday rolled in we decided to take an early stroll through the first couple of floors that have vendors setup and only found one room open but it was already hopping with several people selecting some items they could not live without. 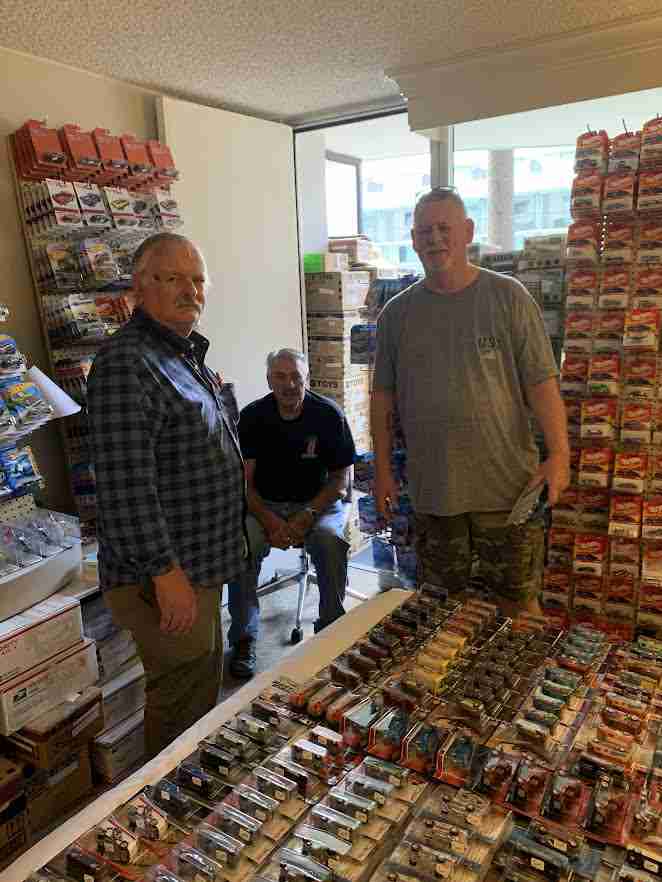 As noted in this first pic Richard, a former PNW vendor who now resides near Reno Nevada is a die-hard seller and always packs the room full of stuff with nowhere to sleep at night, there will be many rooms set up this way by the weekend. Besides Richard there are also a couple other PNW collectors and sellers already onsite. Larry, who has his room set-up with items for sale, is going room to room looking for deals along with another PNW individual by the name of Harry.

For every convention there is an early-bird registration for those hard core collectors that show up early, generally on Saturday or Sunday. One of the constants at all conventions is lines, long lines for the most part and most of the time people will be starting lines for the events as much as two hours prior.

Early bird registration was no exception as the line to get in started three hours ahead of time. This year once they were ready to open up they had people get in line based on their last name, A-G, H-O, and P-Z.

After registration, attendees then go to the Souvenir Sales room. An add-on event for Tuesday was the sale of the RLC car, formerly known as the RLC Party car. After that the sale for the first vending machines pulls was held and then depending on which session was purchased you either got in the vending pull line or waited till the early morning Wednesday session.

Thanks, chlaredo! We look forward to hearing and seeing more from the weekend!

Are you attending the Hot Wheels Collectors Convention? We want to see your images and hear your stories! Share them with us below or message us at support@hobbydb.com and we’ll share them on the hobbyDB blog! 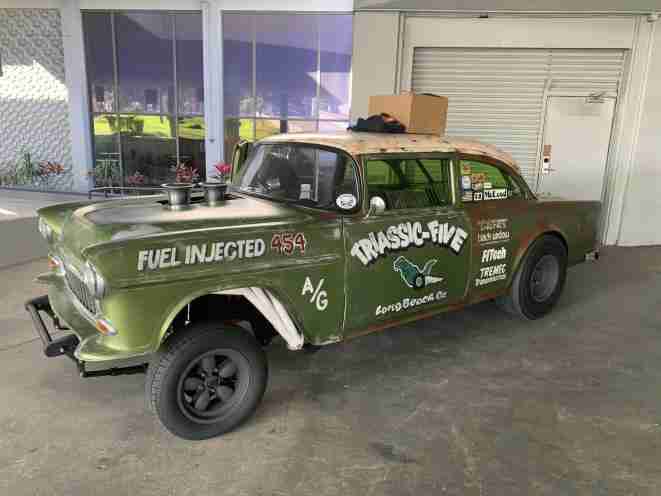 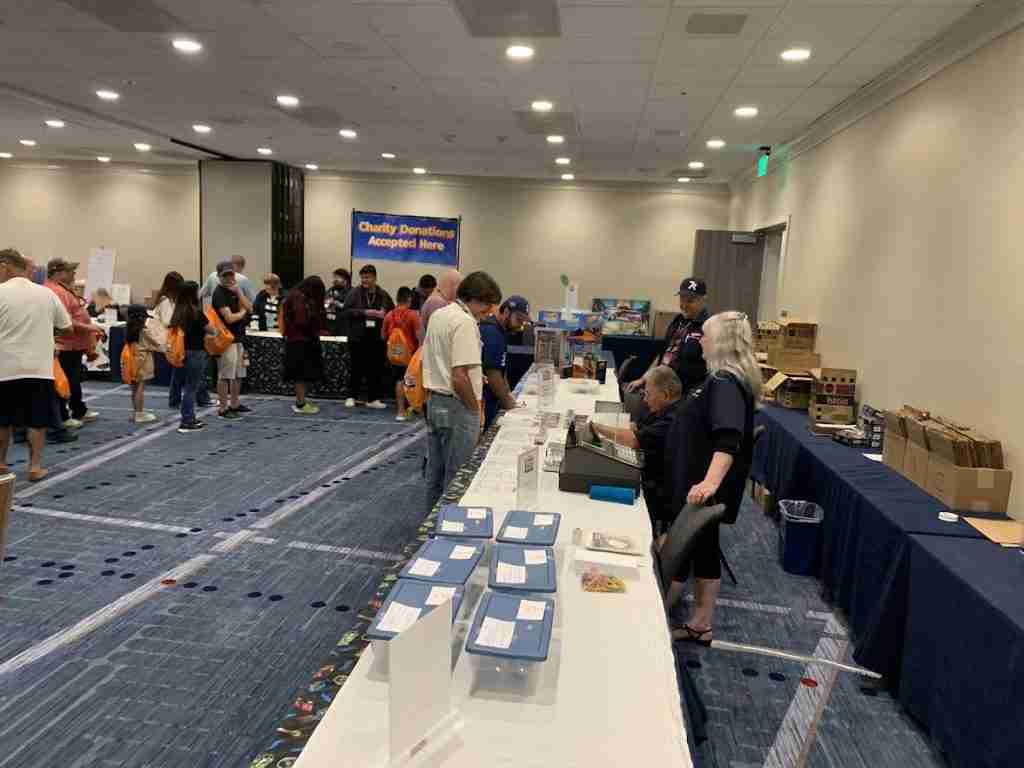 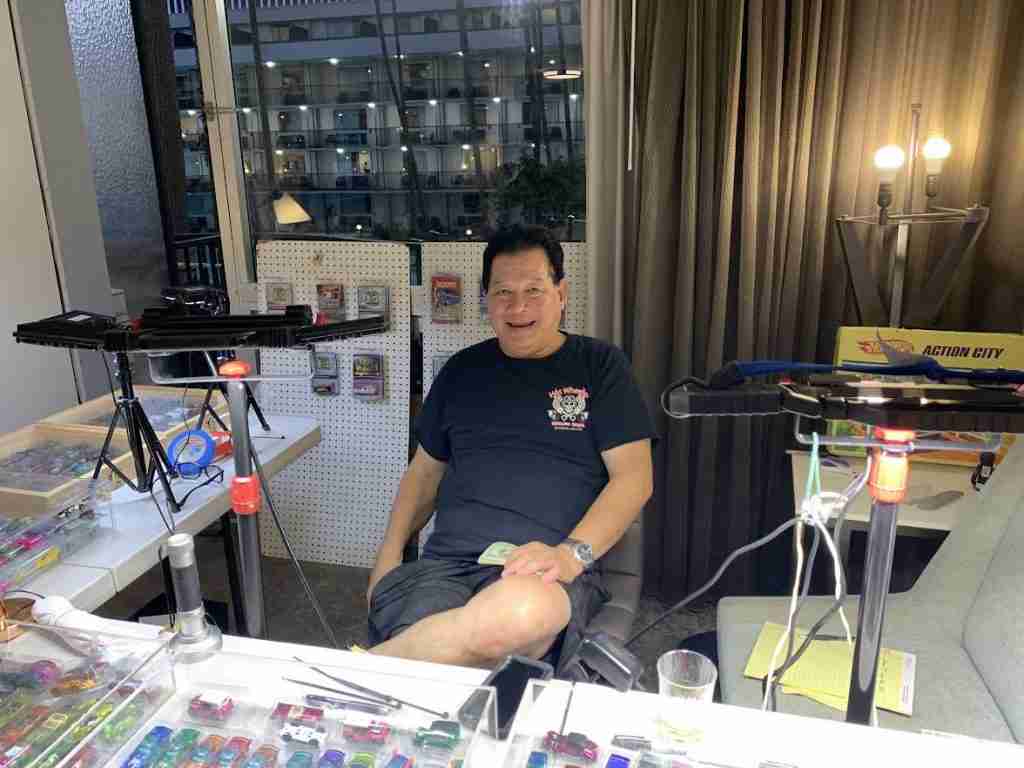 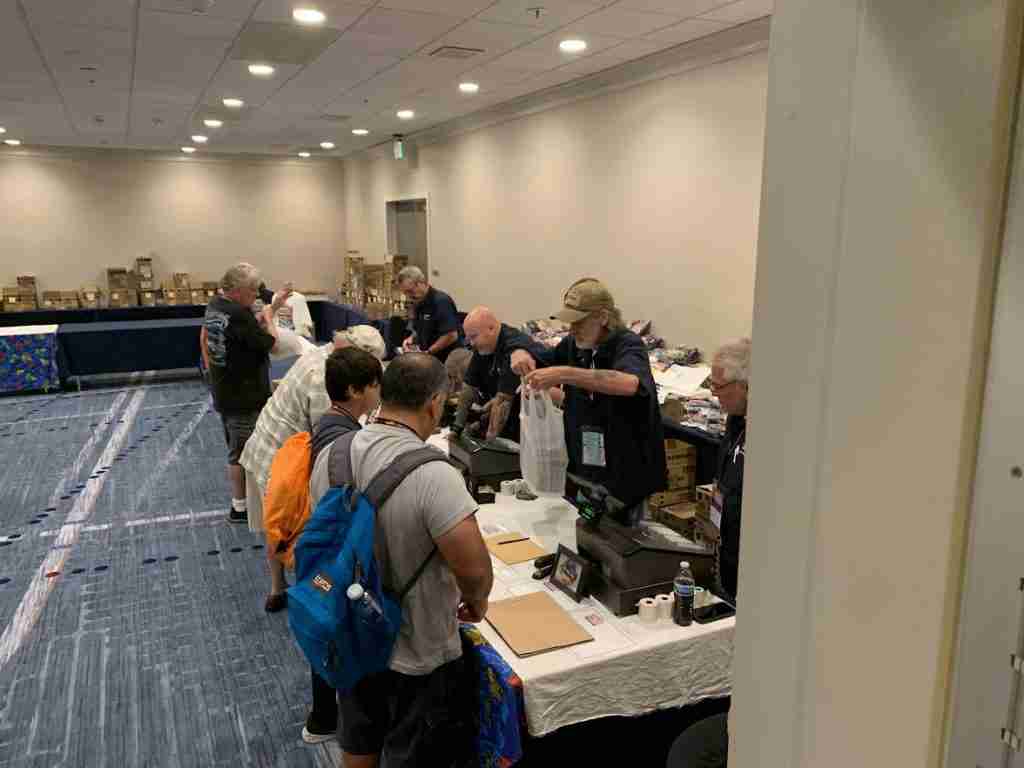 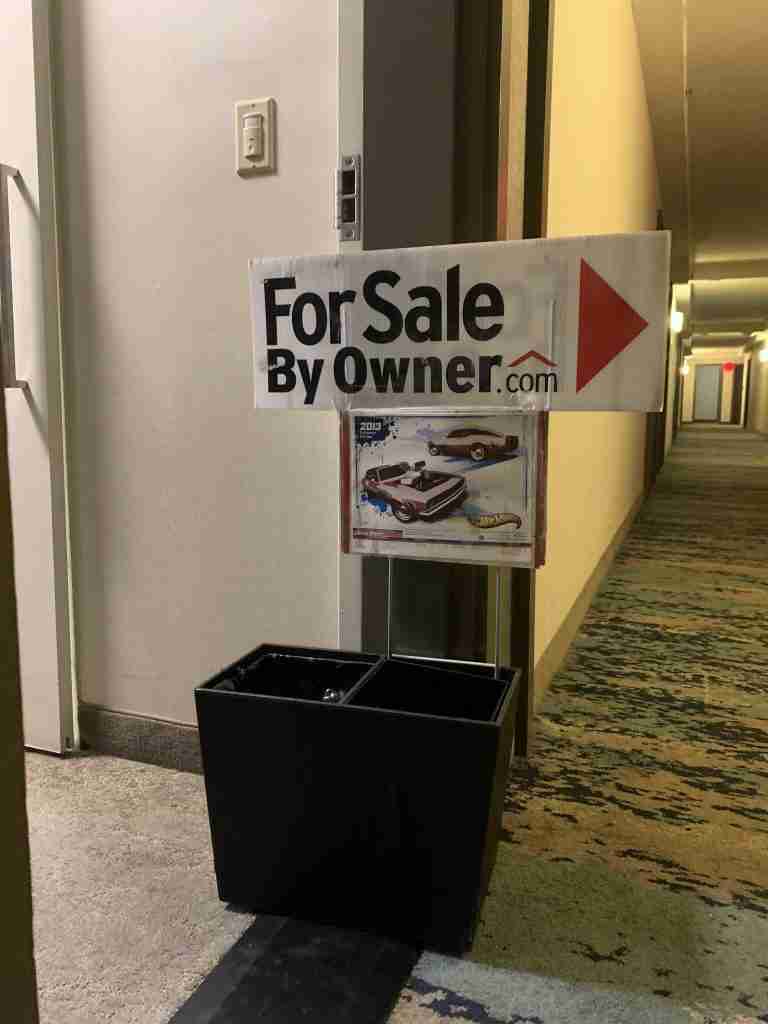