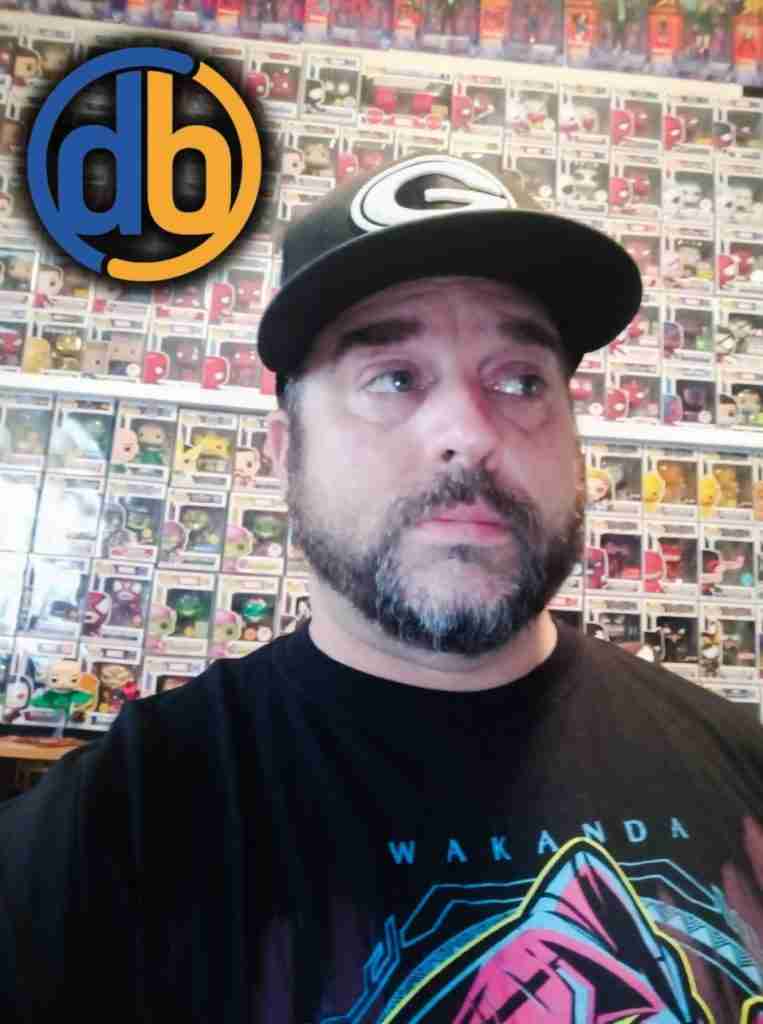 If there’s a Spider-Man or Marvel Funko Pop! figure to be had, Scott Brown, aka Swdaddy, is sure to ensnare it for his collection.

Scott, a hobbyDB Squad Member, Curator and Facebook Admin, shows off his impressive collection as part of our latest Collector Showcase. Would you like to see your collection featured? Message us at support@hobbydb.com!

Over to you Swdaddy!

When did you start collecting? What got you hooked?

I started collecting over six years ago in 2016. I was shopping for comic books on Amazon and my searches pulled up some Funko Pops. That was it, boom I was hooked. Think I bought like 20 of them that day. What was your first Funko Pop? How did you get it?

My first Pop I ordered I believe was Captain America and Spider-Man. Not positive as I bought a bunch the first day Lol. What do you collect now? Do you also collect non-Funko items? How big would you estimate your collection is? What’s missing from your collection?

Many grails Lol. Some being Avengers Loki, Freddy Ghost Rider and many older Marvel, Star Wars and DC. What do you consider your grail and do you own it?

Grail would be the first Pops from SDCC 2010 Green Lantern, Batman and Batgirl in the clam shells. Because it makes me happy. I love how they represent things I love and I love displaying them to be just surrounded by things that make me happy.