History of the ’86 Suzuki Mighty Boy, aka the “BIGRIG” 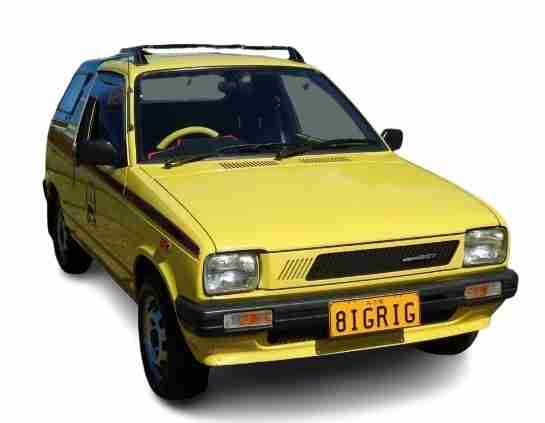 The Suzuki Cervo SS40 was a rear-engine small sports coupé replaced in 1982 by a new, front-wheel-drive version based on the updated Alto/Fronte and in 1983 the Suzuki Mighty Boy was released based on this updated car.

The Mighty Boy retained the look of the Cervo with its wide B-pillars but was a microcar Ute with a 600 mm long rear tray, low slung bucket seats distinguishing it from the cab forward style of other Japanese micro trucks on the market. Including sufficient space behind the seats for two suitcases or a good size dog. 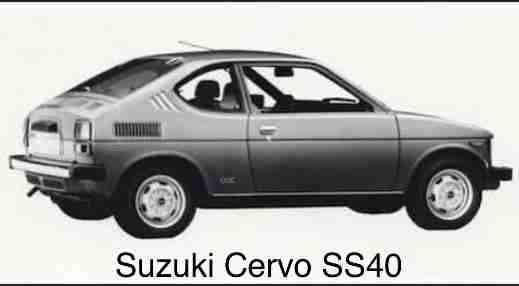 These included chrome roof rails, bucket seats and 12″ wheels. However, it did not include such items as a tachometer or the five-speed manual gearbox. When introduced into Australia for AU$5,795 the Suzuki Mighty Boy was the cheapest car available at that time and 2,800 approximately were imported. 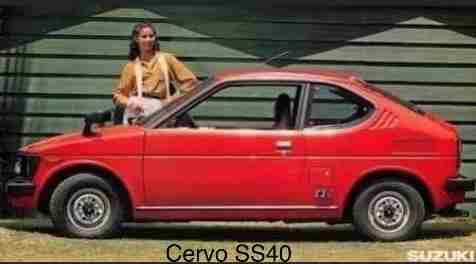 First-generation Suzuki Mighty Boys had 10″ wheels and a horizontally finned grille, identical to the Cervo. While the Cervo used rectangular headlights, the Mighty Boy, as the most affordable car in Japan, fitted most versions with cheaper round sealed-beam lights. 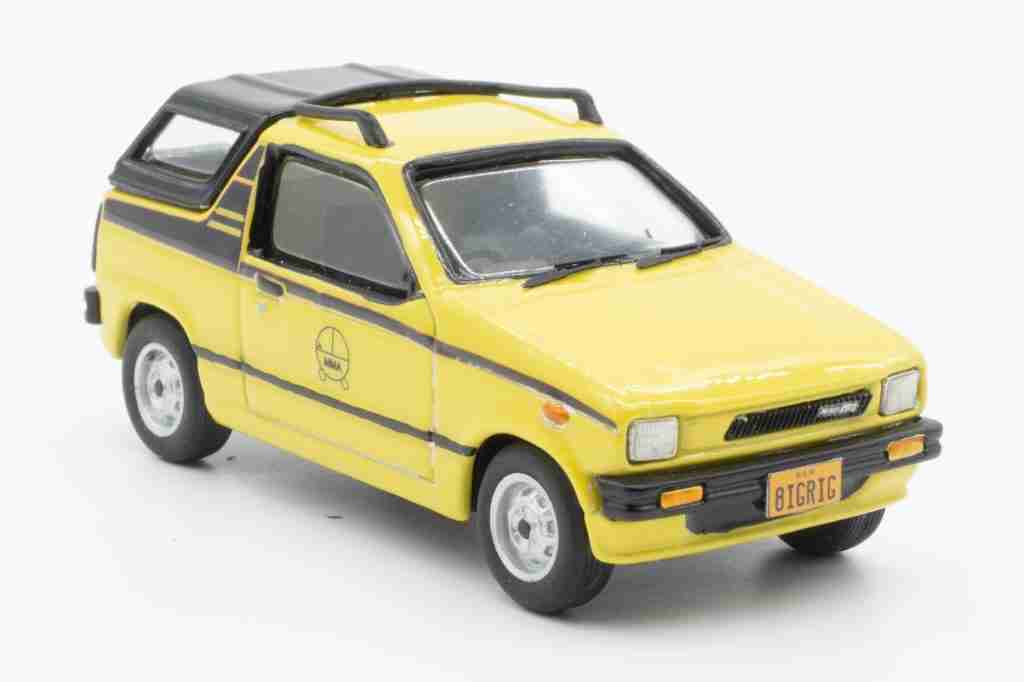 There were 2 variants in the range which largely correspond to the Cervo CS and CS-D/CS-QD[1]:

PS-A – as the ‘base’ model retained the 10″ wheels from the first Mighty Boys and was available with a four-speed manual transmission only. PS-L and PS-QL – model were equipped with bucket seats, chrome roof tie-down rails, a coupé-style rear deck cover, and a tachometer. In contrast to the base model, it also offered the choice of a two-speed automatic (PS-QL). 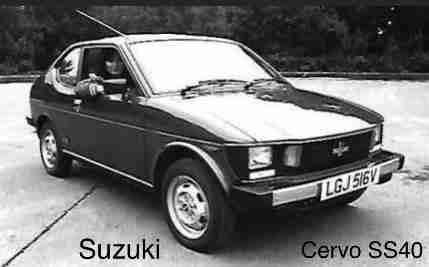 The Suzuki Mighty Boy was face-lifted in 1985 receiving superficial upgrades, including a restyled front grille and mirrors. The more expensive PS-L variant benefitted from a five-speed manual gearbox, new seats, larger 12″ wheels, and rectangular headlights and a new carburetor which increased power slightly to 31 PS (23 kW). Australian cars were the facelift type and claimed 22.7 kW (30.9 PS; 30.4 hp) and 43.1 Nm at 3,500 rpm.[2]

A new Cervo was presented in January 1988, and the SS40C discontinued and with it the end of the Mighty Boy. 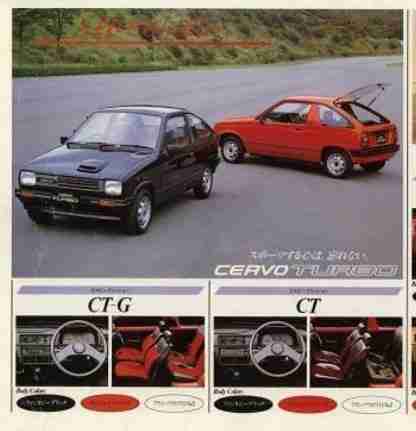 Good to know. That kind of stories and facts are the base to know and collect those replicas.