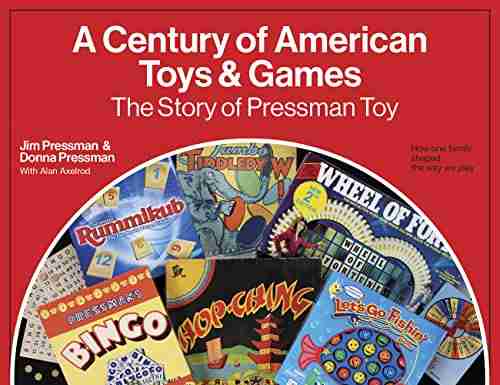 Found exactly 100 years ago by Jack Pressman I liked the company Pressman Toy as it was basically started by an idea he got in Chicago where Jack got to know Chinese Checkers and as the company was a pioneer in licensing toys for Dick Tracy, Little Orphan Annie, and Disney’s Snow White and the Seven Dwarfs.  So when I heard about Jim and Donna Pressman’s book to come this month I had to get one and it was worth it!

As you can see from the titles the book is as engaging as the chapter’s titles.  And the 300 photos and other illustrations are just fab!

I also loved reading about the business’s inner workings, how materials changed (the emergence of Plastics), and how TV Advertising and Pop Culture became more and more important for the toy sector.  I was also fascinated to learn more about Lynn Pressman, one of American Industry’s first CEOs.

This book is a splendid coffee table book and I spend hours reading through all of it (big font, lots of interesting facts, well written and great images – so time just flew by) until I got to the end  – 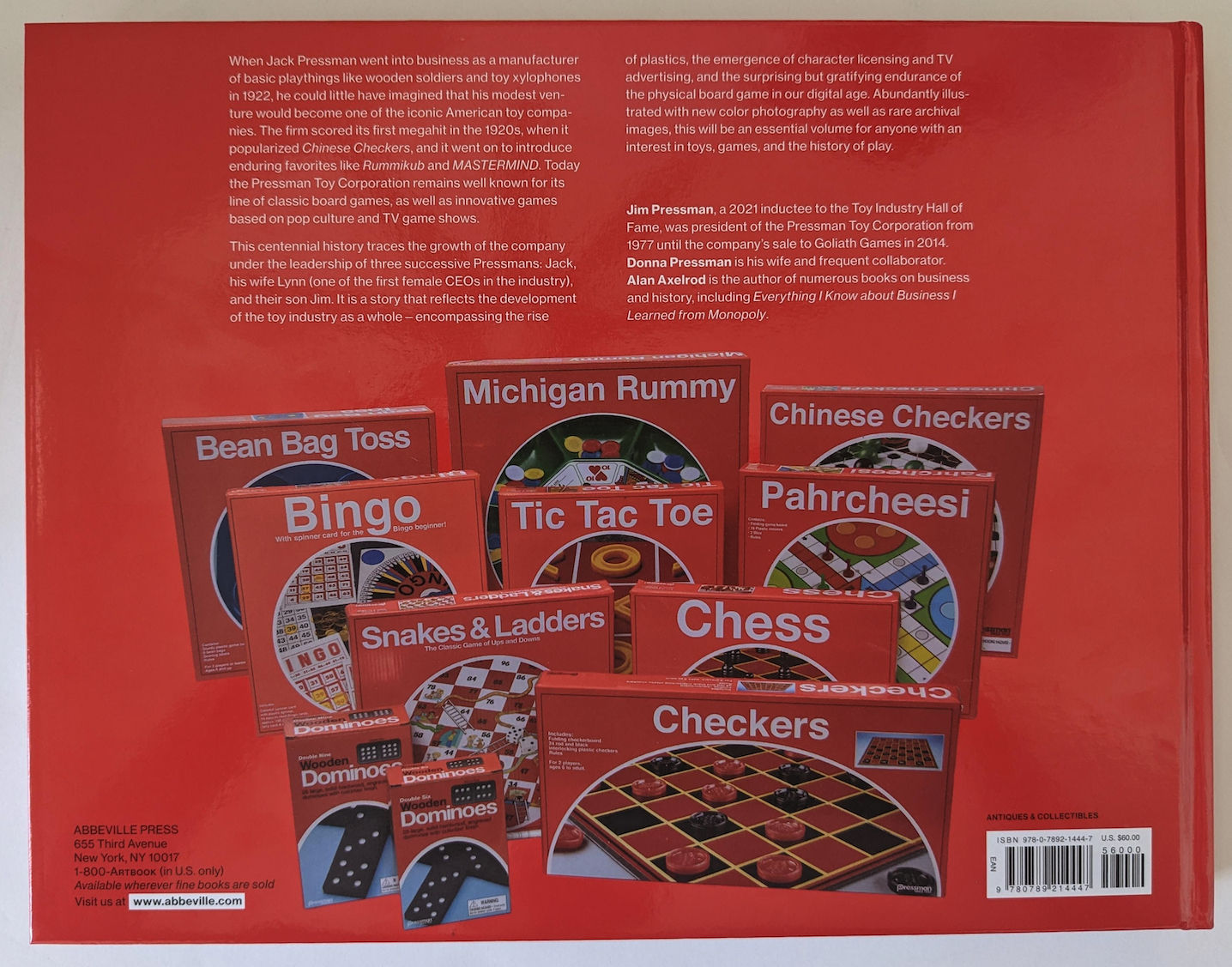 Oops, I got that wrong, should have been 232 and not 2322 pages. But we will have that many items here on hobbyDB (and mostly likely much more) when we are done with Pressman.