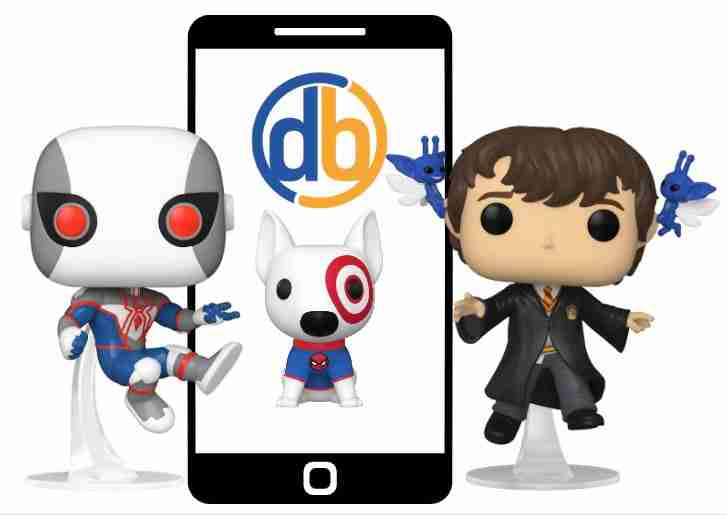 Spider-Man flexed his spider senses this month with several figures ranking among the Funko Pop!s that were scanned the most by users of the hobbydb App. But was Peter Parker’s alter ego popular enough to claim the top spot in November?

Our partners at Pop Price Guide take a look at the most Pop!ular figures from last month, including Pop!s from our favorite franchises such as Harry Potter, Star Wars and lots more.

Have you downloaded the hobbyDB App? The App is the perfect tool for quickly adding items to your collection, performing quick, in-store research and lots more. Android and iOS versions available!

Check out below for a peek at the list… See the rest of the list at Pop Price Guide!