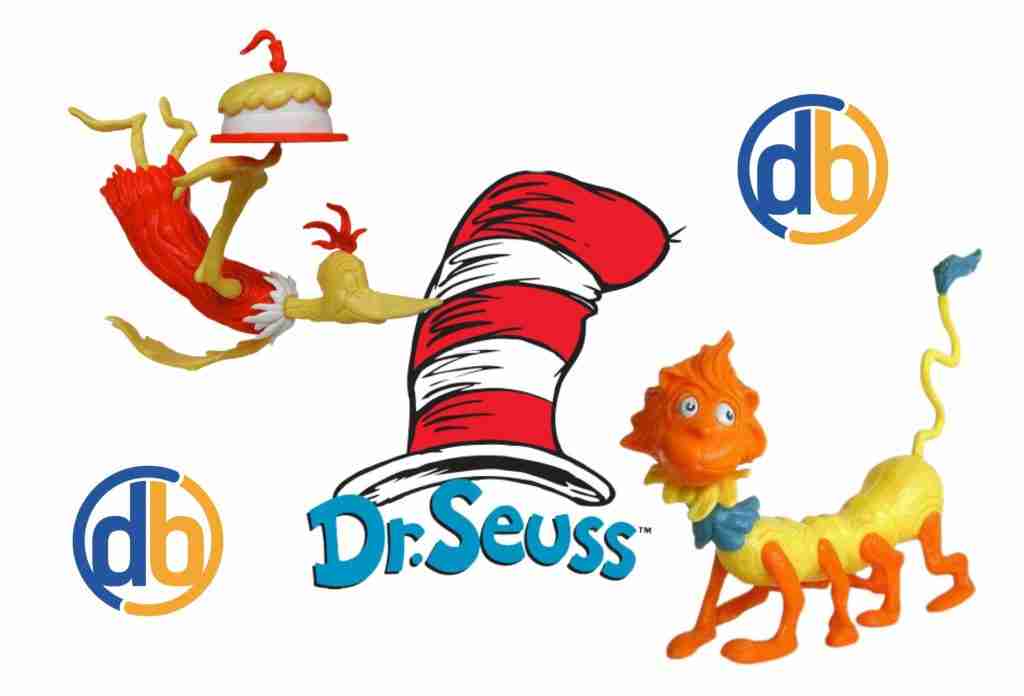 It’s safe to say that the animals found in a Dr. Seuss wildlife menagerie are much different than those found in your local city zoo.

Fortunately, we’re bringing the zoo to you with the addition of classic model figure kits from Revell’s Dr. Seuss Zoo collection now on hobbyDB.

Released in 1959, the Revell collection allowed kids to use their own imaginations with multi-colored interchangeable parts.

That meant the likes of Gowdy the Dowdy Grackle and Norval the Bashful Blinket, as well as Roscoe the Many-Footed Lion and Tingo the Noodle-Topped Stroodle could become something even stranger.

Give them a look here, including Grickly the Gractus and Busby the Tasselated Afghan Spaniel York, who joined the collection in 1960 along with classic characters such as The Cat in the Hat, Horton the Elephant and the Birthday Bird ($300 hobbyDB estimated value!).

What were some of your beloved toy franchises growing up? Do we need to add them to hobbyDB? Tell us below! 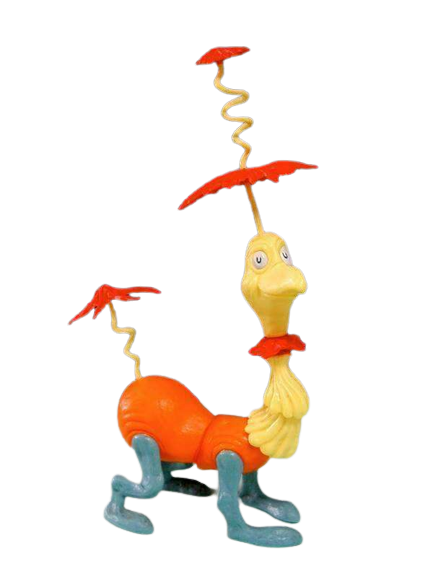 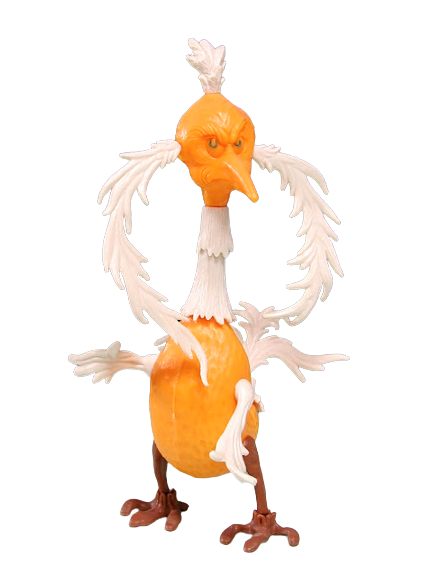 Roscoe the Many Footed Lion 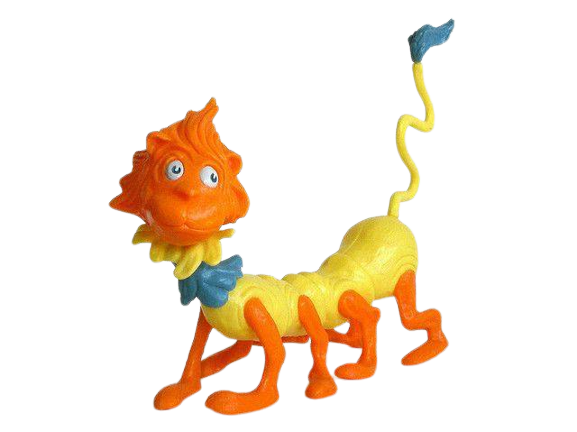 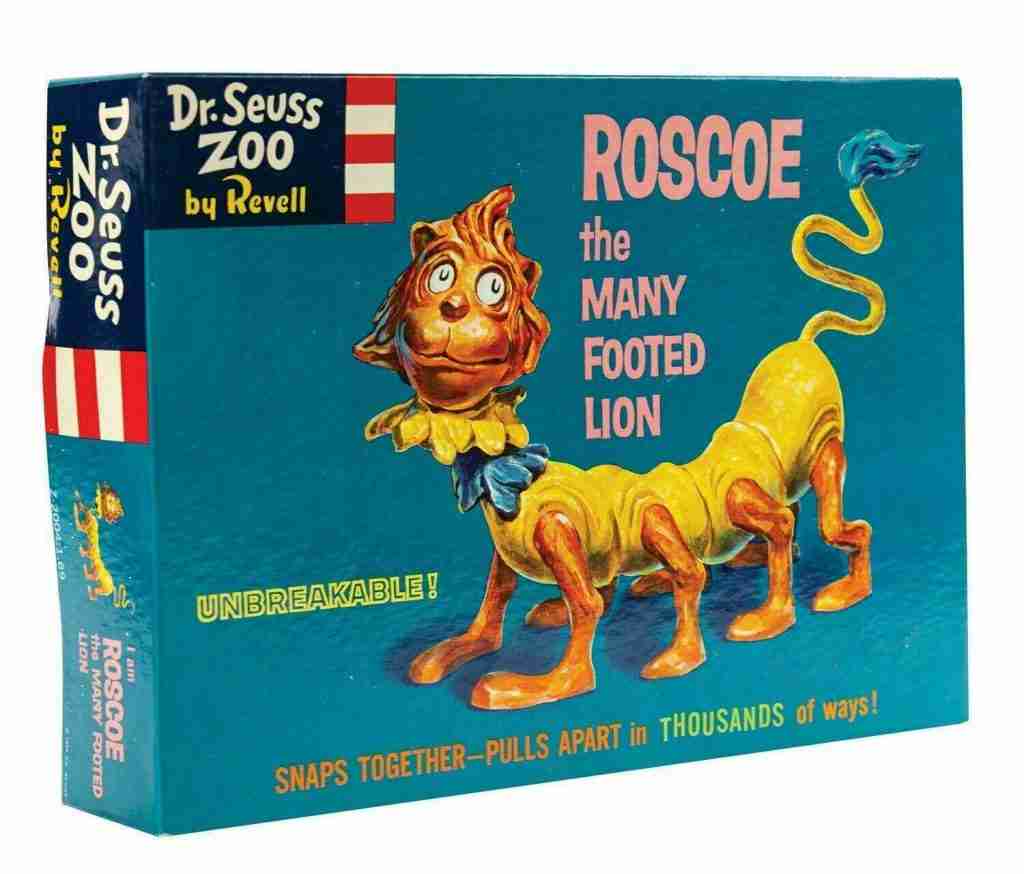 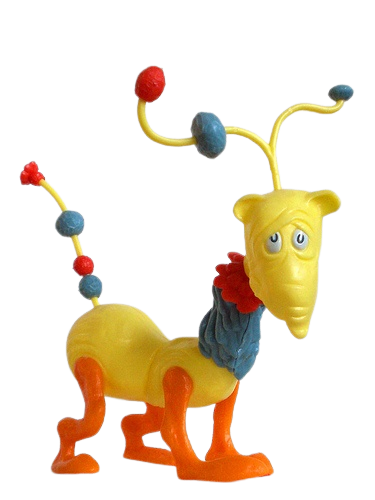 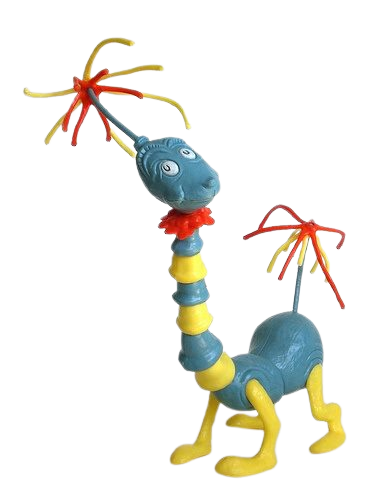 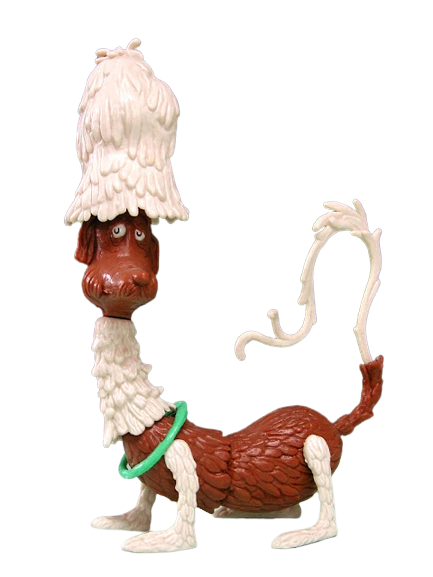 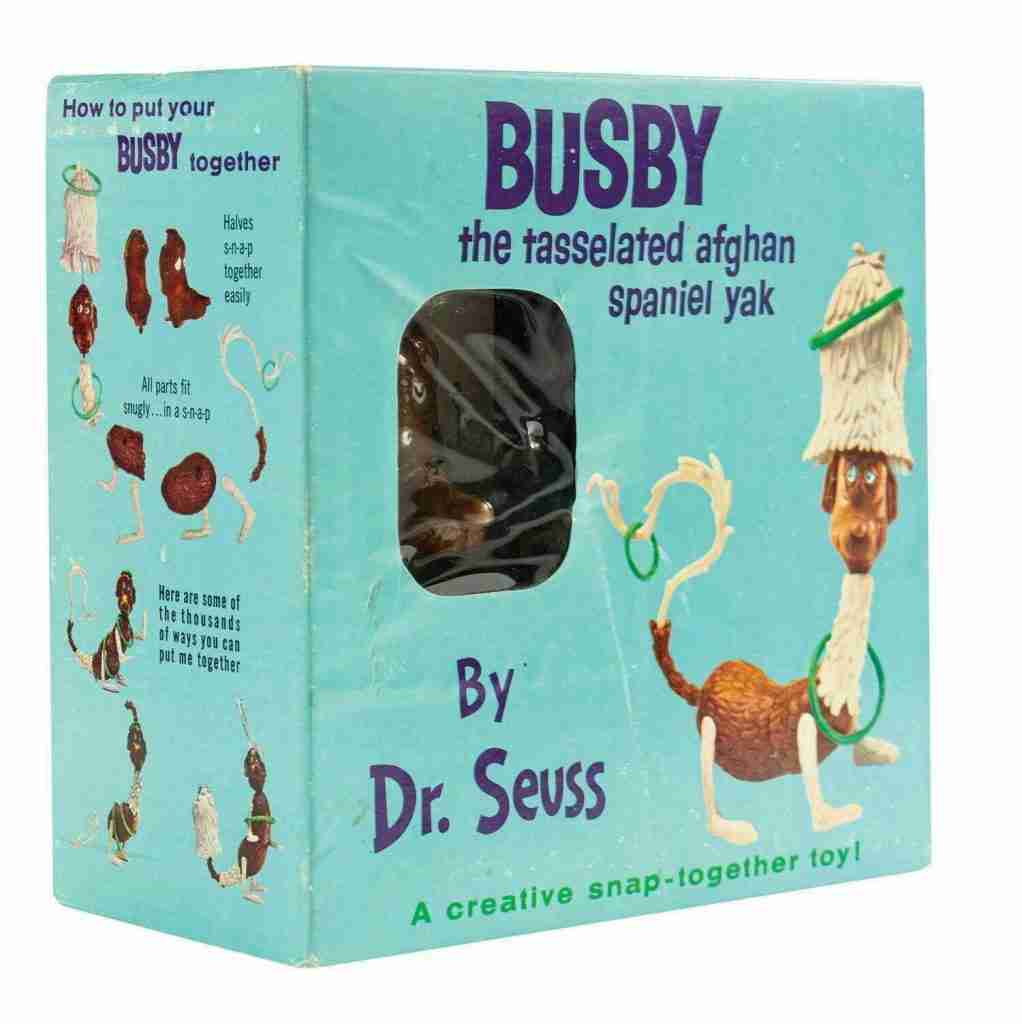 The Cat in the Hat ($180 hobbyDB Estimated Value) 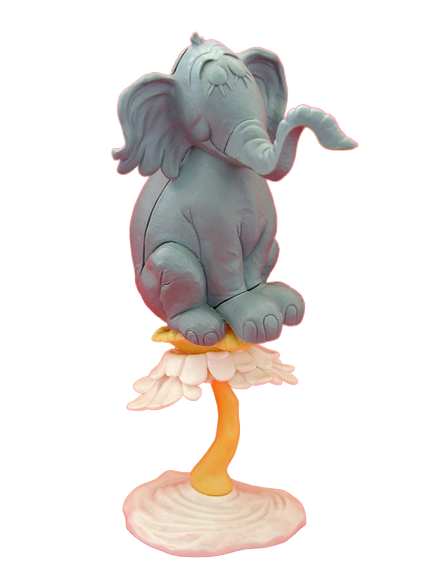 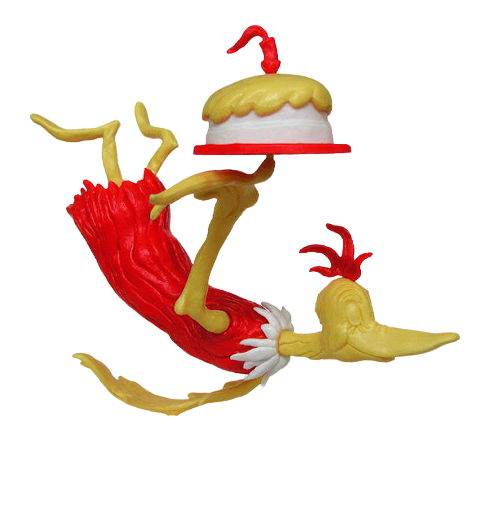 I loved my Norval the Blinket puzzle/toy. Sadly my mom would only buy me the one, so I could not make too many curious beasts.